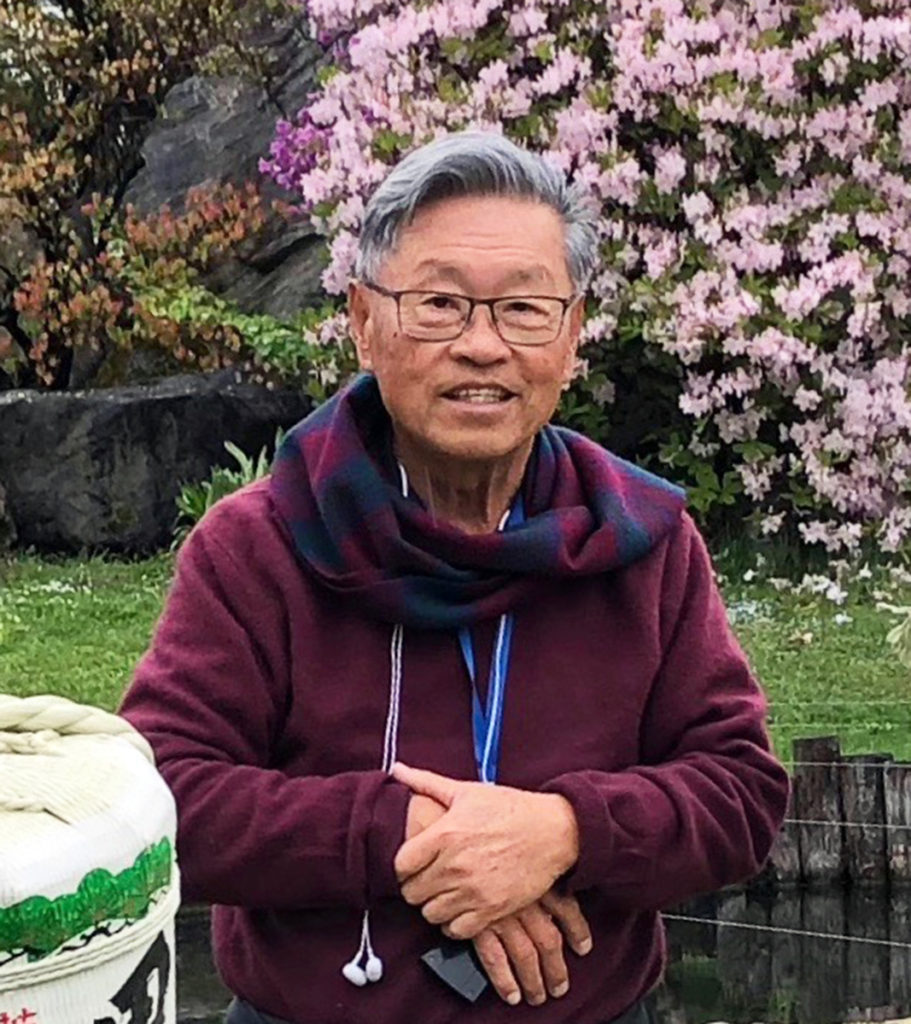 Samuel was born and raised in Kaohsiung, Taiwan. He attended medical school in Kaohsiung and settled in Butler, Pennsylvania with his family, where he had a successful medical practice. Upon retirement he and his wife moved to San Marcos and then Laguna Woods to enjoy the company of good friends, good weather, and year round golf. His greatest joys in life were his wife and family, travel, golf, and a fierce round of ping pong.

He is survived by his wife Shi Mei; his daughter Eveline (Greg); his sons Lawrence and Jeffrey (Ivana); and his grandson Drago.

In lieu of flowers, donations can be made out to the “Laguna Woods Village Taiwanese Club” labeled in memory of Samuel I. Han, and mailed to O’Connor Mortuary, 25301 Alicia Parkway, Laguna Hills, CA 92653.

2 responses to Samuel I. Han