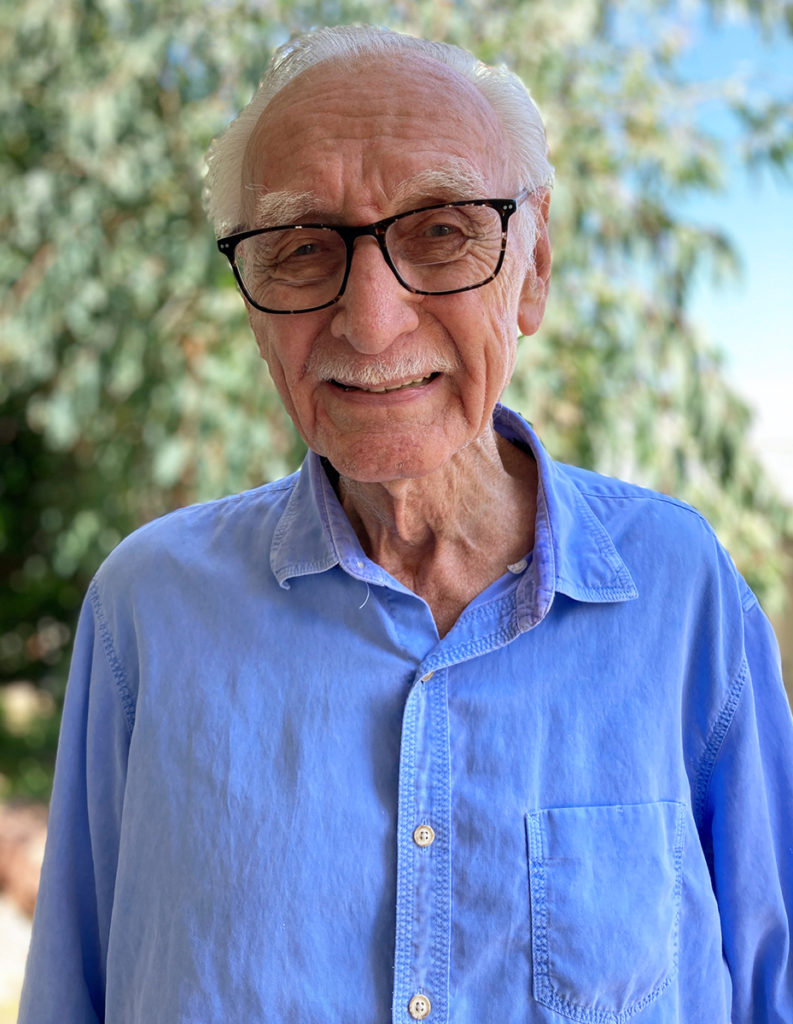 Samuel Cooke McCarver, beloved father and grandfather, died at the age of 92 on Sunday, July 26th, 2020 with his family by his side.

He was born November 23rd, 1927 in Detroit, Michigan – the only son of Sam and Mamie McCarver – who already had 3 daughters, Lillian (‘Lil’), Mary (‘Sug’) and Elizabeth (‘Toots’). After attending college and serving in the U.S. Army, he decided to head west to California. Sam would often say “I would have gone further, but there was an ocean stopping me.” He was a Certified Public Accountant (CPA) and Chief Financial Officer (CFO) for several major financial institutions, and in his retirement years an accomplished author of 6 historical mysteries, and 2 educational books which he used in teaching poetry and novel writing for aspiring authors. Sam also enjoyed playing the piano, guitar, and banjo.

He was a rare combination of someone who had a love of life and a firm understanding of what was important – the simplicity of living a life with music, literature, and celebration of the family that he so loved.

Sam took fashion cues from no one, but loved to wear one of his signature vests and always comfortable shoes. Everyone that knew him would say , “what a kind gentleman”. And he was a gentleman to the very end. While he lived healthy and independently for 92 full years, instead of passing away suddenly, he gave his family a few extra days so they would have the chance to say goodbye.

Sam was not a religious man, but as his pastor said, “Sam believed in Heaven.” And so, if you are looking for him, that is where he will be found.