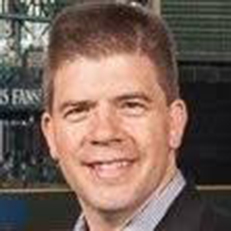 Ryan Michael Ziegelmann, age 50, of Issaquah, Washington, went to his heavenly home Thursday, November 8, 2018. Ryan was born April 30, 1968 in Albuquerque, New Mexico to Lee and Joni Ziegelmann. He is survived by his wife of 27 years, Tiffany, his son, Nicholas, his daughter, Ashley, his sister, Rochelle Pederson and many nephews and nieces.  He was preceded in death by his sister Renee Ness.

Ryan was the vice president and general manager for Starbucks-owned cold pressed juice brand Evolution Fresh. He held a variety of executive leadership positions during his eight years with Starbucks. Prior to Starbucks, he served as Vice President of Sales Finance at White Wave Foods, as well as in progressive leadership roles with PepsiCo. Ryan will be fondly remembered by his colleagues, partners and friends for his dedication and courageous leadership.

Ryan was also an active Board Member with Junior Achievement.

In lieu of flowers, the family suggests giving a gift in Ryan’s name to Samaritan’s Purse, https://www.samaritanspurse.org/ 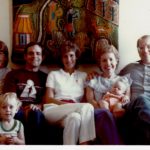 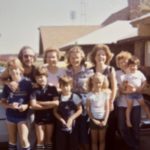