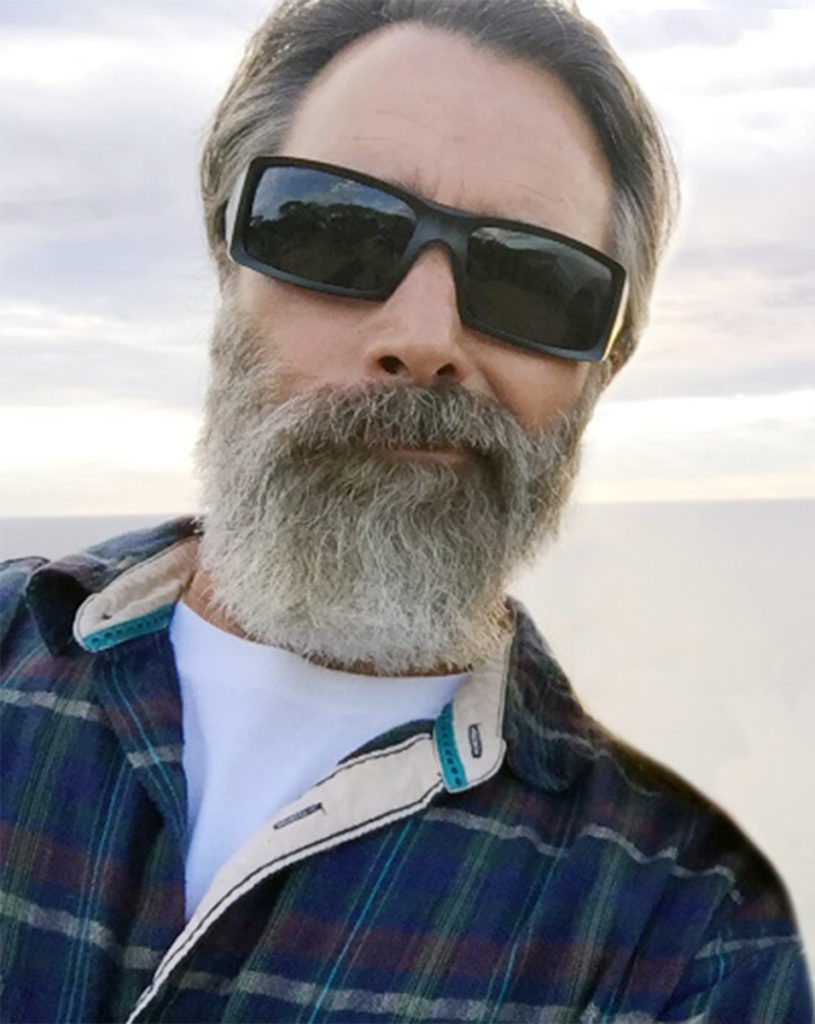 Ryan L. Rooks, 50 of Mission Viejo, Ca. lost his courageous battle against Stage 4 Osteosarcoma and passed away on January 14, 2019 at the hospital surrounded by his loving family. Ryan was born in Bellflower, Ca. on May 12, 1968, son of Cherie Rooks and the late Richard Rooks. He is survived by his spouse Summer Hansen-Rooks, who he met in 2004, and his two beloved Labradors, Brandy and Sierra. He is also survived by his younger brother, Keith Rooks, nephew Kyle Rooks, and niece Lehua Rooks.

Ryan grew up in and was a long-time resident of Mission Viejo, attending Mission Viejo High School and Saddleback College. He began his career in general construction at the age of 18. His hardworking, dedicated, and diligent work ethic propelled him into working in construction management. Ryan worked at Cardno ERI (Environmental Resolutions Inc.) for 22 years managing various environmental and remediation construction projects for a major oil and gas company. In 2015, Ryan began working as a Senior Superintendent/Construction Manager for Engineering & Environmental Construction and was a major part of their growth and success. He was greatly respected among his managers, crew, clients, and subcontractors, and was known for his strength, reliability, and honesty. Ryan was the kind of person who when confronted with a seemingly insurmountable project would do the research, figure out a solution, and ensure it was done correctly. He would also take the time to mentor and train his crew and understood the value of hard work – his meticulous nature would allow for nothing less.

Ryan was a very humble, private, and honorable person who would do anything for his family and friends. He was a loyal and devoted husband and Ryan and his wife were best friends above all and lived their lives as if it was them against the world. Ryan loved animals with the joke being that dogs were always welcome while humans were only tolerated. He was quiet, had a very dry and inappropriate sense of humor, and could stop you in your tracks with just a hard stare. His brutal honesty was matched with his very true sense of self and confidence. Ryan thrived and loved BMX bike racing, mountain bike riding, off-roading, soccer, hockey, surfing, playing his drums, hiking, camping, and working with rescue dogs. Ryan and his wife worked with several dog rescue organizations, volunteering their time, fostering dogs, and rescuing as many as they could. He would often put the rescue animals’ needs above his own.

A celebration of life will be held on Saturday, March 2, 2019 at Geneva Presbyterian Church, 24301 El Toro Road, Laguna Woods, Ca. 92637, from 11:00 am to 2:00pm. Those who wish to attend must RSVP to Summer Hansen-Rooks at summerjhansen@gmail.com. Family and friends who wish to attend are asked to bring a potluck style dish to share. In lieu of flowers, donations can be made in memory of Ryan Rooks to Labradors and Friends Dog Rescue Group at https://www.labradorsandfriends.org or to Independent Labrador Retriever Rescue of Socal at http://www.indilabrescue.org with the designation specifically “in honor of Ryan Rooks.” 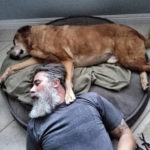 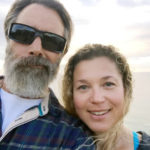