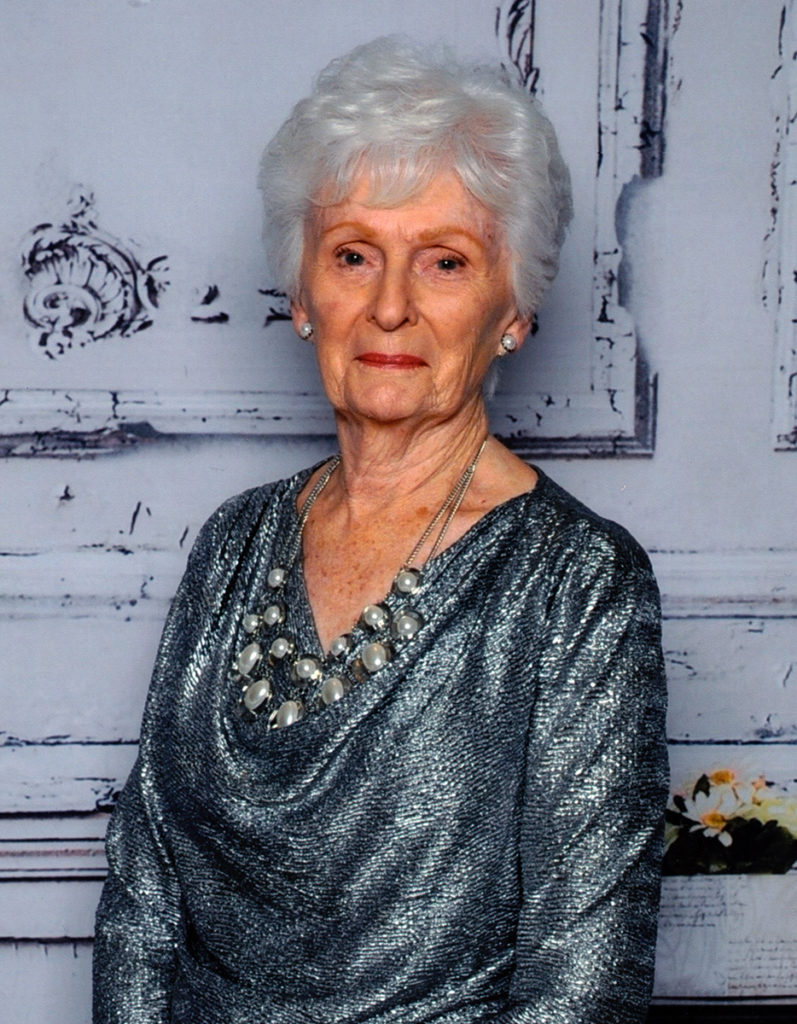 Ruth Lillian Slobom passed on into eternity from the comfort of her home, surrounded by her four children, Michael Slobom, Jacquie Slobom, Marcia Herman and Mark Slobom. Loved and cared for until the end, she battled briefly against cancer. Ruth is further survived by brother Larry Swan and his wife Chris and her five grandchildren Michael Slobom Jr., Jordan Herman, Jennifer Slobom, Sam Slobom, and Mariana Slobom. Her brother Ed Winters rests in eternity (1988).

Ruth was born on the south side of Chicago in an area primarily populated with Polish immigrants. She had a large extended family and lived her early years above the family owned tavern where both of her parents, Rose and John Winters, worked. She during the day, he at night. Her Aunt Tess also resided in the building. Ruth graduated from Loretto Catholic girl’s school in 1950, where she played piano and was involved with the glee club and drama club. Following her graduation, she went to work for White Motor Co. as a clerk.

Previously widowed, Ruth met and was married to John Slobom for 53 years. John passed on in 2018. The two had the opportunity to live on both coasts, two times each and traveled the world, fulfilling life-long dreams. This was the result of Ruth’s vision and profound dedication and commitment to hard work, initiative and her tireless pursuit of her life’s passions. While she and John were raising four kids in the 70’s Ruth started her own career working for Theodore Robbins Ford leasing department in Costa Mesa, Ca. She later became a leader of an executive assistant pool for Parker Hannifin’s seal division from which she ultimately retired. After spending 12 wonderful retirement years in North Carolina, she and John returned to Southern California to be closer to family.

Ruth was a dedicated mother and grandmother who worked tirelessly ensure the safety and welfare of all those whom she loved. A normally quiet person, she enjoyed music all kinds, good food, crossword puzzles and a nice glass of wine. She and John would be known to cut a rug back in the day as well.