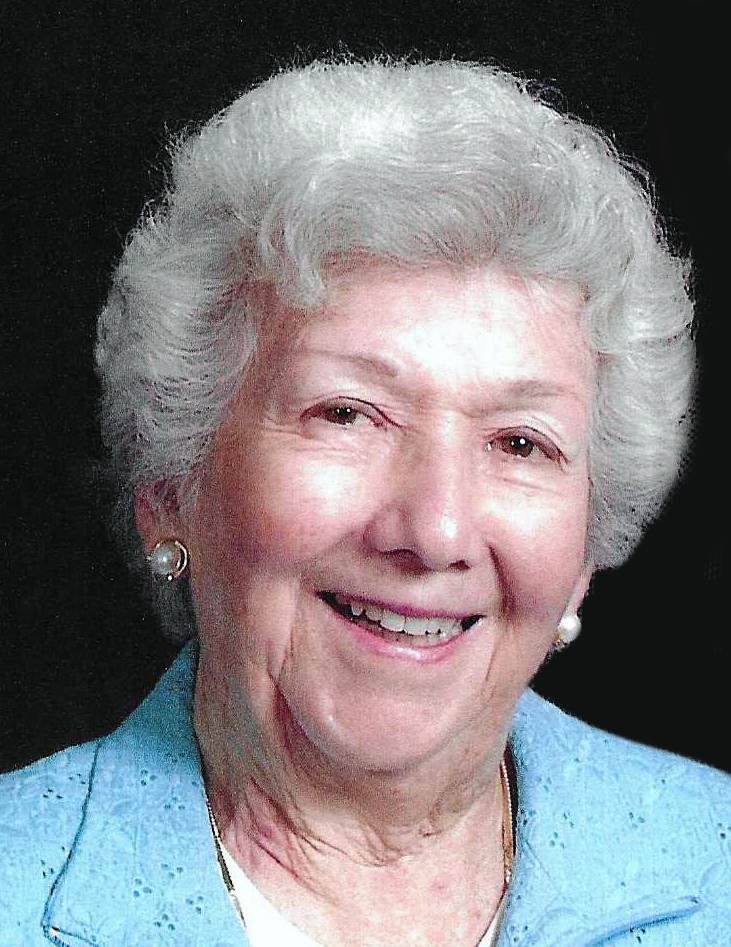 Born and raised in Inglewood, CA Ruth was the 2nd oldest of the six children of Gertrude and Franz Dirkes. Her siblings were Jack, Bill, Marialyce, Barbara and Jim, all of whom predeceased her.

Ruth was a plant manager at a manufacturing plant, for 30 years, in West Los Angeles, with a union labor force. When a new owner told her “…women can’t be the Controller” she became the General Manager.

In retirement Ruth was very active and adventurous, she enjoyed traveling the world, did a semester abroad in Barcelona, Spain, at the age of 73, completed a ½ marathon in Hawaii, at the age of 77, zip-lined on her honeymoon in the Costa Rican jungle, at the age of 85. She was also a serial volunteer and was docent for the Los Angeles County Museum of Art (LACMA), Los Angeles Zoo, Segerstrom Center for the Arts and the Santa Ana Zoo. Additionally, she was very involved in the Catholic Church.