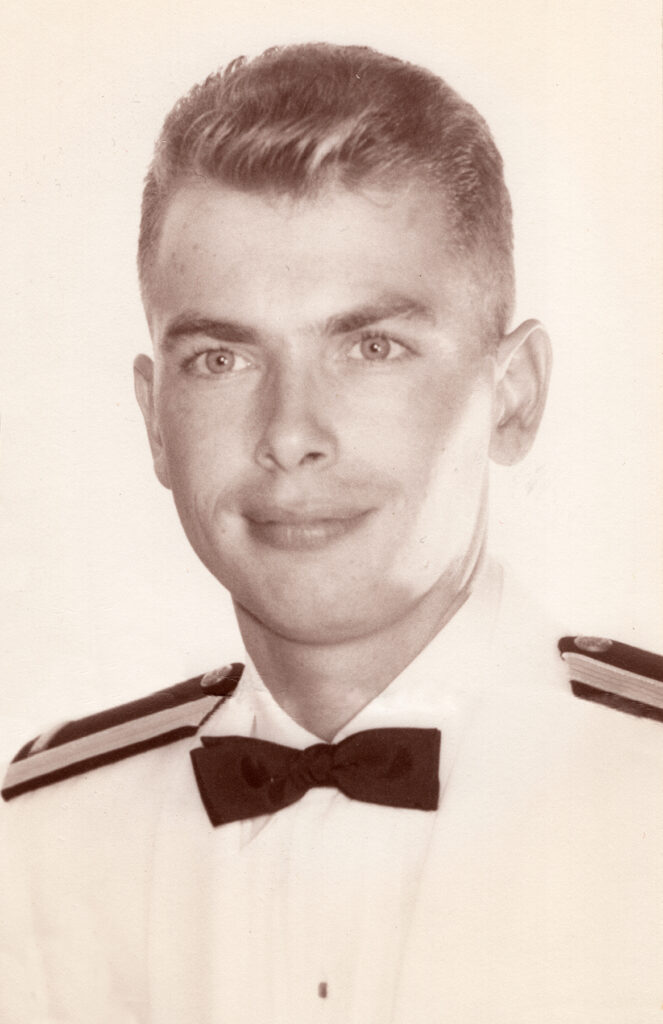 Major Russell Lewis Murphy USAF (Ret.), 84, passed peacefully on January 15, 2023 in a senior care home in Laguna Hills, California. He was attended by his wife and daughter during his last days. Russell was a caring and loyal husband, father and friend who nurtured a long and happy marriage and friendships.

In June 1981 Russell earned his Master’s degree in Hospital Administration from Loma Linda University and after went on to becoming a Senior Programmer/Analyst at RNG Mortgage Service and later at Continental Currency Services. Later years of his life, he left the hustle and bustle and became a school bus driver for Laidlaw where he would go an extra mile making sure the kids were safe and always had happy smiles. He made long life friends at Laidlaw.

On Thanksgiving Day in 1992, Russell met the love of his life, Diana Murphy, and married on July 2, 1994. They were married for twenty-nine years. They moved to Lake Forest, California where they raised their daughter Ruby Rivera and son, Adrian Rivera.

Russell was a man of faith, who was a Seventh Day Adventist. He lived his faith, and he challenged others to live their faith. He instilled the love of God in his children and members of his church became family. He was also a Master Chess Player, loved golfing and enjoyed doing crossword puzzles and playing Sudoku. Through it all, and especially in the twilight years, Russell’s devotion to his family was limitless. When Alzheimer’s claimed his last few years of life, he never stopped laughing and making sure his love ones were always happy.

His gift of life, legacy and love will be treasured by the family who mourn his passing but glow with pride at being a part of him.

Family and Friends will honor and remember Russell’s life by celebrating with a memorial service that will take place on Sunday, January 29 at the O’Connor Mortuary, 25301 Alicia Parkway, Laguna Hills, CA at 10 a.m. The Murphy Family gives its sincere thanks to all who stood by them in Russell’s last years.