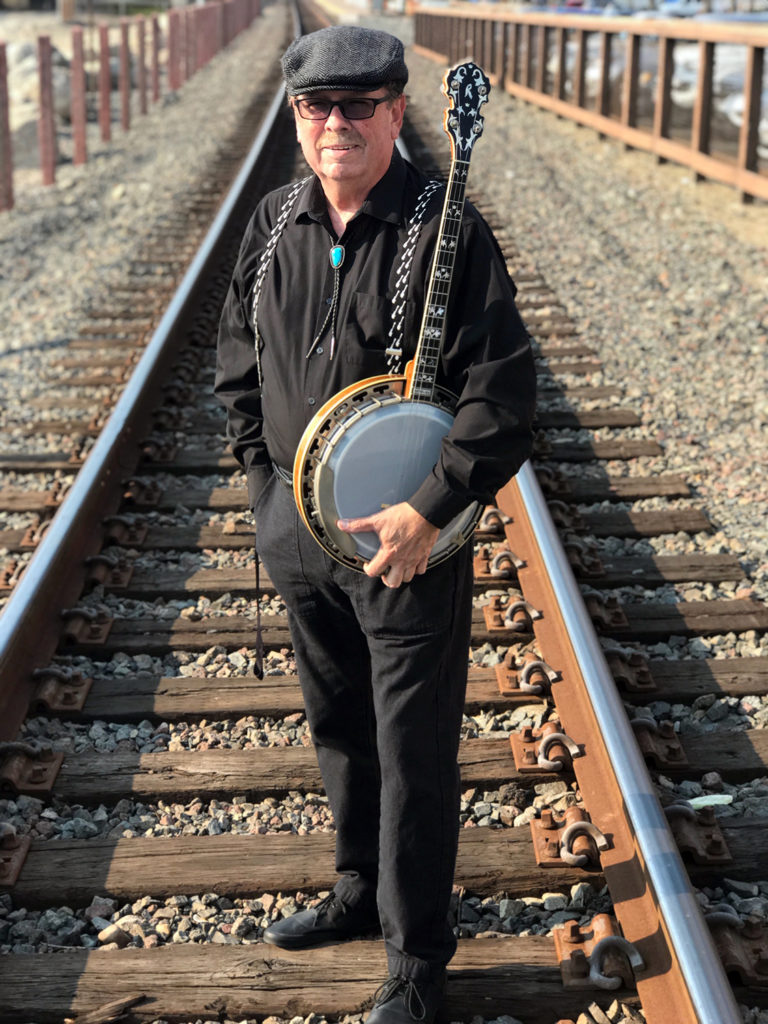 Russell was born to Bud and Vanita Mercer on October 20, 1954 in Reseda, California. As a child, he loved watching westerns, listening to music, and playing guitar.

Russell met his wife, Pearlita in 1979 at Old Trails West. They married in 1984 and went on to have two children, Chad and Lionora. In 1993, they settled in San Clemente, California.

In addition to being a dedicated and loving husband & father, Russell was an accomplished musician. He performed throughout the U.S. with his father (Bud) and sister (Lin) in his early years and later performed professionally throughout the Southern California area as a professional guitarist, banjoist and producer. He was actively involved in his church where he played guitar for Sunday worship. His love for his family, music and faith in God was apparent by all who surrounded him.

Russell joins his parents, Bud and Vanita in Heaven. He is survived by his wife, Pearlita, his sisters, Bonnie and Lin and his children, Chad and Lionora.

“speaking to one another with psalms, hymns, and songs from the Spirit. Sing and make music from your heart to the Lord”