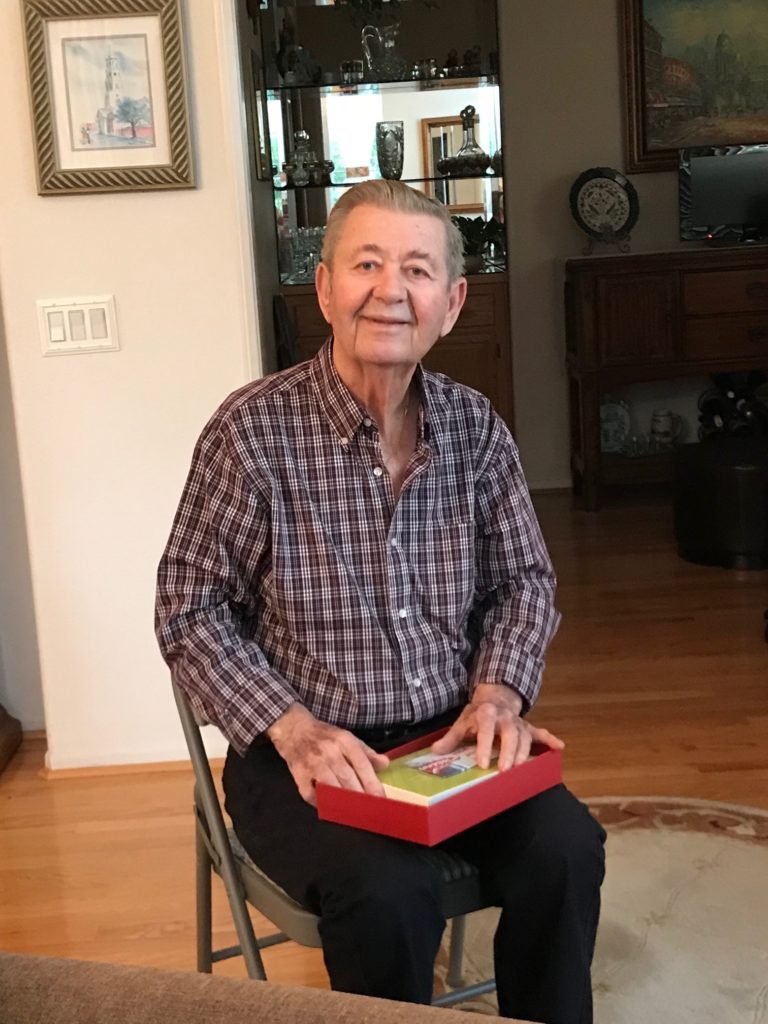 On Thursday, August 12, 2021, Rudy Taub, beloved husband, father, and grandfather passed away at the age of 80.

Rudy was born on July 29, 1941 in Glogon, Yugoslavia to Nicolaus and Katharina Taub.  He immigrated to the United States with his mother and grandfather in 1951 and they settled in Southern California.  In high school he was able to attend a special program in electronics which is where his passion for electronics and circuitry began. He married Delores Millay on November 10, 1962 and had three children. Rudy built a career with Sears as an electronic technician and later became a sales representative.

Rudy was a fun-loving family man and especially loved spending time with his family and friends and really enjoyed traveling.  He will be missed greatly and is survived by his wife Delores, his three children, Theresa, Katharine, and Rudy, and his six grandchildren, Nicholas, Vanessa, Blake, Alisa, Jacob, and Justin.

There will be a vigil at O’Connor Mortuary in Laguna Hills on Thursday, September 2nd at 10:00am. After the vigil, there will be a burial at Ascension Cemetery immediately followed by a reception.