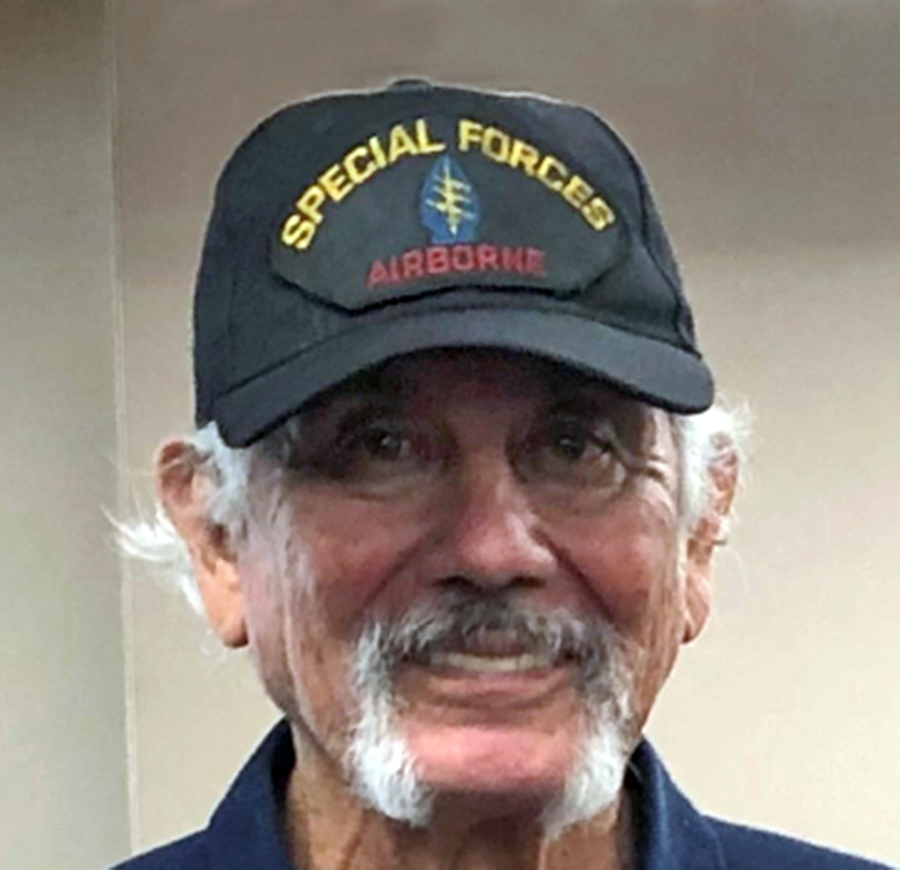 Rudy served in the Army’s 82nd Airborne Division, Special Forces. He was a General Manager for an aerospace company for many years, then followed his passion and franchised two General Nutrition Centers, before pursuing his dream of becoming a personal trainer after getting his education at UCI. He also coached high school track, later coached his daughter in running competitive races such as 5k’s, half marathons and full marathons.

Rudy’s love for his work was only surpassed by his love for his family and close friends. Rudy and his wife, Linda, were married on Kentucky Derby Day (May 1, 1971). Together they raised two kids, Robert and Michelle. Their family vacations usually revolved around his running and racing schedules, including Pike’s Peak Marathon in Colorado.

Rudy loved boxing and had a blackbelt in Kung Fu. He enjoyed betting the horse races at Santa Anita, Los Alamitos and Del Mar racetracks. He also enjoyed watching sports on television and was an avid Miami Dolphins fan.

While jumping out of planes, boxing, traveling the world to places like Spain, Italy, England and France with his wife, Linda, brothers Ron and William, and their wives Janis and Ramona, were fun and provided adventure, he also enjoyed lounging at home, eating good food, and playing cards with his grandkids (Taylor, Sydney, Mikaela, Luke, Robert and Olivia).

Rudy is survived by his wife, Linda, son Robert, daughter Michelle, six grandkids, son-in-law Brandon, daughter-in-law Bridget and brothers and life-long best-friends, Ron Soto and wife Janis, and William “Memo” Soto, as well as their extended families and close friends. He was preceded to our Heavenly Father by his sister-in-law, Ramona Soto, and his brotherly-friend, Mas Yoshinaga.

For more information on Rudy’s Celebration of Life, please email his daughter, Michelle Nestor, at  coconestor@gmail.com.

In lieu of flowers, the family requests that those who wish to honor Rudy’s memory consider donating to the American Cancer Society in his name.

Rudy, Dad, Grandpa, Bapa…We will always carry the fond memories of your smiles and laughter in our hearts.