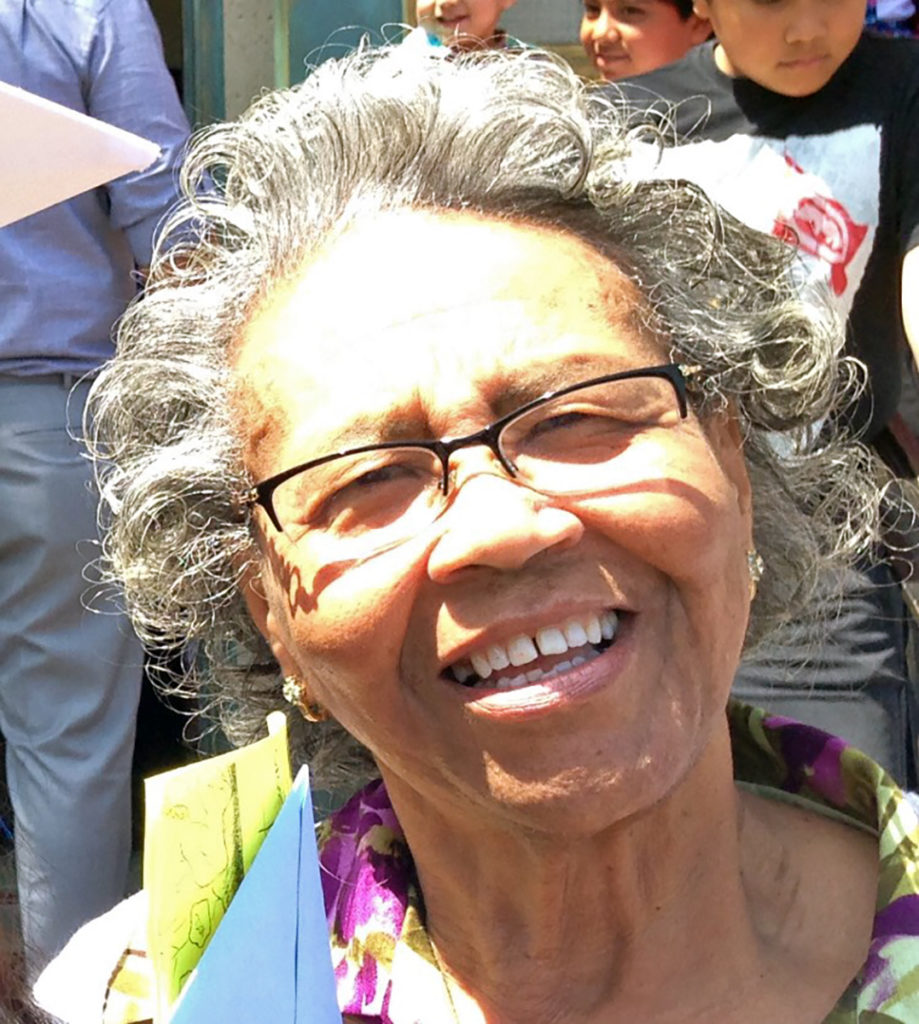 Rubystine Grant was born to William and Earnest C. Henrix on August 16, 1938, in White Arkansas.  She attended grade school in Beekman, Louisiana and after, graduated high school in Bastrop, Louisiana.  She attended Grambling College to further her education.  Later she relocated to San Diego, CA in 1957.  Rubystine obeyed the gospel at an early age in 1957, and became a member of the Church of Christ.

In 1958 Rubystine gave birth to her first child, Terry William, and in 1961 gave birth to a second child, Angela Renee.  Then in 1969, her third child, Donna Chelsea, was born.  Rubystine loved her three children.  To her children she dedicated her life, the pain, struggle, and self-deprivation, she welcomed upon herself in an effort to provide for her children.  She was extremely proud of their accomplishments.

In 1975, after her three children were born, she went back to school and became a registered nurse.  She was employed by Los Angeles County in 1977 as a staff nurse at King-Drew Medical Center.  She climbed the corporate ladder from staff nurse and became a nurse manager, responsible for a 44-bed neonatal intensive care unit, until retirement in 1995.

During her years of working for LA County as a registered nurse she established many long-lasting friendships and was very happy during her long and successful nursing career. If there were two things their mother enjoyed doing, it was playing with kids and traveling.  Ruby loved traveling, visiting Europe, Thailand, and Jamaica.

Ruby was preceded in death by her parents William and Earnest C. Hendrix and her granddaughter Loriana Sharp.  Rubystine leaves to cherish her memories her son, Terry of Los Angeles, and her two daughters, Angela Renee of Long Beach and Donna Chelsea and son-in-law Darrell of Riverside, CA.  She also leaves daughter-in-law Hilina Abate-Sharp and grandchildren: Dejanae, Dejon, Taylor, Damauri, Mason, and Nathan.  A sister, Dorothy Wise, and one brother, William Hendrix of Bastrop, LA.  A host of nieces and nephews: Dion Sanders, Andrea Sanders, Channin Hendrix, Charria Hendrix, Michael Wise, Jalyn Wise, Donald Sanders, Zholton Omar Hendrix, Kevin Hendrix, and Zholton Cornelius.  She also leaves a host of cousins, friends, and her fellow church members to whom she will be surely missed. 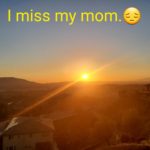