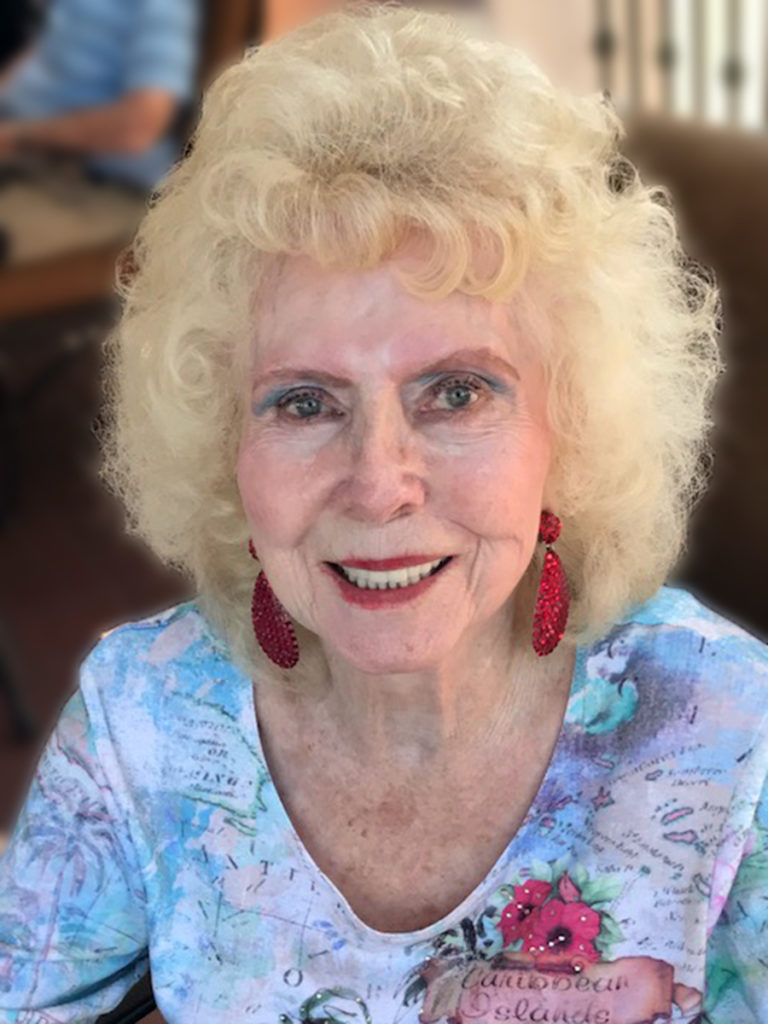 Born Ruby Lee Bookout, her name quickly became Rubalee and stayed that way all her life. She was born to Calvin Bookout and Veda Brownfield in Long Beach, California on September 4, 1927. Her older sister by 5 years, Margaret Reid, also preceded her in death.

Rubalee spent her young childhood in Texas and always considered herself a Texan. Her father’s death when she was 12 sent the family back to California, where most of the extended family had since moved. She graduated from high school and business college in Long Beach, then began a lifelong career as a secretary. She worked for several movie studios and later became a legal secretary until the age of 74. A hard worker, lifelong learner, independent and known for her sparkly attire, beauty and signature matching sparkly earrings! She had a generous heart for her companion dogs and anyone who was needy. She had a first marriage in 1949 for 15 years to Ben Cuny, then later in life she married Murray Ohren, widowed 5 years later. She is survived by a great niece, Jennifer Keck, cousins Christine Ramirez and Jackie Yepez, and many other cousins. She passed peacefully June 15, 2020, after several months of declining health. Christine was with her as she passed into the waiting arms of Jesus!