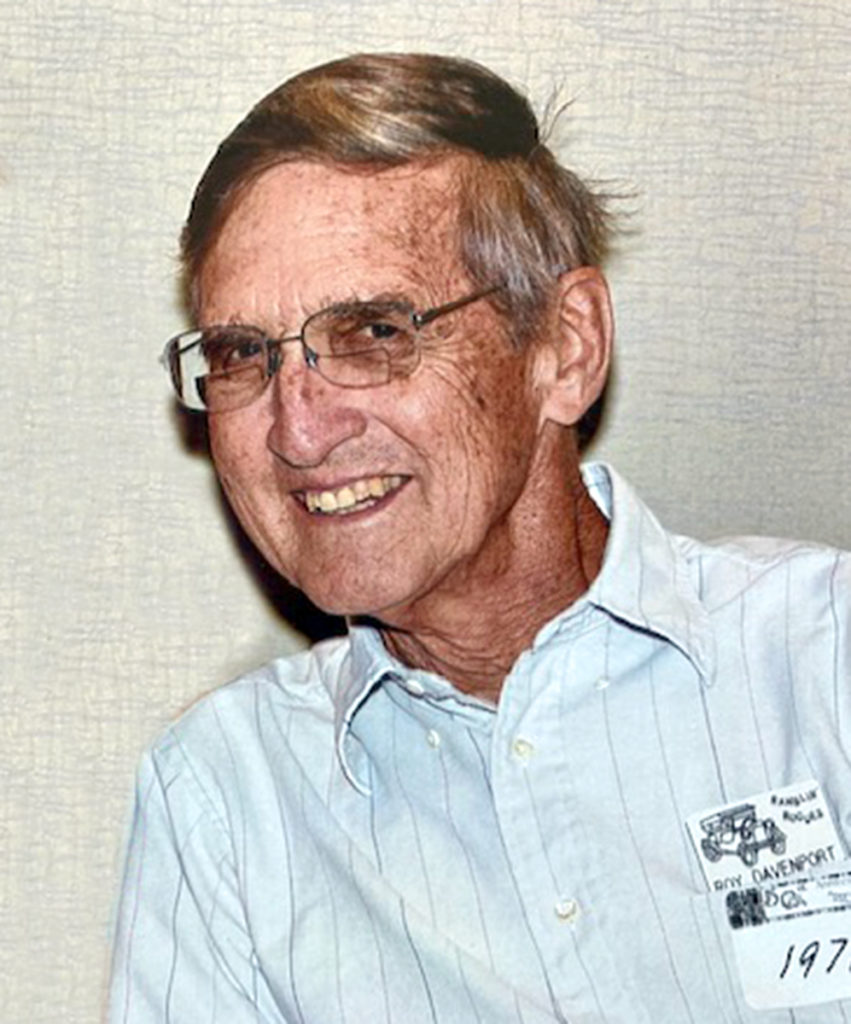 Roy Dale Davenport, 78, of Mission Viejo, California, passed away on August 1, 2020, with his family by his side.  Roy was born on November 30, 1941 in Monrovia, California.  He was the oldest of 4 children.  He attended LeTourneau University in Texas and received his bachelor’s degree in Mechanical Engineering.  He then went on to enlist in the US Navy and served on the USS Enterprise aircraft carrier during the Vietnam War.

While serving our country, he was connected with a 3rd  grade girl from the Bay Area as a pen-pal. This little girl’s mother worked with Carole Olsen and knew the two would get along well and decided to play matchmaker.  When Roy was discharged from the Navy, Roy and Carole were officially dating and were married soon after.  They bought their first home in Mission Viejo and have lived there for 49 years.  Roy and Carole were married for 51 years and have two children, Brian Davenport and Heather Kovacevich, and 5 grandchildren.

Roy had many hobbies and passions including cars, boats, hiking in the mountains, and tinkering with anything he could get his hands on.  This included fixing up cabins over the years in both Arrowbear and Lake Arrowhead in the local San Bernardino Mountains where he and Carole enjoyed many long weekends.  He expressed his Christian faith by being involved in his local church congregation including men’s events and small groups.

In 2011, after noticing a lump on his neck, Roy was diagnosed with non-Hodgkin’s lymphoma. He endured many rounds of chemotherapy, a stem-cell transplant, times of remission and relapse and eventually the diagnosis of acute myeloid leukemia in 2019.  Everyone was amazed by his tenacity, fighting spirit and positive attitude which he had right until the end.  He also never lost his sense of humor, constantly joking with both family and medical staff.  He will be missed tremendously by his family and friends.

In memory of Roy, flowers can be sent to O’Connor Mortuary at 25301 Alicia Pkwy, Laguna Hills, CA 92653 or in lieu of flowers donations can be made to the Leukemia and Lymphoma Society. 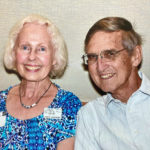 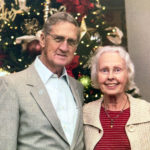