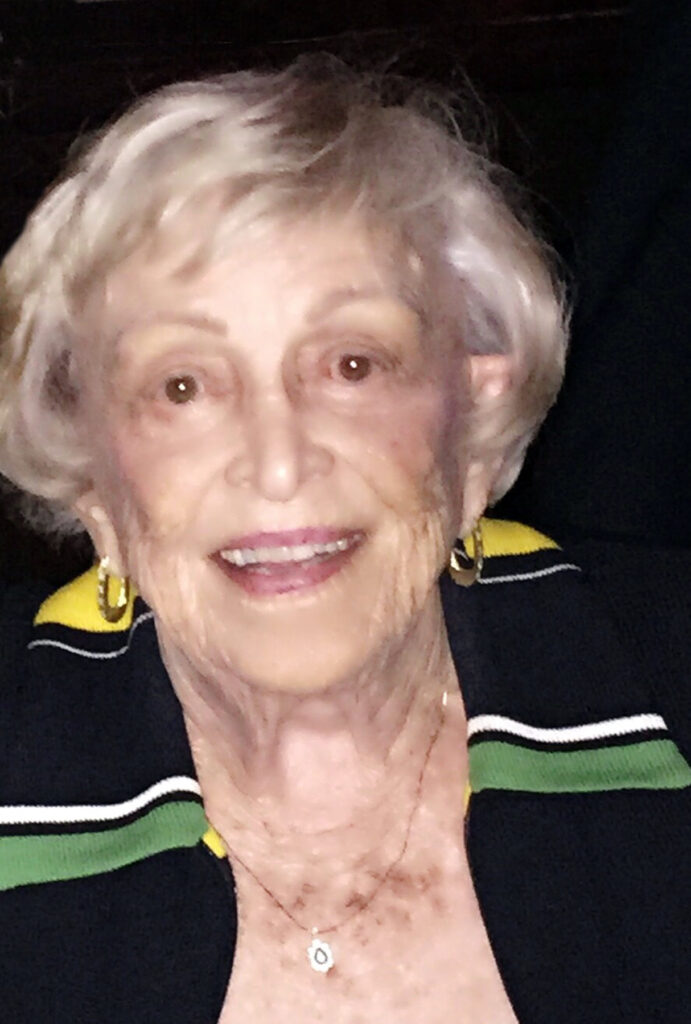 Rosemary Green Huffman, R.N. (Ret.) had an incredible life and made a difference. She lived seven days shy of her 100th birthday; born in Colorado in January 1923 and the last child of six born to John and Rose Green. Her father was a railroad engineer for the Belt Railway of Chicago and her mother homesteaded farmland in Nebraska with two small children to establish their land holdings.

Rosemary Green was a WW2 Veteran-2nd Lieutenant-Registered Nurse with honorable discharge and received the American Campaign Medal and World War II Victory Medal for her service in the United States Army. She was stationed in Fort Lewis caring for wounded soldiers returning from the battle front, especially those suffering from PTSD.

Ms. Huffman was a career Registered Nurse and in 1971 she was one of the original 12 Board of Directors of the then INDUSTRIAL NURSES ASSOCIATION, presently known as the American Association of Occupational Health Nurses. It was Ms. Huffman who set up the original committee for the organization to establish recommended pay-scale for occupational/industrial nurses with better benefits and retirement plans not typically part of traditional nursing compensation at that time. Semi-retired, she worked until the age of 80 for Parker Hannifin and Kimberly Clark companies. She fully-retired from both Northrup and Union Oil (now Chevron) companies. Her career included field nursing and emergency care for manufacturing companies with perks of helicopter rides to oil rigs to care for employees of these organizations.

Married twice, divorced once, she outlived both her husbands. Her second marriage to Dr. Hal Huffman, a Purdue University PhD grad in Chemical Engineering who was Executive Vice President of Union Oil Company, Research Unit, lasted over 36 years until his death. Ms. Huffman enjoyed many world-travel business-related expeditions as his wife during his employment.

Rosemary’s retirement years were also fulfilling as she learned duplicate bridge at the age of 80 and had master points by the age of 85. She was a member of the Tustin California Assistance League, PEO International Organization. She supported philanthropic organizations especially those benefiting working women and the Armed Services.

Rosemary Huffman is survived by her only child, International Recording Artist Lyn Stanley of San Clemente California and her grandson, Beau Adam Balesky, of Temecula California. She will be buried, via inurnment, at Holy Sepulcher Catholic Cemetery, Mausoleum crypt in Orange California joining her deceased grandson, Ian Balesky on her 100th birthday, January 23, 2023, at 2pm.

In lieu of flowers, those who wish to honor Rosemary Green Huffman may consider a donation in her memory to the Ian Daniel Balesky Endowed Scholarship Fund at Riverside Military Academy, a grades 6-12 boarding school in Gainesville, Georgia. This would be quite pleasing to her, as Rosemary and her daughter Lyn established the scholarship in 2022 to honor her deceased grandson Ian Balesky (2003 Athlete of the Year, Georgia State Wrestling Champion, and Commanding Officer of Charlie Company) and reward exceptional cadet-athletes of single mothers or fathers at the Academy. This ROTC college preparatory school is a feeder school for young men cadets wishing to attend military colleges such as West Point or non-military schools such as Yale University, Georgia Tech, etcetera.

Donations in memory of Rosemary Green Huffman may be mailed to Riverside Military Academy, Office of Advancement, 2001 Riverside Drive, Gainesville, GA 30501 or made online at https://www.riversideprep.org/make-a-gift. The family will be notified of your thoughtful tribute, and an acknowledgement and receipt of your generous donation will be sent to you for tax purposes.

Riverside Military Academy is a 501(c)(3) non-profit organization, tax id 58-0616996. Gifts are tax-deductible to the full extent allowed by law.

Rosary and Mass for Rosemary Huffman date and time TBD 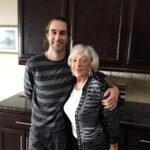 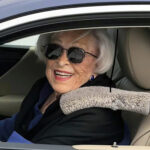 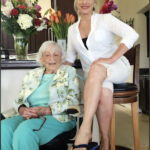 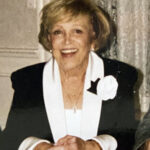 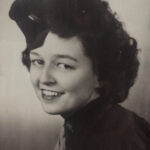 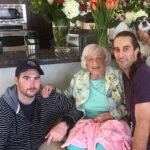 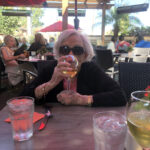 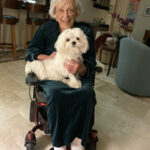 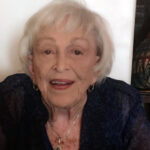