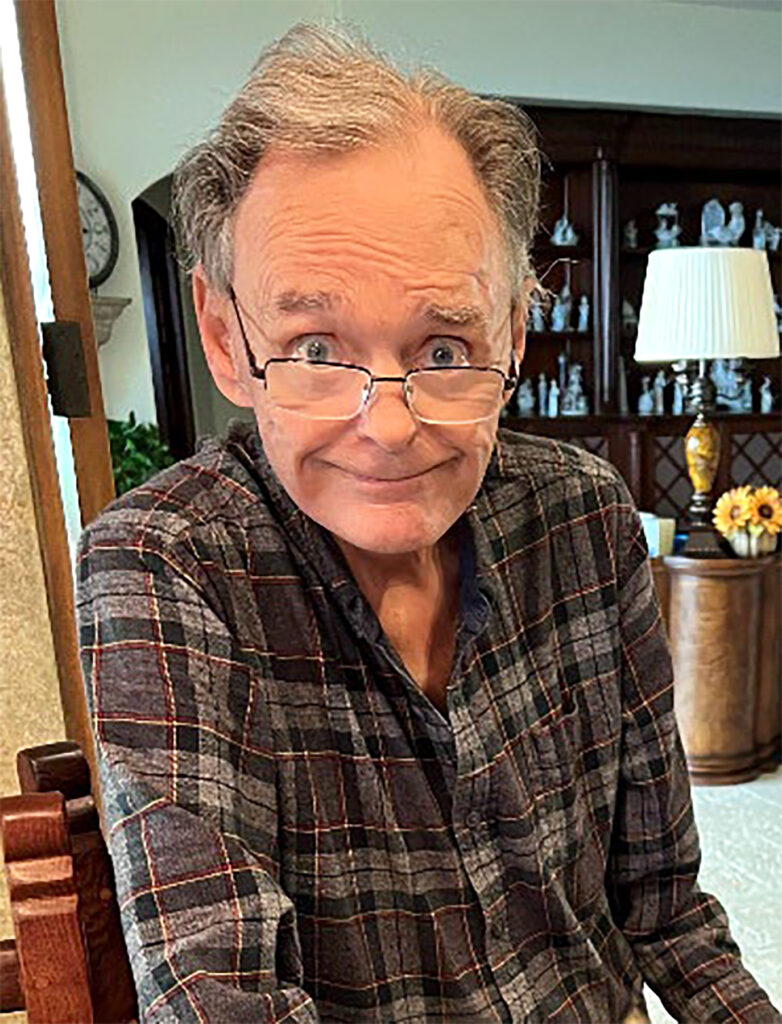 We are sad to announce the passing of Ronald Lee Taylor of Dana Point, California. He died at age 76 on October 25, 2022. Ron passed away surrounded by his loved ones after a battle with pancreatic cancer.

Ron was born in Lebanon, Indiana on October 22, 1946, to Marilyn & Clarence Taylor. After a wonderful childhood and memorable teenage years in Lebanon, Ron joined the Air Force and was stationed in Grand Forks, North Dakota where he worked on the Minuteman Missile program and met the love of his life, Cindy Odette. They were married on Friday, January 13, 1967 in Grand Forks, ND and moved to Orange County, California on Labor Day, September 1969. On August 10, 1974, Cindy gave birth to their only child, Shannyn “Jennifer” Taylor. In March 2002, Jen married her husband, Corey Thomas Krutsch and the two of them gave Ron & Cindy their beloved grandchildren, Taylor Brannan Krutsch (20) and Mason Paul Krutsch (18).

Ron was the co-founder and Chief Information Officer of four successful Medical Bill Review Software companies before retiring many years ago to enjoy other passions in life. In the 1970’s he obtained his pilot’s license and made frequent flights from Orange County airport to Palm Springs with his daughter Jennifer. He traveled the world with Cindy as award winning wildlife photographers having visited six of the seven continents in his lifetime and capturing stunning photographs of animals all over the world. Ron was also an avid poker player, having played in the World Series of Poker in Las Vegas, Nevada on more than one occasion. He was also a lover of bluegrass music and the Bean Blossom Bluegrass Festival in Indiana. He had attended the event with his brothers and family many times throughout his life. In 2015, Ron received his Hamm radio license and shared that passion with his granddaughter Taylor who took a Hamm radio class in college to honor her grandpa. But Ron’s biggest passion and greatest happiness was being out in the desert camping with family and friends. Ron was always the leader of the pack, planning the rides and fearlessly leading the way with his grandson Mason as his co-navigator. The desert riding group adopted the phrase “IFR” which stands for “I follow Ron” and Ron was known as “IMR” which stood for “I am Ron.”

Along with many beloved family members, Ron is joining his parents and sisters, Janice and Brenda Taylor, in heaven. He is survived by:

The celebration of life will be a private ceremony with only close family members & friends present. In lieu of flowers, please consider a donation to Warfighter Made (www.warfightermade.org). They provide recreational therapy (desert riding) to ill, injured and combat wounded service members and veterans.

A Celebration of Life ceremony will take place on Saturday January 28, 2023. This is a private event and more information will be sent via email soon. 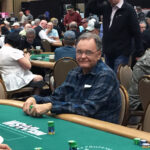 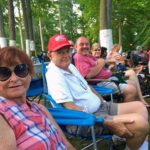 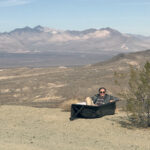 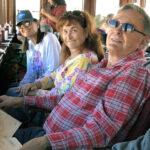 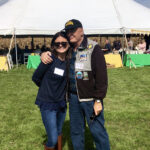 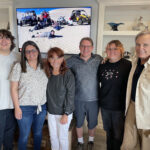 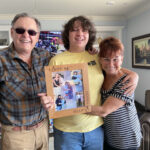 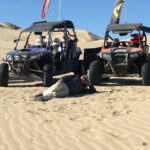 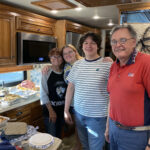 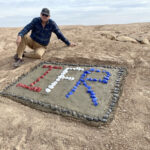 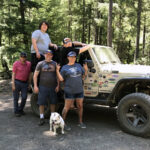 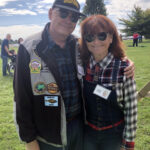