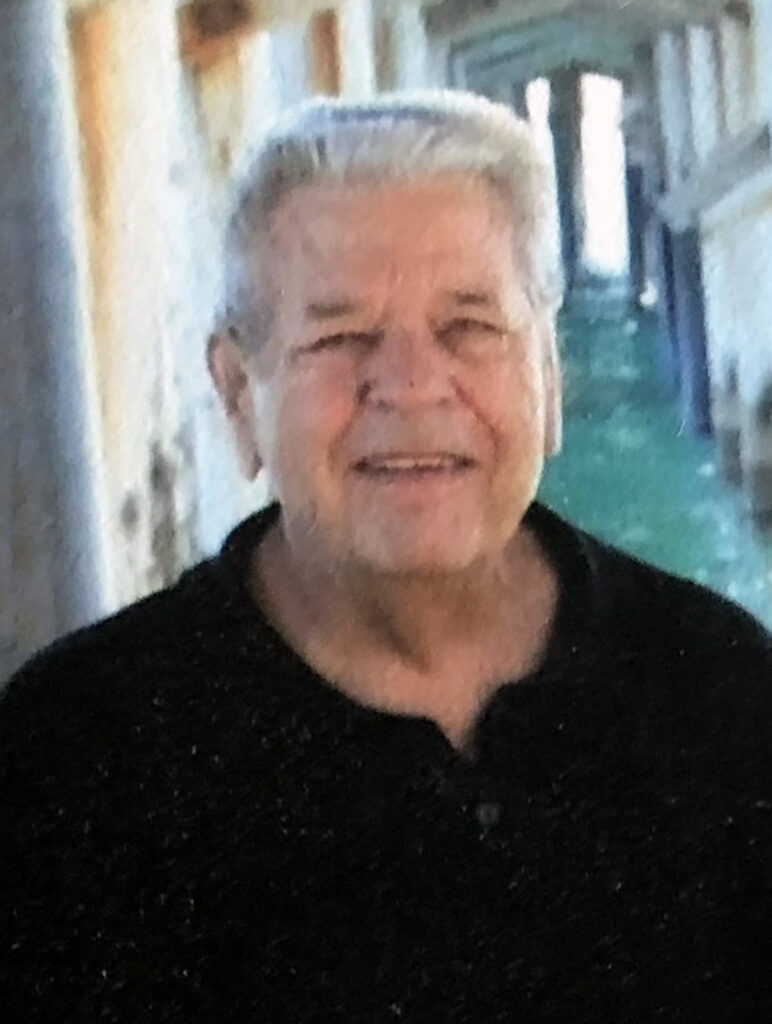 Ronald L. Gryzanoski, age 84, a long time Mission Viejo resident, passed away on Tuesday, August 9, 2022, peacefully at home after a long illness.  He was the loving husband of Toni Gryzanoski his wife of 58 years.

Ron was born in 1938 in Grand Rapids Michigan to Bert and Lottie (Hankiwicz) Gryzanoski.  He attend Catholic Central and graduated in 1954.  He spent much of his life in Grand Rapids starting his early career selling for Jones Sporting Goods and was an executive at Polynesian Pool and Spa.  In the later stage of his career he and Toni had a successful real estate business working for First Team Realty.

Ron was a devote Catholic serving St. Anthony and Holy Spirit Catholic Churches in Grand Rapids.  After moving his family to Mission Viejo he was a member of Santiago de Compostela where he helped construct the beautiful portico that stands today.  He later joined Saint Killian Catholic Church in Mission Viejo, where he was a member of the Knights of Columbus.  He helped run many festivals, pancake breakfasts and led the Rite to Life Committee for many years.

Ron was a diehard Notre Dame football fan and loved all levels of baseball.  In Grand Rapids, MI he enjoyed managing a Detroit Tiger farm team for Polynesian, the team won back-to-back Championships in 1977 and 1978 and he still wore his National Championship from 1983 with pride. At one time Ron was able to help 71 players in the major leagues, but he was also proud of all of the players that did not make it, but were trained to be highly effective executives in the Pool and Spa Industry.   Ron enjoyed many years of coaching his sons in Grand Rapids Little League and was an assistant coach to his grandson’s team in San Clemente, CA.

Ron is survived by his wife Toni, Daughter Margo (Gryzanoski) Martin, her husband Fred and their son Jacob (22) of San Clemente, CA; his son Kyle Gryzanoski, his wife Michelle (Meherens) and their children:  Janie (16), Grace (14) and Paul (11) of Laguna Nigel, CA; and numerous Nieces, Nephews and Cousins.  He is preceded in death by his daughter Ron Ann Gryzanoski (1966), son Paul Gryzanoski (1987), his parents Bret and Lottie Gryzanoski, and his siblings Edward Gryzanoski, Betty Burch, Barbara Jones and Lorraine Rekucki.

You are invited to attend Ron’s Catholic Funeral Mass on, Saturday, August 27th at 12:30pm Saint Killian Catholic Church in Mission Viejo, burial following at 1:30pm at Ascension Cemetery in El Toro.  Please join the family after the burial for a celebration of Ron’s life at 2:30 pm at his home:  24092 Via Madrugada, Mission Viejo.  Please feel free to wear your favorite Notre Dame fan wear or Blue and Gold in honor of Ron’s love of Notre Dame.

In lieu of flowers please consider a donation to the American Diabetes Association:  https://diabetes.org/ways-to-give or to the Right to Life Foundation:  https://www.nrlc.org/donate/