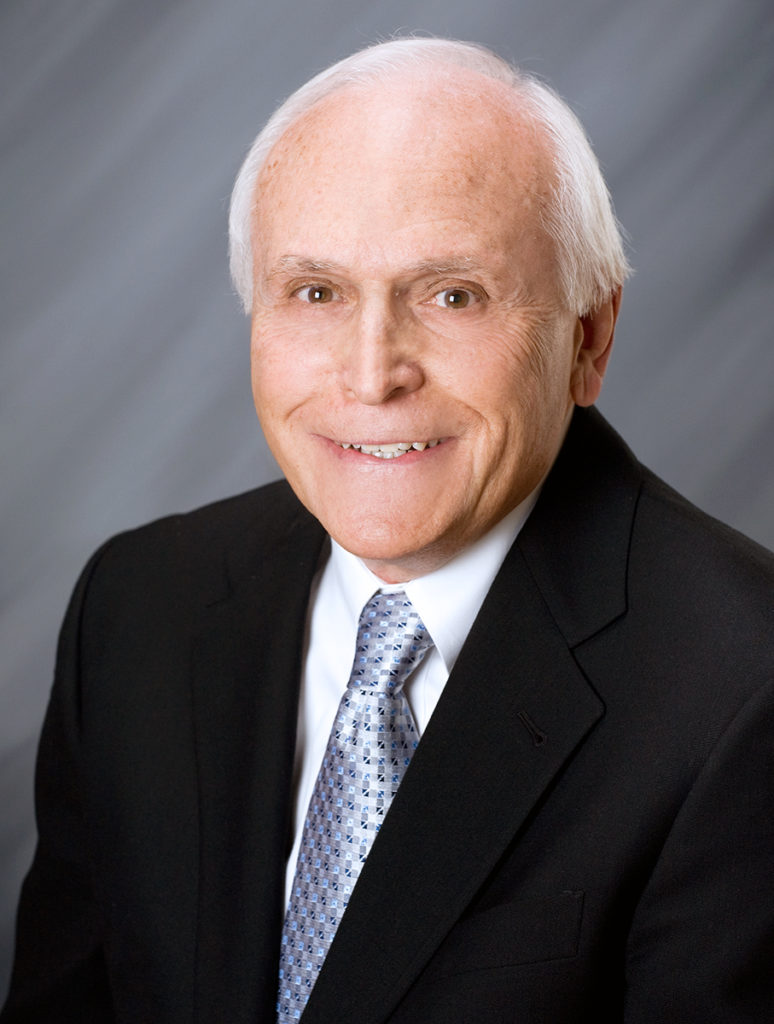 Ronald L. Conrad passed away early in the morning on Wednesday, January 9, 2019 after a several years long battle with cancer and the aftermaths of surgery.  He is survived by his wife, Barbara; his children, Christian, Amy, Ryan, Matthew and his wife Alison; and his grandchildren, Madison, Cameron, Skye, Katherine, Sydney, William, and Kennedy.

Ron was born in Keota, Iowa and lived there until moving to California at 26 years old to put himself through the University of Southern California, graduating in three years. After marrying Barbara, the two moved back to Iowa, where they started their family, and the firm of Conrad and Associates, LLP.  After several years, they returned to California, where over the next three decades, Ron grew the firm into one of the largest, most reputable local CPA firms in Orange County, CA.  Ron was incredibly proud that alumni of Conrad and Associates, LLP have gone on to start several other successful CPA firms, as well as holding numerous high level accounting positions throughout Orange County.

Ron loved to fly fish, and enjoyed many trips to Montana, Wyoming, Utah, New Mexico and the Florida Keys, just to name a few.  He also enjoyed competing in fantasy baseball, trips to Vegas to play craps, and days at the horse track with friends.  He was a loving husband, and a committed father and grandfather.

Ron will be missed by many, and his generous spirit will live on in the lives of those that knew him.

In lieu of flowers, please consider making a donation to one of the charities that were close to Ron’s heart: