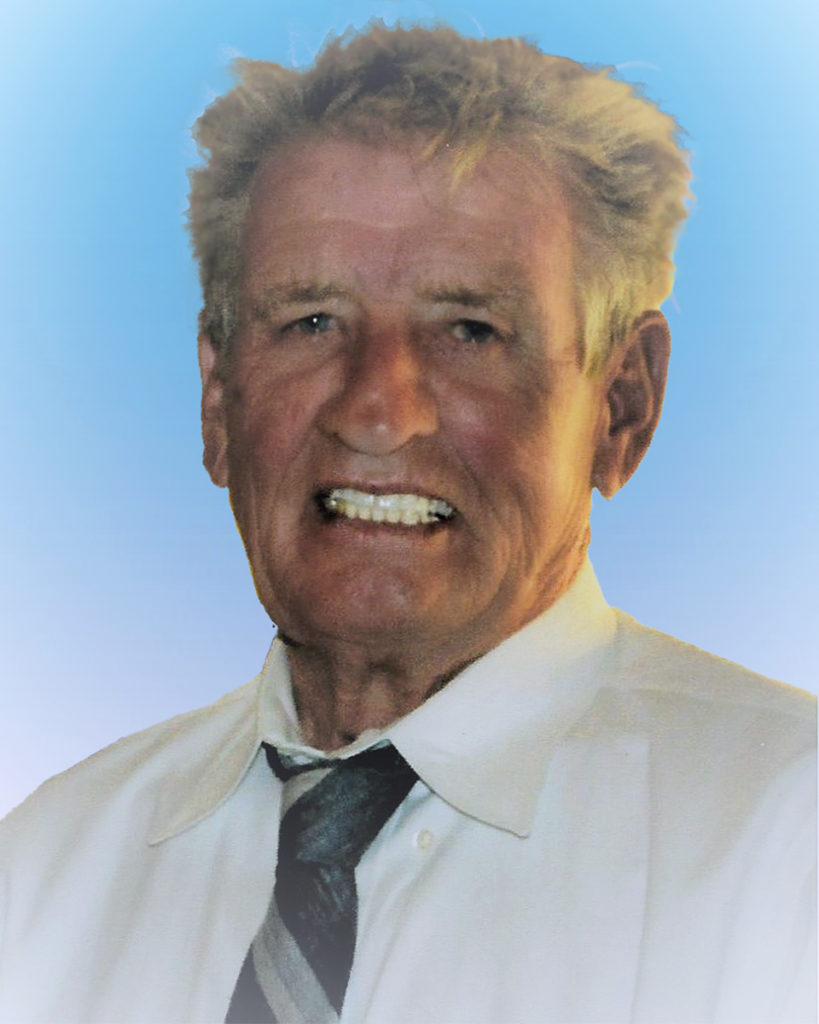 Ron was born on April 23, 1937, in Portland Oregon to Ernest and Ila Mae (Ewing) Kihs. He attended Halls Ferry School in Salem Oregon and was active in 4-H. He enlisted in the U.S. Navy in 1957 and served in Oklahoma, Tennessee, California, and Hawaii before being honorably discharged in 1963.

He married Juanita (Early) Schneider in 1958. She died in 1967. He later met and married Shirley (Sue) Hutton Anderson. They were married for 47 years. Ron and Sue lived in many different areas, including Montana, Oregon, Nebraska and California. He retired in 2002. Ron and Sue continued to live in California after retirement. He enjoyed golfing, collecting coins, and traveling in the RV to visit children, grandchildren, great grandchildren and family and friends in Montana, Texas, Nebraska and Oregon. Ron was an excellent historian. He shared many stories about where he grew up, any vacation he had been on, the places he lived and traveled. He enjoyed reminiscing about the many construction projects he had worked

Ron worked hard his entire life. He was known to show up on time and ready to work. In his younger years he would hitch hike hundreds of miles, even in the winter, if he knew there was a job to be had. His work did not go unnoticed and he was promoted to supervisor and project manager at a young age and received many awards and commendations. He worked on the Libby railroad when Libby Dam was being built in Montana, the Bonneville and John Day Dam in Oregon, the Calamus Dam in Nebraska, several projects on the Interstate in Wyoming and Montana. He got called in to the Mt. St. Helens job in Washington when he was the area manager for Washington Construction in the 80’s to get the project turned around. He was in charge of the Disneyland expansion in California, construction of the Olympic grounds in Atlanta and treatment plants in Hawaii. There were many other projects, too many to list. He built many dams and roads across the country.

Most of all Ron loved his family. Although the family was spread out across the country in Montana, Texas, Nebraska, and California, a wedding, graduation or birth of a child was rarely missed. He and Sue loaded up their Gulf Stream RV and annually traveled to see all the kids. Even after Sue passed on in 2014, Ron continued to travel to see family. In 2017, he drove to Alvin Texas where he was greeted by a surprise 80th birthday party. He then drove up to Nebraska for a graduation, and back through Montana to see more kids, grandkids and great grandkids. In 2019, at the age of 83, he drove through a blizzard in Colorado to attend the graduation of a granddaughter. He did make a quick stop at the casino, where he reports he got lucky and it paid for his trip. He always looked forward to visiting family.

Due to Covid restrictions, the family is planning a private memorial at a later date. A video has been created for family and friends in remembrance of Ron.  Please view it at https://youtu.be/HNeAQFfwifA

The family would like to thank the staff, especially Cristen and Sara, of MemorialCare Hospice, for their attention and care for Ron.

In lieu of flowers, our family requests a gift to MemorialCare Hospice & Palliative Services, which can be made through Saddleback Medical Center Foundation:

-Visit http://memorialcare.org/smcf click GIVE NOW. Select Hospice and Palliative Care in the Designation drop-down menu. Complete the tribute information at the bottom of the form. 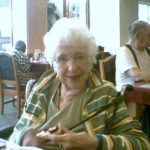 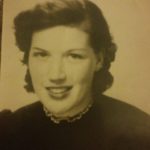 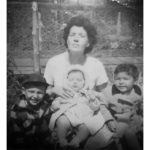 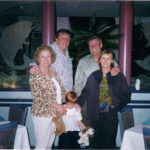 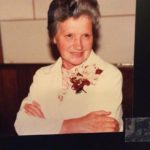