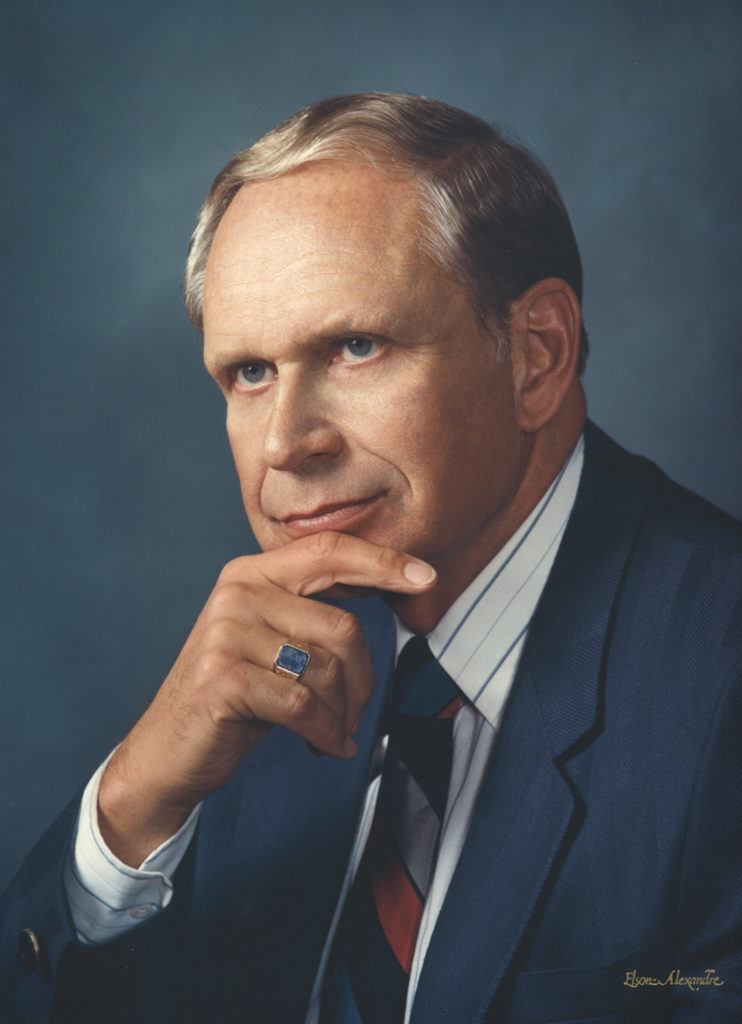 Born February 9, 1926 in Wuppertal, Germany, Rolf was the son of Rudolf and Elly Koenker.  After a quiet and joyful childhood, Rolf entered puberty in the setting of a war-raged Germany where he protected his hometown by manning anti-aircraft bunkers. In those bunkers, he experienced the ravages of war and was eventually taken prisoner by armed British soldiers.  He survived in the British prison camp until the end of the war. During his time as a POW, Rolf studied under a German medical doctor who decided to lecture on topics of medicine to a select group of intelligent, eager and motivated prisoners. When the war was over, the prisoners were released back to Germany, and Rolf reunited with his parents in his war-torn hometown.  Now with an interest in medicine, Rolf was accepted to formally study at the Phillips University in Marburg, Germany in the late 1940’s. He graduated with a Doctorate of Medicine in 1956.

Dr. Koenker came to America for internship and residency at the Maryland General Hospital in Baltimore. While a young physician in training, he met Natividad Maria Reyes from Peru. They were married in 1957. The young and optimistic newlywed couple ventured out from Baltimore across the country to settle in Long Beach, California where Rolf began a brilliant 40-year practice in cardiology. He was recognized as a UCLA School of Medicine Assistant Clinical Professor teaching young physicians at Harbor UCLA Medical Center. Nati and Rolf raised two children in Long Beach:  Elizabeth Koenker Pacitti (deceased 2014) and Ralph M Koenker, MD. When Rolf was 53, his wife Nati died from breast cancer.  In year 1973, Rolf married Susan Healy who gracefully embraced her new role as loving wife to Rolf and caring mother to Ralph and Elly.

Rolf retired in 2000 and spent his later years with Susan travelling the world, enjoying his hobby of sailing, revisiting Germany and England, writing his memoirs and spending time with his grandchildren Andrea Koenker and E Max Koenker who were raised by his beloved daughter-in-law Tonya Jo Steuber Koenker.

He lived into his nineties and was brilliant to the end while teaching German class at the OASIS Senior Center Newport Beach and serving as a “walking history book” for his church friends at Our Lady Queen of Angels Church, Newport Beach.

After his death, the Koenker family received a note from a nurse who worked with him that encapsulated the career and presence of this loving husband and father:

“As a new RN in the 90’s at Long Beach Community Hospital, I was awestruck by this giant of a man with the biggest heart.  He was a doctor with the greatest of compassion and dedication. He had a huge presence as he walked the halls of the Heart Center…majestic in a way.  To me, he was a king! “.

Donations can be sent to: