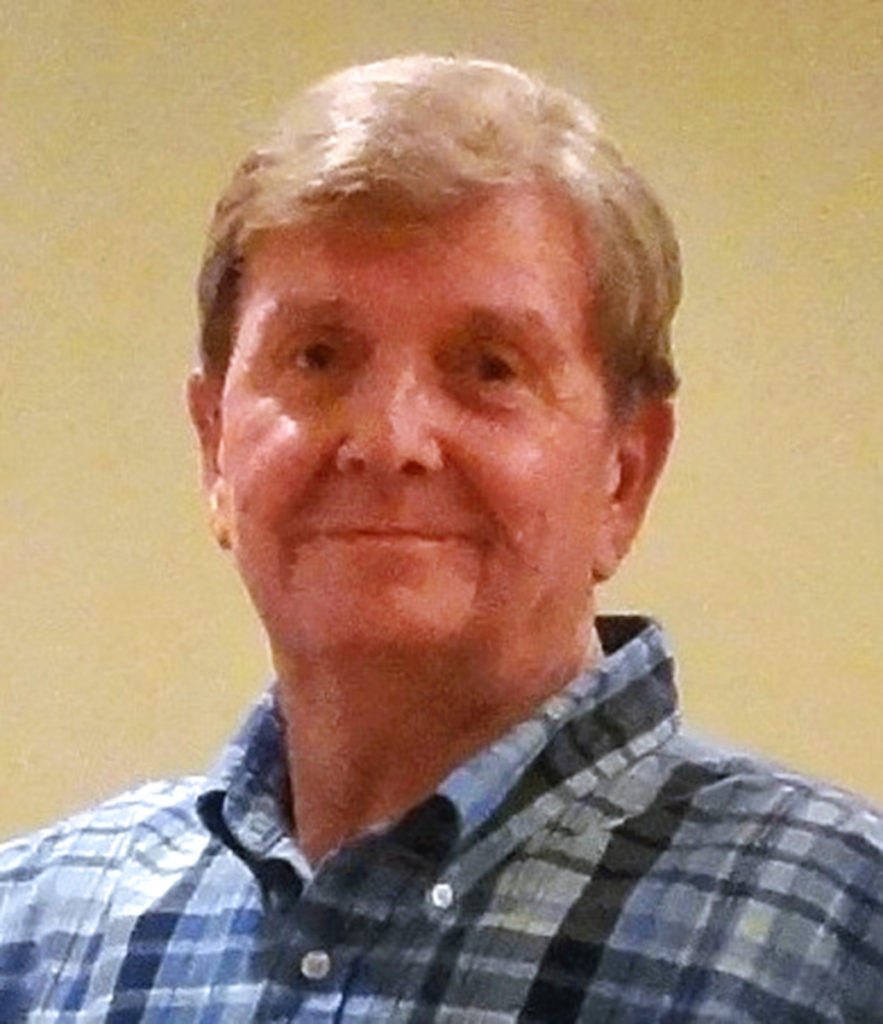 Roger Earl Dalton died on Thursday, June 4, 2020 in Laguna Hills, Orange County, California. He struggled with kidney issues late in life and had spent three years on dialysis. After an infection and various complications, he was admitted to a Skilled Nursing Center where he spent the last few weeks of his life.

Roger was the son of Sherman & Florence Dalton and second of five children. He was preceded in death by his parents and older brother, Gerald (Jerry) S. Dalton. He leaves behind a son, Sean A. Dalton and three siblings. His brother, Bruce H. Dalton, and his wife, Patricia Dalton, live in Lehi, Utah. His younger sister, Sharon Dalton Nicholl, and her husband, Larry Nicholl, live in Nauvoo, Illinois. His youngest sister, Marilyn Dalton Avarell, and her husband, Kim Avarell, live in Saratoga, California.

Roger was born and raised in Glendale, CA. He attended both Wilson Jr. High and Glendale High School and loved singing, sports and being involved in student government. He married Carol Jean Donahue on June 25, 1965 and they spent the first few years of their marriage in Glendale, CA. Their son, Sean, was born on April 3,1972. They lived mainly in Orange County, CA and also lived a short time in San Jose, CA.

Carol died October 17, 2019. She had a long and very successful career as an elementary and middle school teacher. Roger spent almost all of his working years in the medical field as both a salesman and administrator.

Both Roger and Carol are buried next to Roger’s parents in the Forest Lawn Memorial Park-Hollywood Hills cemetery, Los Angeles, CA.