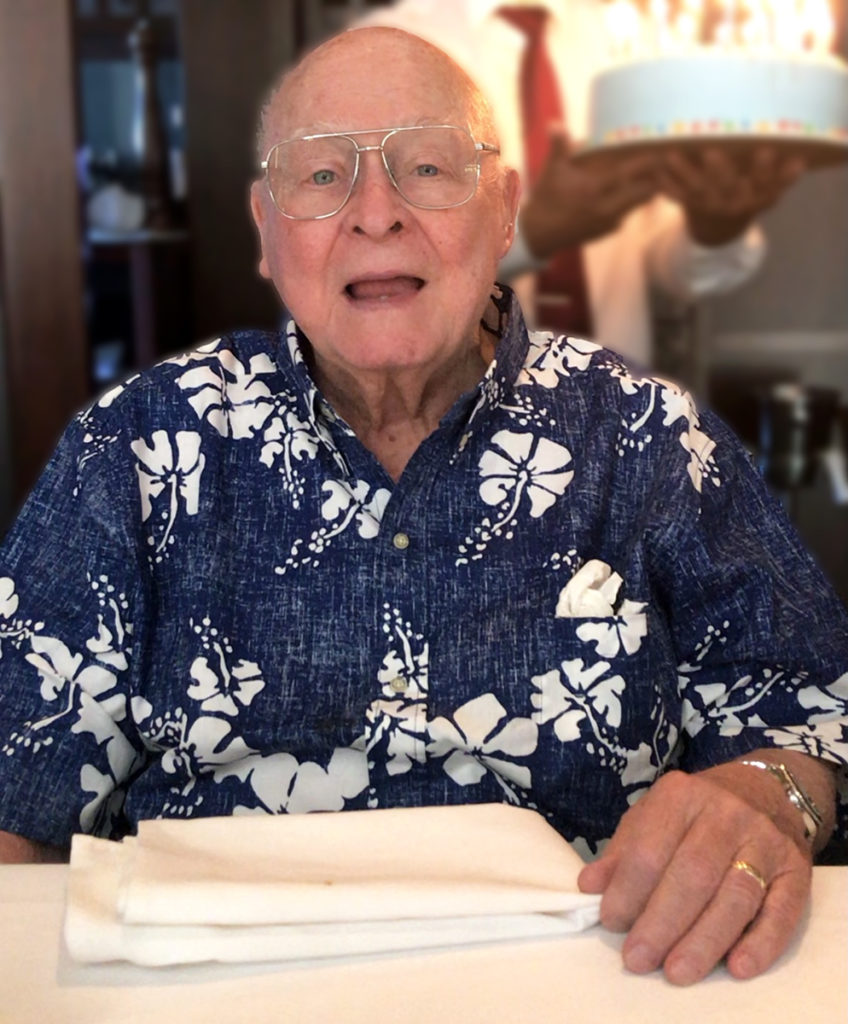 Roger and his life were spectacular. His identifier “Colonel” became “Life of the Party” for appropriate reason in a long retirement.

Roger was born June 26, 1933, to Ralph C. and Lena M. (Rahe) Woods, in Milan County, IN. He grew up with his brother Ronald Woods, family and friends in Osgood.

Roger attended Concordia Lutheran High School in Fort Wayne. He then attended Indiana University with four years’ specialization in Army ROTC. Roger graduated from IU in 1955. He received his US Army Officer’s Commission and promptly completed Army Ranger and paratrooper training to “jump” into the 1958 Lebanon Conflict.

Roger’s service to the United States was Honorable and highly decorated. In 1959 while serving in Garmisch, Germany, Roger met his future wife Frances Norton. In Germany, Roger served with the 11th Airborne in U.S. Army Intelligence. He also served with the famed “Big Red One” (1st Infantry Division) and 101st Airborne, throughout the US and in two combat tours in Vietnam. In 1963 and 1969 Roger was awarded Bronze Stars for heroic achievement, “with ‘V’ device” included for acts of valor in combat operations behind enemy lines. The honor of two or more Bronze Stars is an extremely rare accomplishment shared by the likes of American heroes including US Senator John McCain. In his time, Roger served alongside then-future US Army General and Secretary of State, Colin Powell in Fort Benning. He served with and was a trusted advisor to General George S. Patton IV. Roger was selected as an Infantry Advisor to the Armor School at Fort Knox, and he taught Army ROTC at the University of Utah. Roger retired from the Army following his service as an advisor to the Indiana National Guard.

Roger, Frances and their four children later settled in Orange County, CA. Roger became an Army ROTC teacher for the Los Angeles Unified School District. He was also a Counselor at Hollywood High School where he successfully counseled children to not give up on their educational efforts and success.

After decades of dedication to hard work, providing for his children and helping others, Roger retired in Orange County. He enjoyed travel with Frances to countries in Asia and Europe, and to states from Hawaii to Alaska, to New England and throughout California to its deserts and mountains. Celebrating births and enjoying retirement with a smile on his face and a Manhattan in hand, “The Colonel” retired to become the “Life of the Party”. He loved and is loved.

In Roger’s memory, in lieu of flowers, please contribute as Roger did to the Children’s Hospital or Veterans’ Fund of your choice.

A July 1, 2021 Funeral Mass will be preceded by a Rosary at 12:30 p.m., at St. Kilian Catholic Church, Mission Viejo, CA. The Funeral Mass at St. Kilian will begin at 1:00 p.m. on July 1. A reception at St. Kilian’s Reception Hall will follow the Mass. Proudly, interment services will take place at Arlington National Cemetery on a date to be announced. 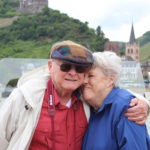 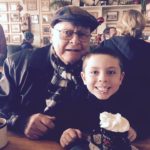 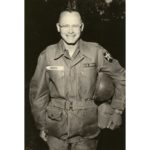 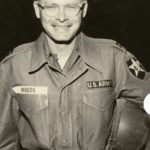 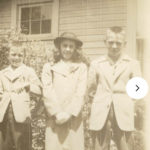