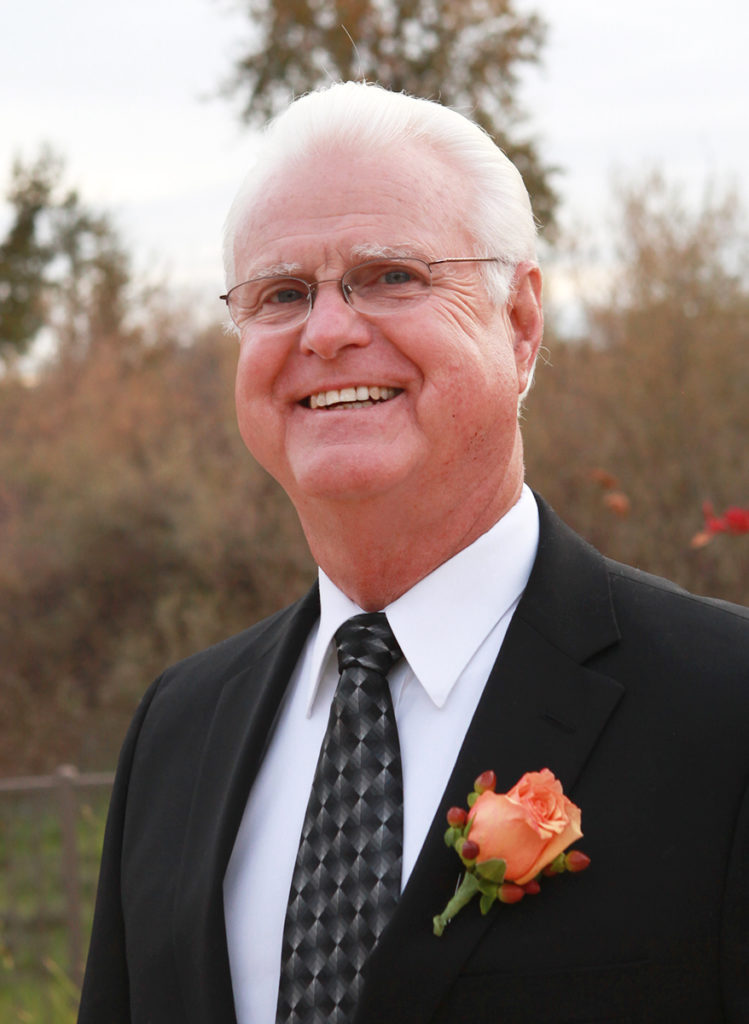 On May 18, 2019, Roc Swendseid passed peacefully surrounded by family at UCSD Medical Center in La Jolla. Roc was born in Langon, ND in October 1944 to Dorothy and C.J. Swendseid and lived in Walhalla until the family moved to Whittier, CA in 1958. On June 15th, 1968 he married his high school sweetheart, Karen Kirkpatrick just after being drafted into military service.

Roc served in the U.S. Army being stationed in Germany until 1970. Upon his discharge Roc and Karen moved to Mission Viejo, CA where they resided until his passing. Roc was a career salesman working in both the home appliance and security fields before retiring in 2010. He enjoyed cooking for his wife, golf and enjoying time with family and his many friends. Roc was love incarnate and made anyone who crossed paths with him feel as if they were his family.

A memorial service will be held on Saturday, June 15th, 2019 at 10am at Saddleback Church. A reception will follow from 11-12:30pm. The family invites you back to their house for an open house celebration of life for Roc beginning at 2:30pm.