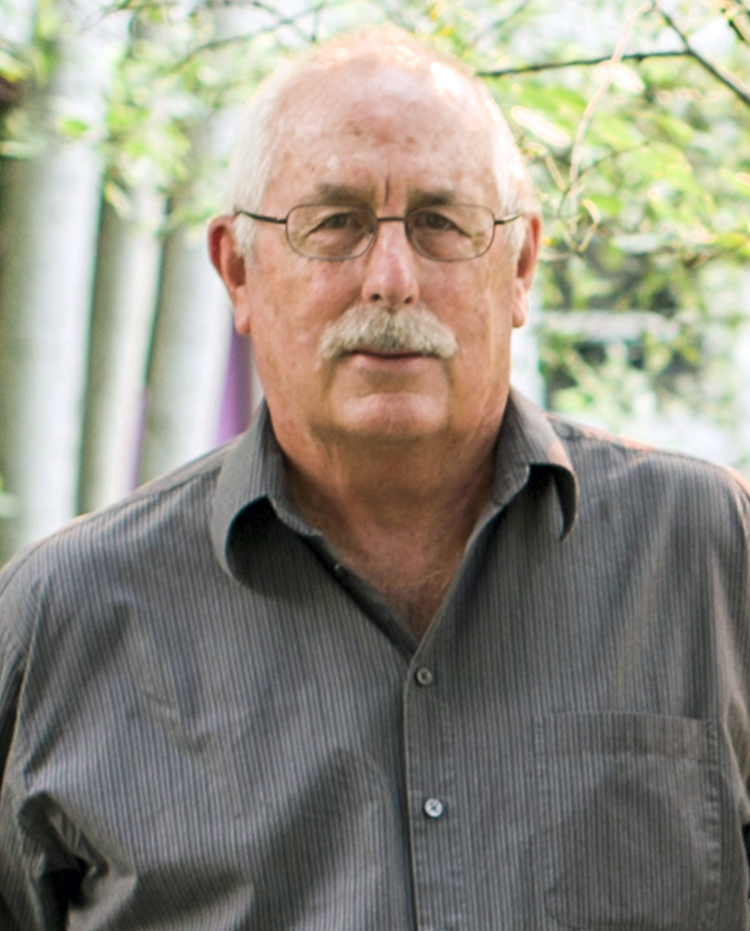 Bob is survived by his wife, Terry of 46 years, son Rob, daughter Riyan, son Randy, grand children Cyndi, Zach, Kylie, Cole, Skylar, Callen and Megan, great grandchildren Lily and Emmett, half-sister Patti and half-brother Bert. He was very close to his grandmother, Margaret Edith Tait prior to her death. Bob was a quiet and gentle soul, loved and admired by his family and friends to the end.

Bob was an engineer in the communications industry for over 60 years. He attempted to retire on multiple occasions but was not known for his ability to let grass grow under his feet. He had accepted a new position in a post-retirement job just 3 weeks before the cancer began its aggressive attack on his unsuspecting body.

Bob loved to play golf, ride his bicycle and devoured the comic section of the newspaper every morning. As a younger man, he was an avid baseball player, took his children camping each summer where they rode motorcycles through the mountains and deserts that inspired a love of nature and open space in all of them to this day.  His childhood was not one they write novels about. It was difficult and one that would be questioned when measured by the life he led as an adult. He worked very hard to overcome the trials of his younger years and built a life to be proud of. Beyond a shadow of doubt, Bob lived.

It is nearly impossible to portray the sum of a person’s life in a summarized obituary. Some will say that a man’s life is measured by the ones left behind,some believe it can be measured in faith,. some say by love. I believe that a man is measured himself by the people that measure themselves by him. In the words of his wife and children, Bob is larger than life itself and is exemplified in the smallest of mighty ways,

“Having never lived in one place for very long growing up, I do not have a traditional geographical location known as home. My father instilled a sense of home for me in the experiences he shared with us over the years. Summer baseball games, Pacific Ocean tide pools and long bicycle rides are a few of the things that always make me feel close to him and give me the warm sensation of being home. Until the day he died, I have spent my life measuring my life all together incorrectly. From this day forward, it will be impossible for me to exclude his contribution to who I am today. He was kind, gentle and giving. He suffered in silence and overcame the odds of the life many others would have settled for, yet remained humble and giving to the end.”– Riyan(daughter)

To his family and friends who have expressed a desire to attend services for Bob, he was very much against the tradition of funerals and memorials. In respect of his wishes, we invite you to share your experiences, your thoughts, your condolences and your stories here. You, he and his family will be so very glad you did!

In lieu of flowers, his family has requested that donations be made to his favorite charity, Doctors Without Borders.