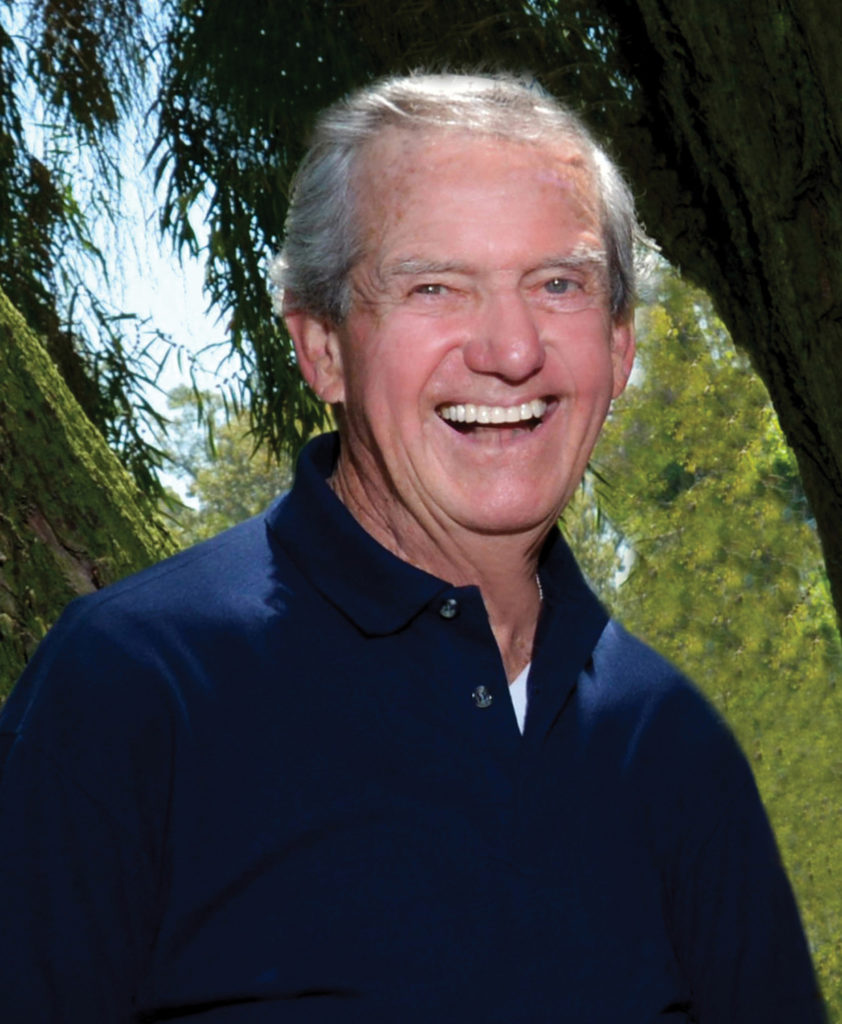 Robert V. Costello died on February 16, 2022 with family by his side at the Reata Glen retirement community, in Rancho Mission Viejo, CA. The cause was cancer.

Robert “Bob” Costello was born in 1939 in Flint, Michigan and raised in the suburbs of Detroit. He played basketball for his high school team and went on to attend the University of Michigan, earning a bachelor’s degree in Business Administration in 1961 and an MBA in 1962. Bob joined the National Guard the year he graduated and served six years in the Army Reserves. He married his first wife, Elaine, in 1962 and moved to Torrance, CA, where they raised four children. He married his second wife, Liz, in 1985 and their blended family includes seven children and eleven grandchildren.

Bob’s financial and business management career spanned thirty-seven years with several major companies, including thirty years with The Upjohn Company (now part of Pfizer).  Bob enjoyed many hobbies including travel, reading, and crossword puzzles. An active man, he loved sports of all kinds. He was an avid golfer and tennis player and enjoyed dancing and social activities with family and friends. He was also a diehard fan of the Michigan Wolverines, Los Angeles Dodgers, Detroit Tigers, and Los Angeles Lakers.

In retirement, Bob pursued real estate work with his wife, Liz, as well as industry consulting projects. Bob also volunteered, focusing particularly on supporting the disabled community.  He served on the boards of the Tri-Counties Regional Center (TCRC) in Santa Barbara/Ventura/SLO and the Regional Center of Orange County (RCOC) which provide services for individuals with developmental disabilities in CA, and fundraised for Casa De Amma, a supportive residential community in San Juan Capistrano.  He and Liz were also instrumental in establishing the Berkshire Hills Music Academy in South Hadley, MA, a post-secondary institution focused on life skills and vocational training for developmentally disabled adults.

Raised Catholic, Bob was a religious man, and his spirituality remained very important to him throughout his life.  He was an active member of his church, taking various leadership roles in several ministries, such as Christian Family Movement and Orange County Cursillo. Most recently, he headed the New Parishioner Ministry with Liz at St. Kilian Catholic Church in Mission Viejo, CA.

Bob is survived by his beloved wife Liz, as well as his sister Anne and brother Chuck. He is also survived by six children: Jeanne, Karen, Lisa, Kevin, Kerry, and Meghan; and eleven grandchildren: Shane, Cassidy, Ashley, Belia, Sydney, Santiago, Roan, Veronika, Colin, Aedan, and Kaia. He was predeceased by daughter Tara.

In lieu of flowers, donations may be made to Casa De Amma or the Berkshire Hills Music Academy