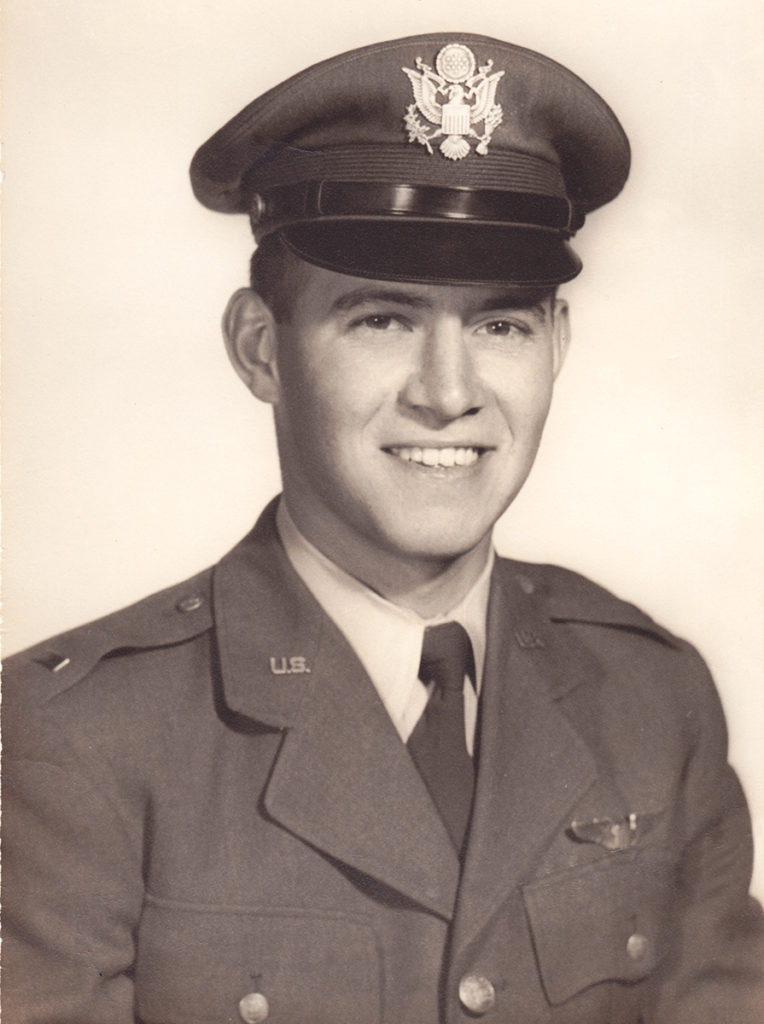 Robert Roy Schnepp was born January 23rd, 1931 in Owendale, Michigan to Adolph and Clara Schnepp.  Bob was the youngest of 3 boys, growing up in the years following the great depression in a traditional German family. His father owned a hardware store where Bob worked in summers and after high school to help when needed.

In 1950 he enlisted in the Air Force and served his country for 22 years piloting aircraft while living in numerous locations.

He met his wife Ginny in West Palm Beach, Florida in 1953 and they were married on January 1st1954. They enjoyed 54 years of marriage before Ginny passed away in 2008.

Bob’s military career took the family from Japan to various states within the U.S. He served in the Vietnam war, transporting cargo and supplies to the troops on the ground.  He retired in 1973 as Lieutenant Colonel, transitioning to the information technology field before full retirement in 1989.  He remained in southern California and enjoyed traveling, attending USC football games and spending time with his children and their families.