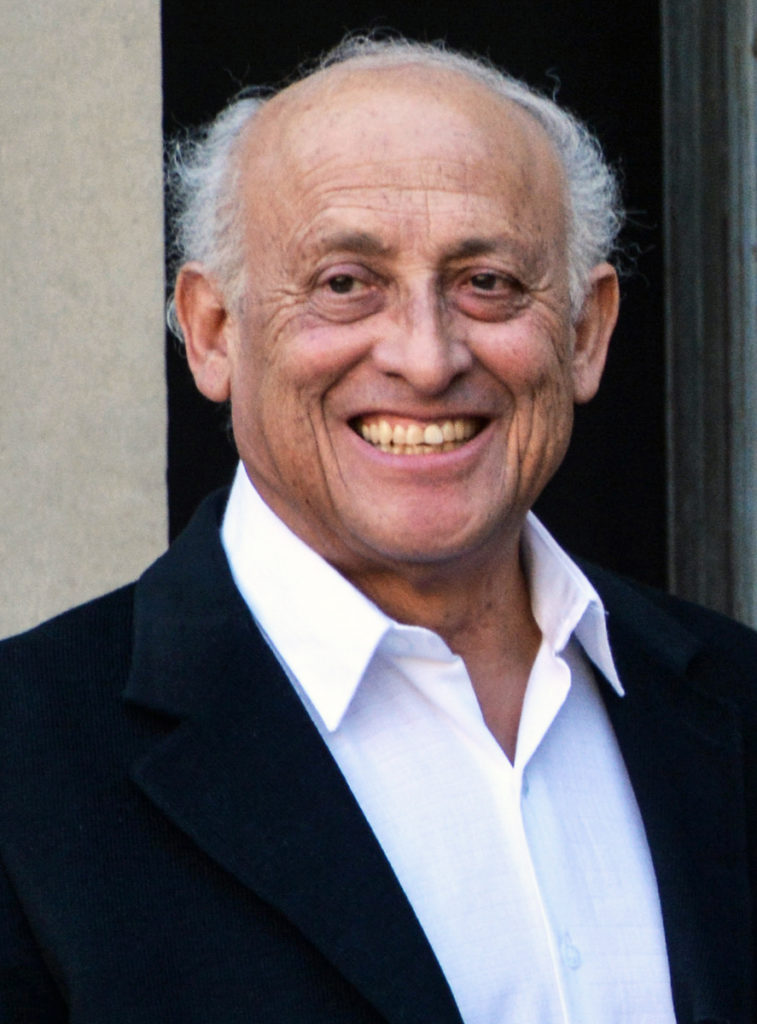 Robert R. “Bob” Cardoza, 82, of San Juan Capistrano, California, passed away after a long battle with cancer on July 18, 2020, at his home with his family at his side.

Bob was born in East Los Angeles, California on August 9, 1937, son of the late Robert S. Cardoza and Frances Cruz. He spent his childhood surrounded by the love of his large extended family. Bob graduated from Garfield High School in 1955. During high school, and later as a student at ELA Junior College, he was a member of the varsity gymnastic team. While in his teens, Bob was a founding member of the ELA Coffin Cheater Club, a local car club that engaged in volunteer activities helping those who were less fortunate. Bob married Stella, his high school sweetheart, in August 1957. Together they raised two sons, Brian and Perry, who with their wives Susanne and Catherine blessed the Cardoza family with six beautiful grandchildren, Sebastian, Anthony, Cassandra, Aaron, Madeleine and Anna.

He graduated from California State Polytechnic University (Cal Poly), Pomona in 1964 with a degree in landscape architecture. After graduation Bob worked for the County of Los Angeles, Bechtel Corporation and at various private design firms. In 1971 he co-founded Cardoza, DiLallo & Associates. After almost fifty successful years, the company under its current name, NUVIS, maintains Bob’s vision for excellence.

As an alumnus of Cal Poly, Pomona, Bob dedicated himself to serving his university in numerous capacities. He held positions on many boards and took great pleasure in the leadership roles he held as a volunteer.  For his years of dedicated service, Bob was honored with the Distinguished Alumni, College of Environmental Design, Cal Poly, Pomona award in 2003.

The American Society of Landscape Architects (ASLA) is an organization where Bob devoted much of his of his volunteer energy.  He served in many leadership capacities and was recognized for his numerous contributions when he was made “Fellow, American Society of Landscape Architects” in 1982. This was a distinguished honor Bob held with great pride throughout his long career.

The California Landscape Architecture Student Scholarship (CLASS) Fund was another organization close to Bob’s heart. He helped establish the scholarship fund in 1980 and served as chairman of the board for many years. He took great pleasure in visiting universities and personally presenting scholarship awards to many deserving students pursuing a career in landscape architecture.

Bob was a tireless volunteer and visionary who wanted to make a difference in the communities where he lived, Cypress and San Juan Capistrano. He generously served on the planning commission of each city and took great satisfaction in his contributions. In San Juan Capistrano he was a member of various commissions and committees dedicated to helping preserve the city’s unique historical and cultural features. He especially supported the creation of a tribal park in San Juan Capistrano on the site of the ancient Indian village of Putuidem that once belonged to the Acjachemen (JuaneÃ±o) Nation.

He loved deep sea fishing, photography and traveling. He and Stella traveled much of the world together, the making of many memories along the way. Having grandchildren sometimes join in the fun of travel to faraway places was the joy of Bob’s life.

Bob was a devoted husband, father and grandfather. He was a dedicated and generous professional, and a loyal friend. Along with his sense of humor and broad smile, he was an optimist and a visionary who always saw the good in everyone he met. 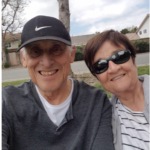 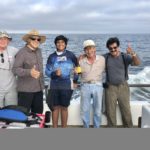 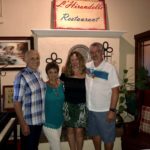 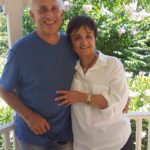 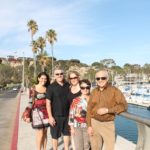 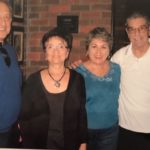 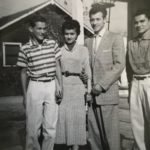