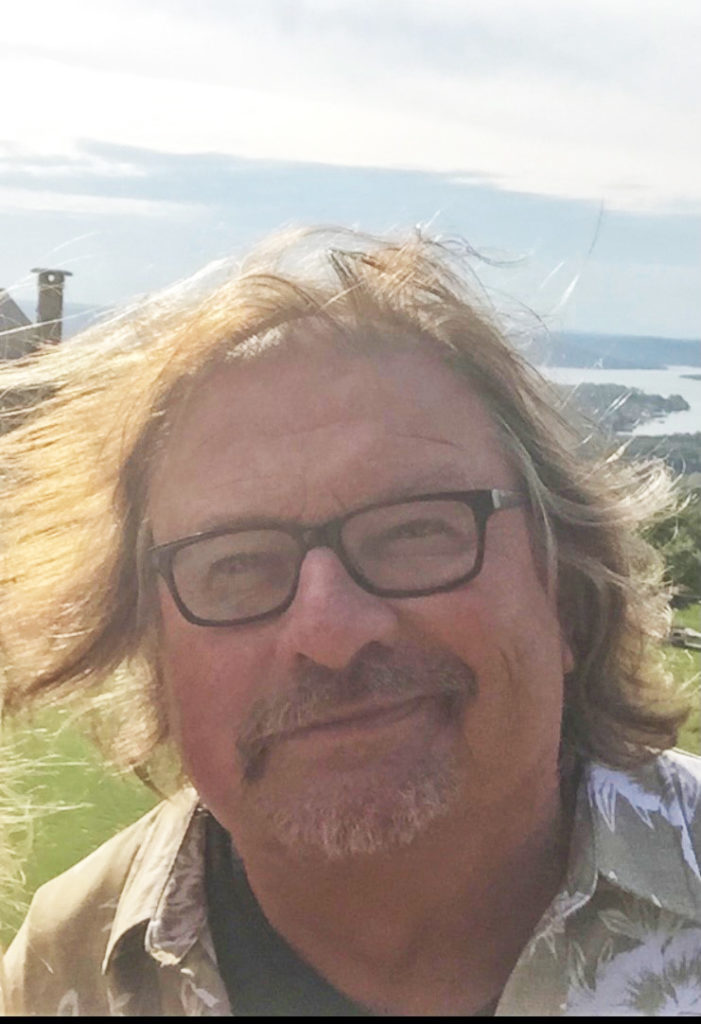 Robert Patrick Jamison ‘Pat’, 66, passed away peacefully at his home in Mission Viejo on February 1, 2021 after a courageous battle with cancer. He was born June 26, 1954 in Artesia, CA to the late Betty and Robert Jamison, late mayor and council member of Artesia during the 1970’s and 1980’s. Survivors include his wife and loving partner of 25 years, Sherry Weinmeier of Mission Viejo, CA; his brother CDR Earl Jamison, Virginia Beach, VA; and his son Tyler Jamison, New York, NY.

Pat attended Our Lady of Fatima Elementary School in Artesia, CA and graduated from Saint John Bosco High School, Bellflower, CA in 1972. Pat loved the game of football and was a star player for his High School team, winning the CIF Championship his senior year with the Braves. He attended Cal-Poly Pomona where he played varsity football for the Broncos during the 1972-1974 seasons, after which he transferred to Cal State Fullerton to continue playing football, making many life-long friends along the way.

After earning his Kinesiology degree from CSUF and eventually a Masters degree in Fine Arts from CSULB and Bachelor in Architecture from Cal Poly, he began his professional career in the custom home industry. Patrick was a gifted sculptor, designer, and artist and pursued these passions throughout his life. After receiving his degrees, he worked for some of California’s largest design and construction firms as a project architect and engineer, and enjoyed working on many notable projects throughout the Western US and Southern California.

Close friends and family remember Pat as a modern-day renaissance man for his love of the arts together with his dedication to physical fitness and athleticism. In addition to his talents in football, he was an avid skier and outdoorsman. Adored by many, his quick wit and malleable mind allowed him to relate to the guys in the field during the day, then dine with the mayor in the evening. As a dedicated and proud father to his son Tyler, he rarely missed one of his soccer games while encouraging him to also pursue his passion and talents in the arts.

An intimate graveside service for close family and friends is planned at Holy Cross Cemetery in Culver City early March. 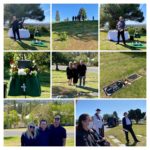 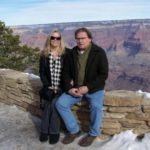 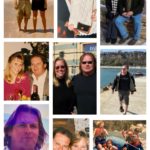 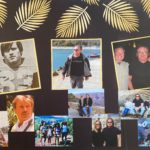