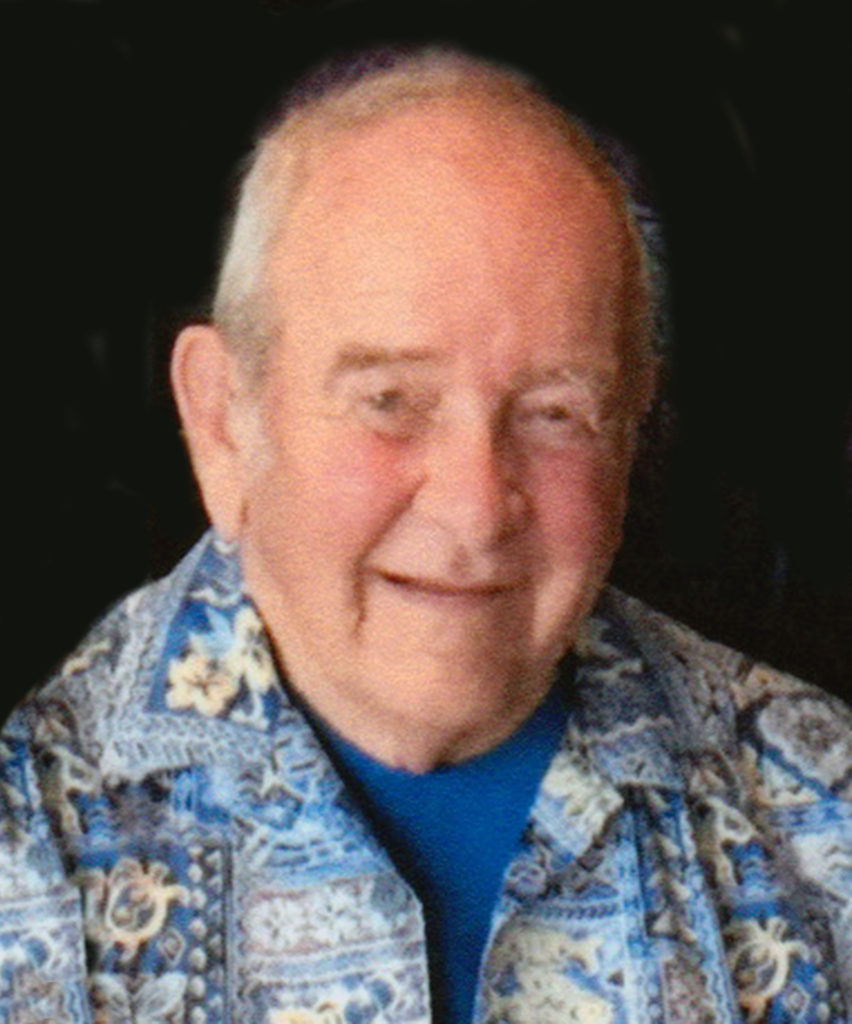 Robert LaPierre Geer was born July 19, 1937 on a dairy farm in Norwich, Connecticut.  He began working on the farm at age 6 milking the cows, driving a tractor, feeding chickens, and everything else he could find to do.  When he was in 5th  grade the barn burned, and the family lost everything, so his dad gave up their farm and worked on neighbor’s farms.  Bob went to high school at the Norwich Free Academy, and he was proud to be a member of the FFA.

At age 19 he quit high school and joined the Navy and finished his GED while he was serving. During the nearly three years he was in the Navy he enjoyed three Mediterranean tours on the “big gray cruise ship” visiting approximately 22 countries.  His favorite time was being on the Admiral’s barge, an assignment he luckily drew when he volunteered for an unknown duty.

When his father came down with cancer, he visited his parents who had moved to California while he was in the Navy.  His dad was out BBQ-ing while there were blizzards across the country.  Needless to say he came to California when he was discharged where he began working at American Thermos.  He was married and had a daughter, Karen, and son, Rob.

He was soon was given an opportunity to get into the construction business.  The Jack Kenney Sheet Metal Engineering company had an opening, so he applied and was accepted into the 3-year apprenticeship program at Orange Coast College.  Bob then worked for Kenney Air Conditioning for 23 years.  During that time he installed AC in most of the houses being built in Mission Viejo.  He also did work on Mission Hospital, Loma Linda Hospital and South Coast Plaza.  He worked his way up to become General Foreman with a team of 28 men under his supervision.  He was a life-long member of the Sheet Metal Union, Local 105, and retired at age 55.

After being divorced he met Judy Nance-Ballard, a young widow with three boys.  The youngest was two-year-old Gary whom Bob raised as his own. Judy and Bob were married for 27 years until she died of cancer in 1999.  Judy and Bob began attending Mt. of Olives Lutheran Church in about 1985 where they were active for many years participating in Cursillo and the church motorcycle group.  Judy actually rode her own bike.

Bob was a member of the Orange County Chapter Harley Owners Group for over 25 years.  He got his first Harley while in the Navy, a 1956 Panhead.  Over the years he had two more motorcycles, and he became an avid rider traveling over 168,000 miles with “the shiny side up.”  He truly loved riding.  He participated in 10 Three-Flags Classic rallies from Mexico to Canada from year and rode the Four Corners of the US challenge ride in 2005.  On this ride you had to reach the fourth corner in 16 days.

Having grown up on a farm, Bob began hunting at age 12.  So in his retirement years he took up competitive skeet shooting as a hobby. He went shooting with his buddies every week for many years and was a member of the NRA.  He was also a member of the Elks club for 25 years.

In 1999 when Judy died, Bob met Elizabeth Evans at Mt. of Olives church where she was Director of Music. Elizabeth’s husband, Dan, died of cancer three weeks before Judy.  After a few months the church motorcycle group talked Elizabeth into riding with Bob on a lunch ride with the group.  They became friends and began dating and were married a year later. They were married 19 years.

Also in retirement Bob did lots of woodworking projects and became well-known with many friends for his bird houses.  He also became a “barn quilt” artist after seeing them while traveling in Oregon. Bob was always busy with many projects and activities with friends and with his church, going on road trips.

In about 2008 Bob was diagnosed with Parkinson’s disease that slowly progressed over many years. He died in his sleep on June 6, 2020 at the care home where he had lived for a year and a half.

He is preceded in death by his brother, Pete Geer and his sister, Bonnie Hafner.  He is survived by wife, Elizabeth, sons Gary in San Clemente and Rob who lives in Wichita, daughter Karen of Indiana, six grandchildren, one great grandchild, nephew Bob Harvey and nieces Cindy Levin and Kim Flores.

We thank all of our family and friends for their support, love and prayers during Bob’s long illness. There will be a private graveside service at the end of June as we are unable to have a service at our church.

In lieu of flowers, memorial contributions may be made to the Parkinson’s Disease Research Fund (Dept. of Neurology) at UCLA.  Make checks payable to The UCLA Foundation and indicate the gift is in memory of Robert L. Geer.  Send to The UCLA Foundation, PO Box 7145, Pasadena, CA 91109-9903.  You may also donate on line at www.giving.ucla.edu/geer. 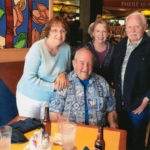 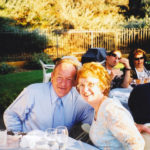 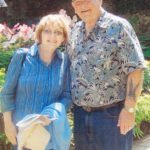 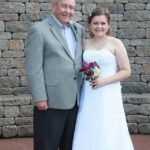