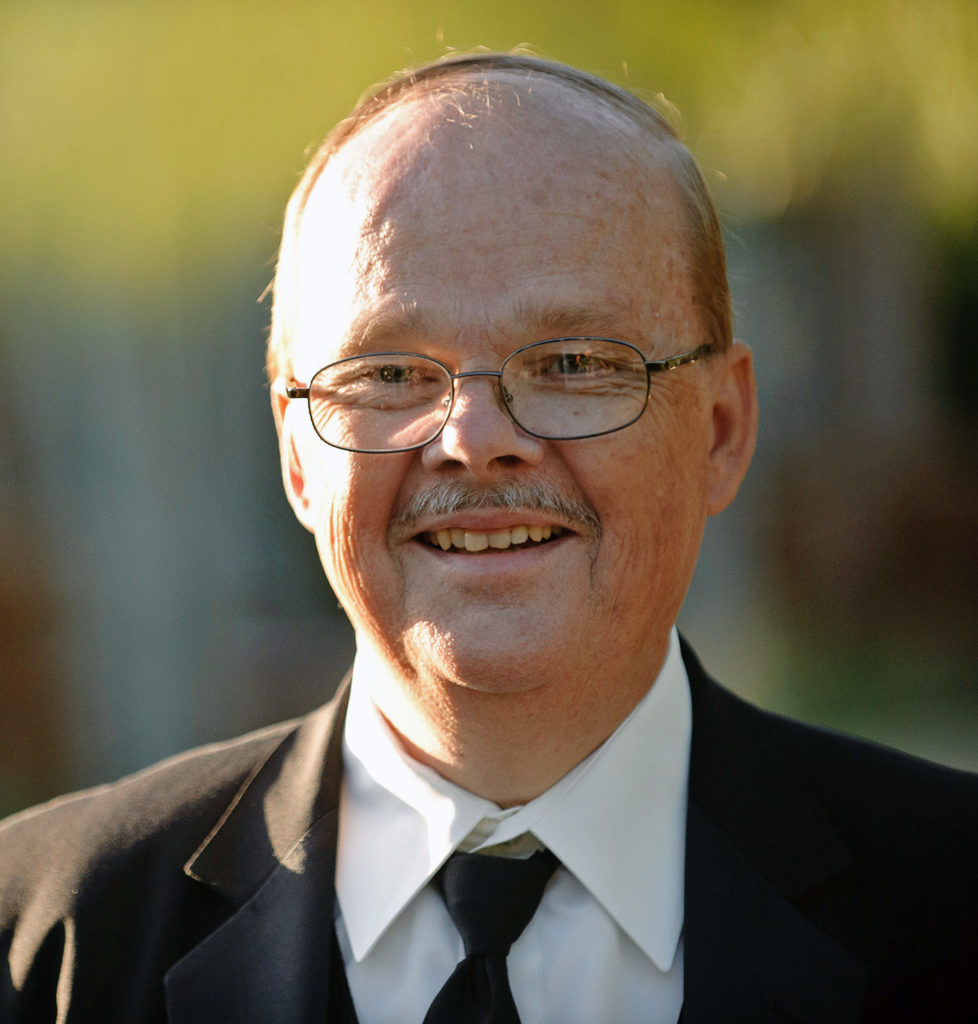 Bob passed away peacefully in his sleep at home with his daughter and son-in-law.

Bob was born in Racine, WI to Norman and Margaret. As a young adult, he served in the Navy for 2 years. He was stationed on the U.S.S Tutuila during the Vietnam War.

He started working for American Express where he met his ex-wife, Diane. They shortly moved to Jetta, Saudi Arabia and then Tehran, Iran for the first few years of their marriage. Quite the adventure, they traveled around quite a bit, finally coming back to the states in 79. He had a long career with IBM, then finished his professional career with Boeing. They tried very hard for children, and were blessed with 3 girls. They set up roots in Southern California. Even though his work frequently took him to the east coast he was always a present dad when he was there, cheering at sports games and band concerts.

After his girl’s were out on their own adventures,  he moved back to Arizona to be closer to his sisters and  family.  He had a great time with them, shopping, spending time together,  and visiting the casinos. He shared a lot of joy during those times.  He was able to travel and visit, but he really enjoyed his peaceful time with his family.

Everyone in his community knew his name, his smile, and his cheery disposition, it led him to be favored by people everywhere he frequented.

He was a loving Uncle, Grandfather, and Dad. He will be extremely missed.

Survived by his daughters: Marianna, Elissa, and Leeanne. Grandkids: Hayden, Marcy, Colton, and Lucas. His siblings: Dorothy, Luan, and Garnet.

Funeral is set for January, 10th, at 12:15pm, at Miramar National Cemetery, in San Diego. Separate reception to follow in San Juan Capistrano.