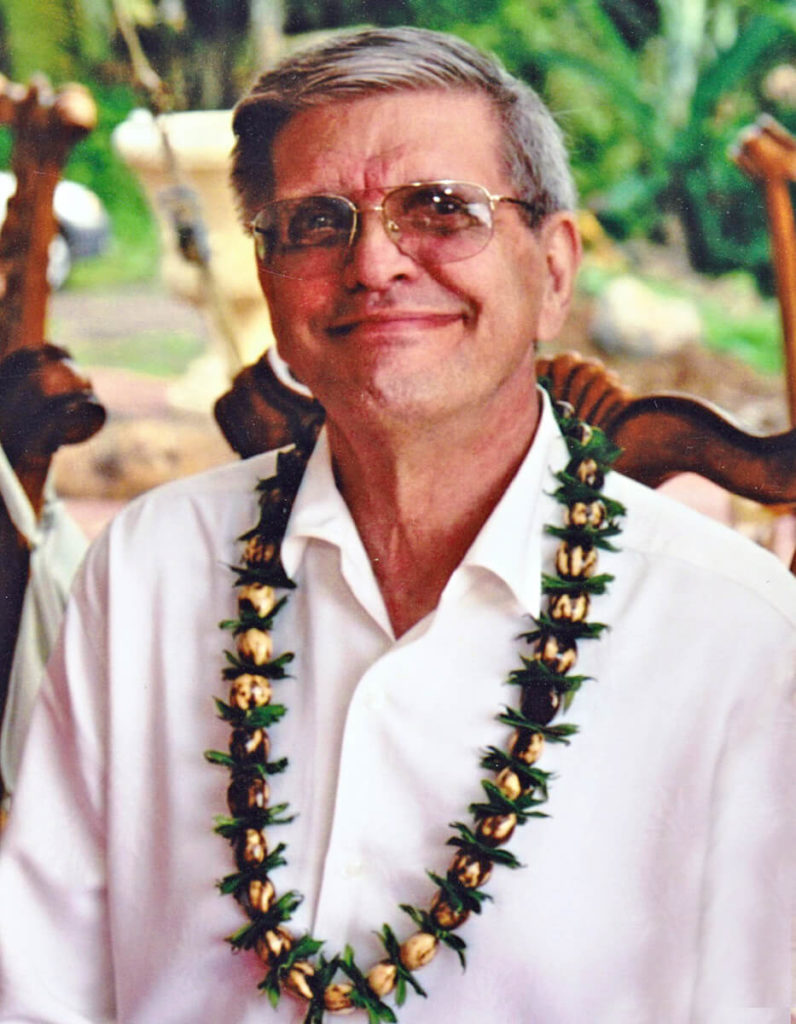 Robert (Ike) Isakson was born in Chicago, Illinois on September 8, 1937, he was a System Analysis, programmer and a perfectionist.  He loved challenges especially writing very difficult programs.

He owns IMS Computer Systems, Inc., until he retired in 2000.

He was member of Arrowhead Country Club for 17 years.  He enjoyed playing golf 3 or 4 times a week as a member before he moved to Irvine.

He was also a member of the Rotary Club for a year.

He became a member of the Xchange Club of San Clemente when he moved to Irvine, California, he was a member for 4 years.

Robert was a proud father to 5 sons, 2 daughters, grandfather to 12 grandchildren and 1 great-daughter.

Robert was full of tricks and surprises when it came to his wife, Mary was always wondering what’s next, he was a planner.