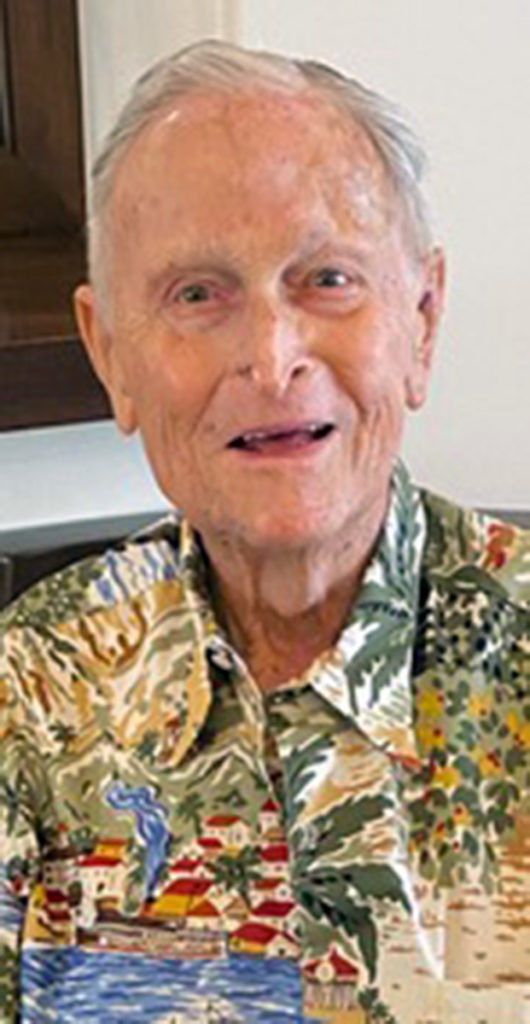 Robert Howard Clark, Jr, age 91, of Palm Desert, CA passed away on September 22, 2021. He was a remarkable man with many talents.

Born April 12,1930 in Portland, OR. He attended University of Southern California (USC) then enlisted in the US Air Force and became a pilot (stationed in Germany) flying fighter jets. He became a traveling salesman and then started his own company (Cosway) which grew into a very successful bath and beauty manufacturing business.

He was a philanthropist and generous to many people throughout his lifetime. He was an integral part of the Desert Cancer Foundation and Indian Ridge Scholarship Fund among others.