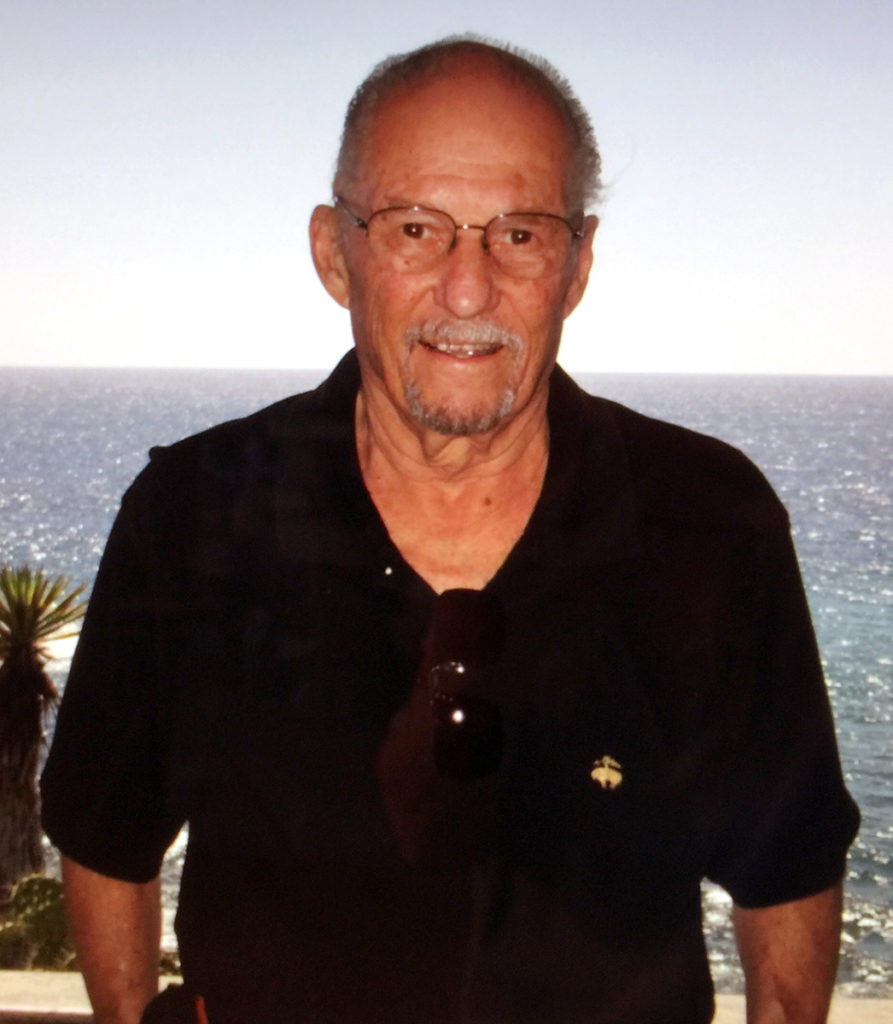 Robert “Bob” Harold Felgen of Laguna Niguel, California passed away on May 9, 2020, at the age of 89. After several months of declining health, Robert passed with his beloved wife Ann and daughter Brandy by his side. A longtime fan of John Wayne, Bob was tough and determined and fought hard to the end and throughout his long battle with health issues.

Bob was born in Oak Park, Illinois on March 1, 1931, to father Harold Franklin Felgen and mother Lenore Elizabeth Felgen. The oldest of two sons, Robert grew up playing baseball with a group of neighborhood friends he still lovingly refers to as the “Corsairs”. He attended St. Catherine’s Catholic School in Oak Park, Illinois and then went on to graduate from Lake Forest College in 1954 where he played baseball and was active in Delta Chi Fraternity. Bob played baseball throughout high school and college and was referred to as “Rifle Arm Felgen” by his teammates. Bob ended up pursuing a career in sales and he was a natural. His competitive nature and ability to connect with customers made him a born salesman. He would anxiously await the sales figures each week and just couldn’t settle for less than #1! After retirement he wrote a book called “Selling Secrets that Show you the Money” (which can be found on Amazon). Bob has always loved music and singing – in particular, Barbershop Quartet music. Bob loved being invited to harmonize with his brother Tom’s quartets every now and then. Bob also had a lifelong love of the Universe, space exploration, and astronomy. He wrote two books (unpublished) on his thoughts about the universe.

A small graveside ceremony with immediate family will take place at Pacific View Memorial Park on Tuesday, May 19th.  An online Celebration of Life will be held at a later date. 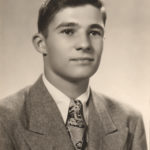 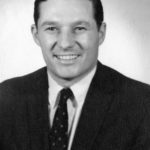 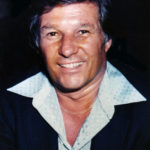