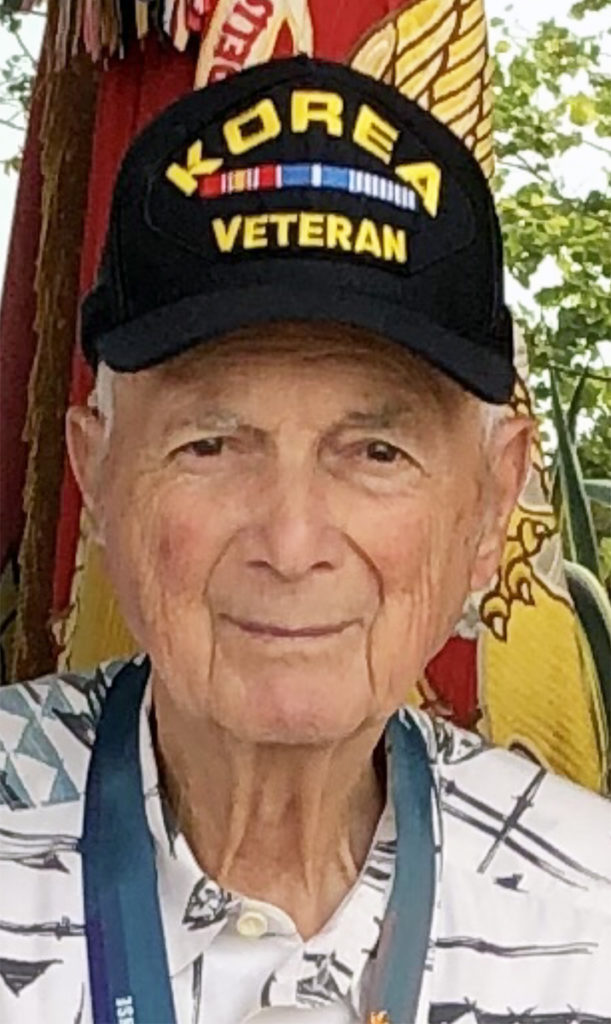 Robert (Bob) Harhay, 92, passed away peacefully from natural causes at his home in San Clemente, California with his beloved wife LaVerne and family at his side. He was born in Cleveland, Ohio and lived a great life.

Bob enlisted in the United States Marine Corps in 1945 during World War II and went through Boot Camp at Parris Island, South Carolina. Immediately following boot camp, he was assigned to duty in China aboard the U.S.S. Tazewell and landed in Tsingtao then on to Peiping, China.  He served in Korea in the Air Wing from 1951-1952.  Bob’s duty stations included El Toro, California, Opa Locka, Florida, Cuba, Puerto Rico, Cherry Point, North Carolina, Kaneohe Bay, Hawaii, Yuma, Arizona and back to El Toro, California where he settled with his family in Santa Ana, California for 25 years, before moving to San Clemente, California.  Bob retired as a Gunnery Sergeant in the United States Marine Corps after serving proudly for 20 years.

After retiring from the United States Marine Corps, Bob worked for Fender Musical Instruments, Tandy Corporation, and later part time for his son’s business, Candlelight Systems into his 92nd year.

Bob was a great role model and will be remembered for his humor, work ethic, generosity, and love of all the family.  He was active in St. Anne Catholic Church in Santa Ana and the Chapel at Marine Corps Air Station Tustin.  Some of his interests were gardening, reading, playing cards, and occasionally going to the casino.  He spoke little but listened a lot, always “telling it like it was”.  People were drawn to him and as his wife always said, “He has IT”.

His service to his Band of Brothers in the Marine Corps and other Military services did not end at his retirement.  He supported the military and the community through volunteering, commitment, pride for his Country, family and friends.  Bob held leadership positions in the VFW Post 9203 Tustin, Armed Forces Retirees Association and the Marine Corps League South Coast Detachment 022.  His last achievement was at the Marine Corps 245th birthday celebration as the oldest Marine present for the cake cutting ceremony which he performed admirably. Sadly, two days later, Bob passed away.

Bob was a loving and devoted husband, wonderful father, grandfather, and great-grandfather who loved his family deeply.  The family will sorely miss him but be eternally grateful for the years we had together.  His spirit and love for his wife and family will always be with us and we will carry on his legacy and example in life.  He truly lived up to the United States Marine Corps motto “Semper Fidelis”.

Bob will be buried with military honors at a private ceremony at Miramar National Cemetery in San Diego, California.

If you would like to donate in his honor/memory, the following are some of Bob’s military organizations that were dear to his heart: 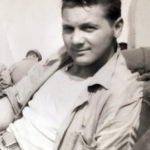