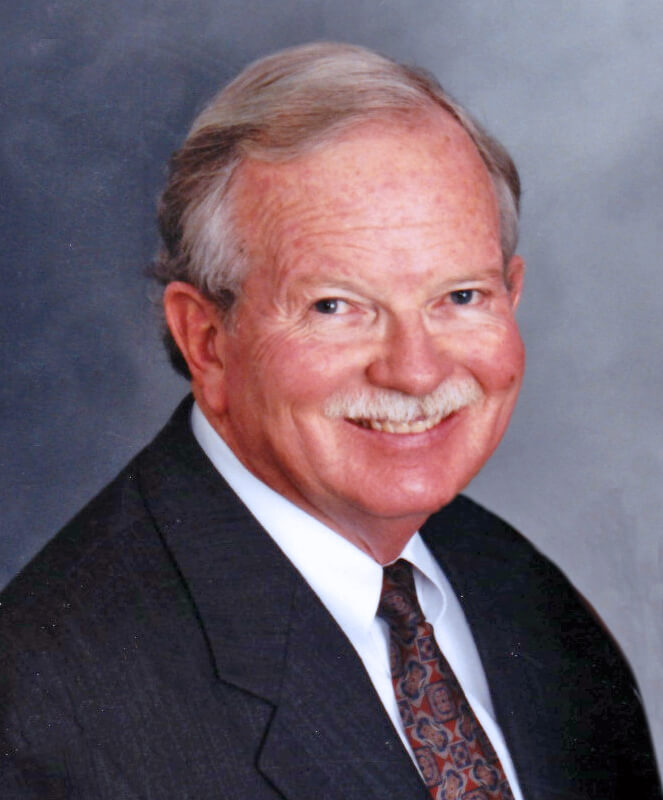 Chesire, Robert Barry was born on April 22, 1935 in Omaha, Nebraska the oldest of seven siblings.  He passed away on January 21, 2018 while in the arms of the love of his life his wife of 57 years, LaVonne Mae (Lutz) Chesire.  Together they had two children Timothy Robert  Chesire and Amy Chesire  Ferrreri, one son in law, Eric Karl Ferreri and one grandson, Joseph Barry Ferreri. He is also survived by three brothers, Daniel, Jimmy and Tom, several sister in- laws, nephews and nieces.

Barry, as he was called by all that knew him, enjoyed a long and successful career as an industrial real estate broker.  He was a lifelong “gear head” and enjoy anything to do with automobiles, especially hot rod vehicles.  He fought a long and courageous battle with Parkinson’s disease.  He will be missed by all that were blessed to have known his charming Irish spirit.  Funeral services will be held on Saturday, January 27, 2018 at 10:00 am at San Francisco Solano Catholic Church in Rancho Santa Margarita, CA.

In lieu of flowers, donations may be made to St. Jude Children’s Hospital.