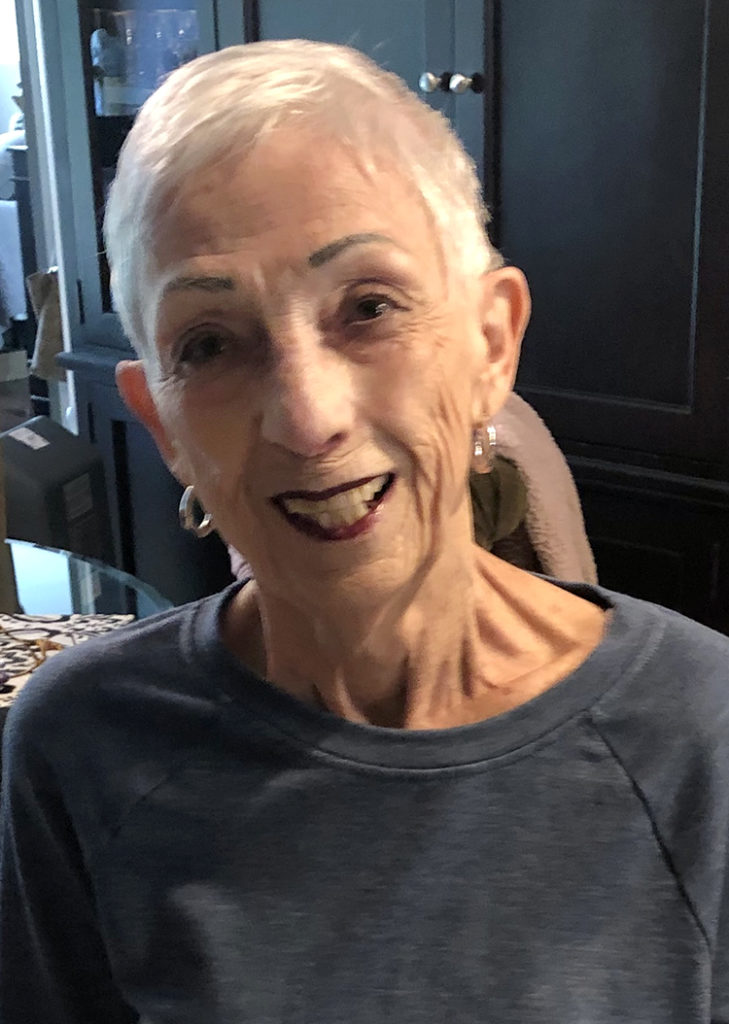 Rita “Sue” Sachs, 81 of Laguna Niguel, passed away on Tuesday, October 12th in her home after a long and fierce battle with IPF (idiopathic pulmonary fibrosis). She was born on February 28, 1940 in Peoria, IL to Arthur Harry and Mildred Dooley Armitage. She married Robert Lee Sachs August 29, 1964.

She is preceded in death by her parents, her daughter Linda Sachs Gimbel, her sisters Arlene Armitage O’Connor, Ann Armitage Cramer and brother Joseph Brian Armitage.

Sue graduated from Academy of Our Lady HS in 1958 and then attended Bradley University where she earned a BS in Education. She went on to earn 2 masters degrees at Azusa Pacific University and an English degree at UCI. She began her teaching career in Illinois at Lincoln Elementary School from 1962-1964 and then stayed home to raise her children until they were school aged. She resumed her teaching career in California at Brookhurst Jr. HS and Sycamore Jr. HS. After teaching she became a counselor at Walker Jr High, followed by Cypress HS. She ended her career as an Assistant Principal at South Jr High, retiring after a long career in education from Gilbert Jr. High in 2010.

Sue enjoyed many social activities from book club, going to the theatre with friends and gourmet group. She was an active member at Corpus Christi Church where she served as a eucharistic minister.

A memorial service will be held at Corpus Christi Catholic Church, Aliso Viejo on Tuesday, November 23, viewing at 12:00 service at 12:30. A reception will immediately follow at the church.