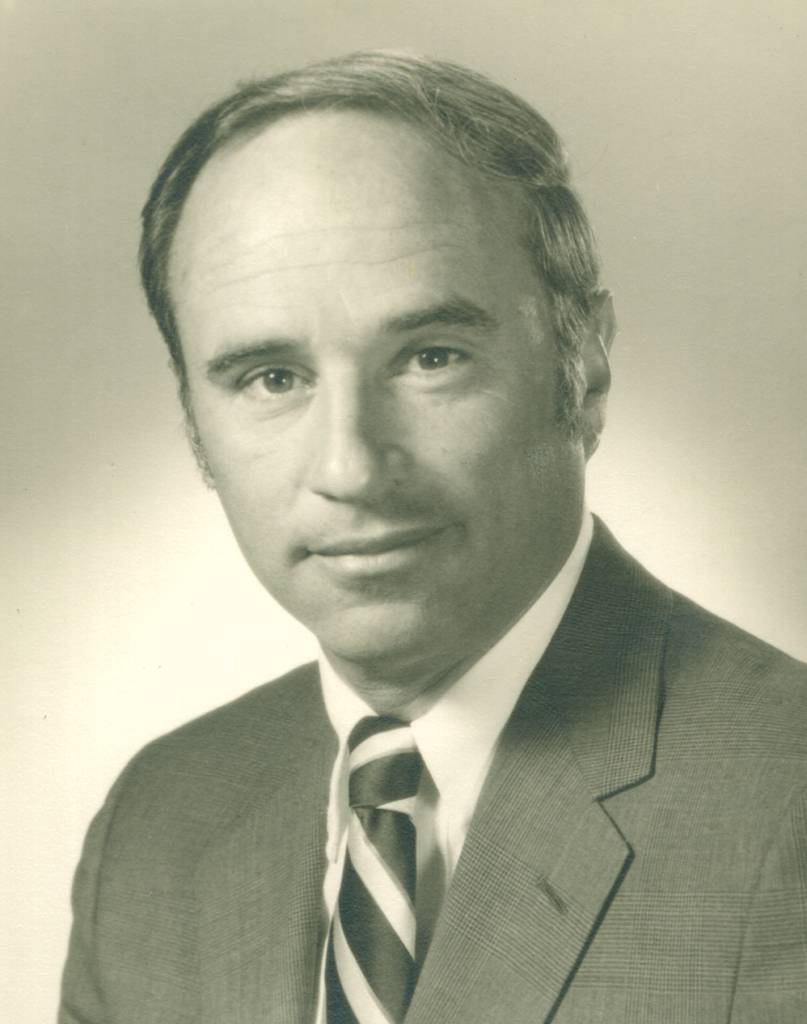 Dick Sherman of Mission Viejo, CA, 87, died at home from complications of CHF on December 7, 2019.  He was born and raised in Philadelphia, PA to the late Victor and Beatrice (Gormley) Sherman. He married Janet Elaine (Sheetz) in 1952, served in the Army and after some time working for RCA in New Jersey moved his family to Southern California.  Dick and Jan enjoyed a very active life together including tennis, hiking, backpacking, bicycling, birdwatching, photography and world travel. He was well known among many friends for his beautiful slide shows of their many adventures. Most recently they volunteered with the US Forest Service.

No service is planned at this time.  In lieu of flowers please make a memorial donation to The Sierra Club or Audobon Society, both of which they were long time members.