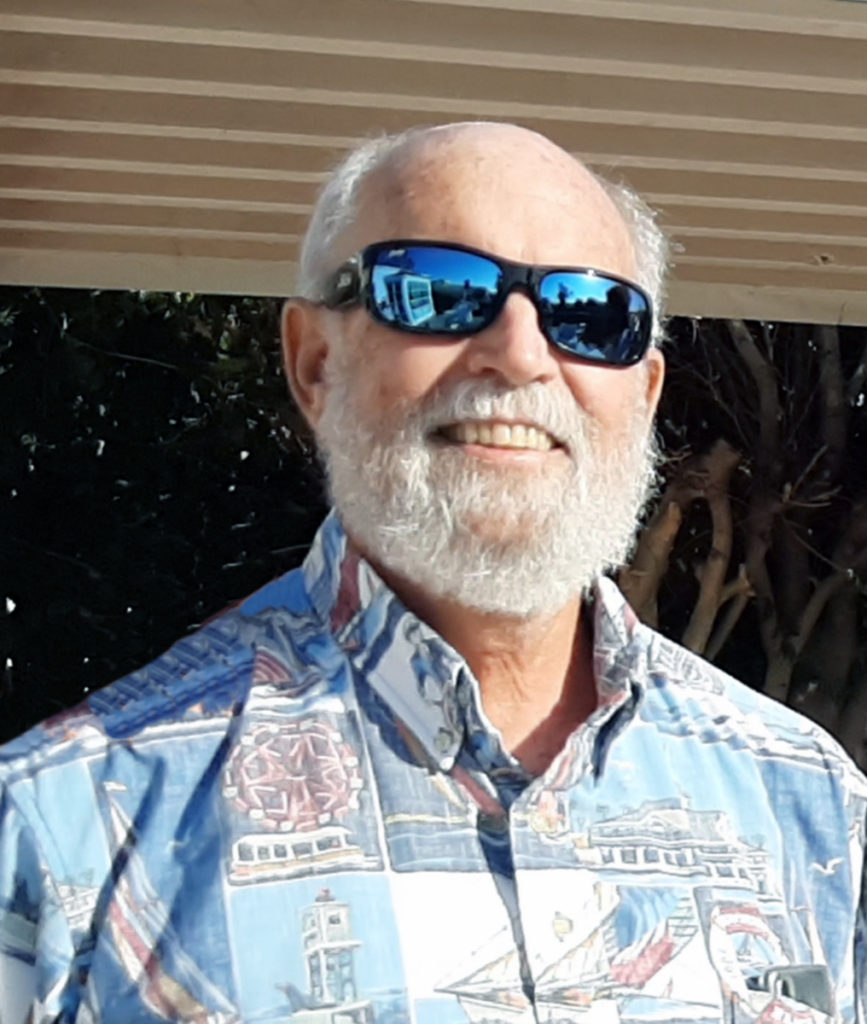 My best friend and husband passed away on December 30, 2020.

Rick was born May 27, 1954 in Vancouver, WA.  He was the 3rd and middle child of Bob and Martha Chapple.  Shortly after his birth the family moved to Richland, WA where Bob worked at Handford Nuclear Power Plant.

Rick had a Catholic education through 8th grade then attended Richland High School, who were known as “The Bombers”.  He always liked that that was their logo.

After high school he worked on farm circle irrigation systems in the Richland area, mostly potato farms.  Now those farms are mostly vineyards.

In the late 1970’s Rick packed up a few belongings and a sleeping bag and rode his motorcycle to San Clemente, CA. He loved the beach, actually had a Boogie board he rode and thoroughly enjoyed the warm sunny climate.  He worked at San Onofre Nuclear Power Plant for many years and made lasting friendships with people he enjoyed working with there.  He rented an apartment in San Clemente with a guy whose last name was Church, get it?  Church/Chapple, kinda funny.

He found his groove and really liked running commercial projects.  He never did or wanted to do residential work, too tedious for him I think.

Rick and I met in 1997.  It truly was love at first sight.  He proposed 10 days later and we married 3 months after that.

Rick is that; “Good guy”,  “Stand up guy”, “Man’s Man” kind of guy.  He was liked and loved by so many. He was very smart, liked to stay current on the news, especially politics.  He was a huge Nascar fan, as a matter of fact, we “honeymooned” at the Inaugural Nascar Car Race in Fontana the day after we wed.  He liked farming, we had a 10 acre parcel in San Diego County that we developed over a 12 year period. Also during that time we started “RVing”.  Over the course of 20 years we had at least 10 RV’s!  I think he liked buying and selling almost as much as he liked camping.

In 2013 we bought a second home in Ocean Park, WA.  All of Rick’s family is in WA state and having that place rekindled relationships with family and friends.  He loved our home there, especially his “Man Cave”!

Rick is survived by two brothers and a sister, son Aaron, his wife and their 2 sons, son-in law Chris and his 2 sons, 2 step-sons (my sons) Ben & Lee and their wives and daughters, nieces, nephews, friends and neighbors.  He has left a HUGE void in all of our lives and will be forever loved and missed. 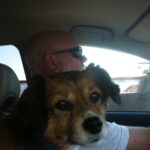 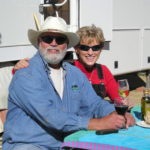 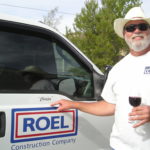 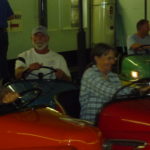 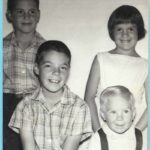 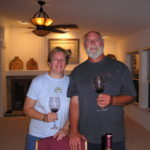 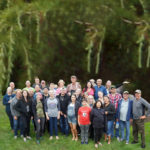 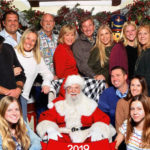 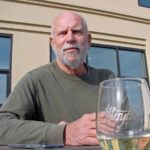 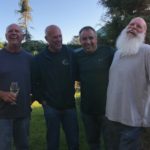 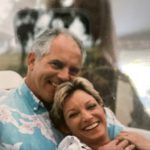