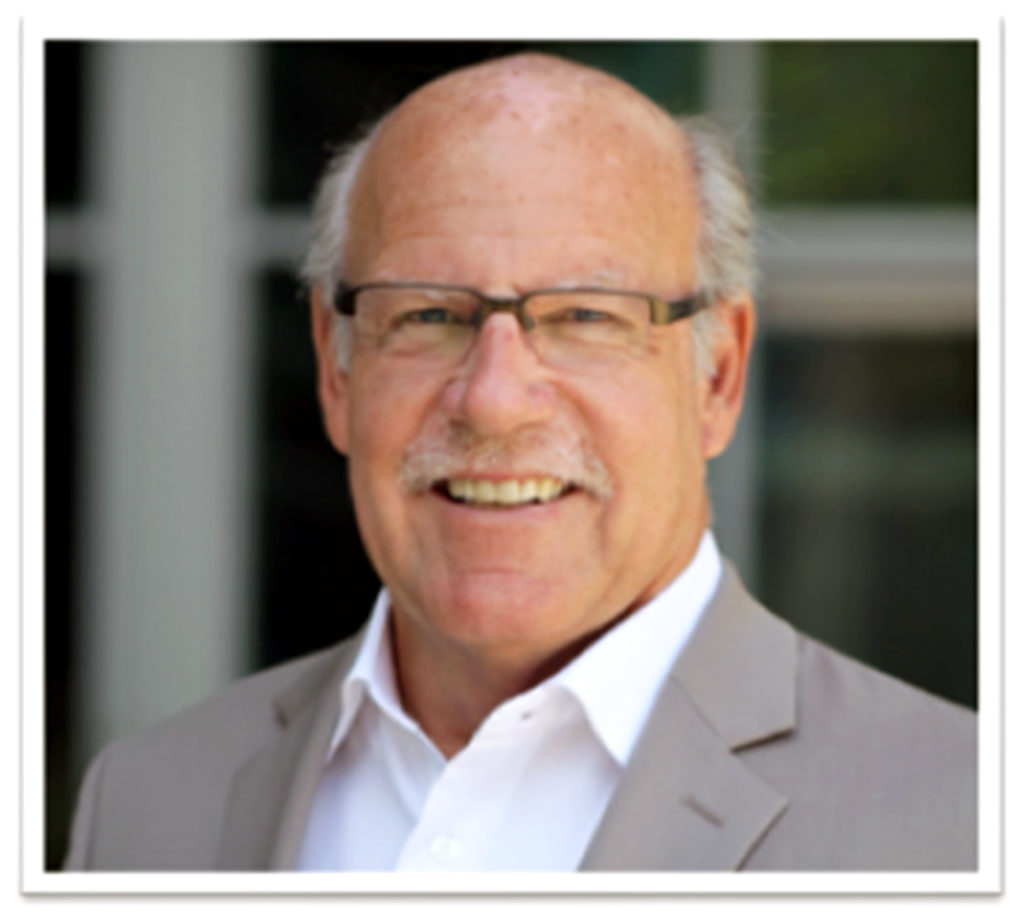 Pastor Richard Hughes Anderson (Rich/Andy)passed away on June 4, 2019, at his home in Dana Point, CA, after a 13-month battle with leukemia. Born to Dick and Dottie Anderson on March 17, 1953, in Los Angeles, CA, he was the youngest of three children. Raised in three different homes, first in Hollywood and then in Glendale, Andy was the typical “third” child, full of brazen energy (having been “grounded for life” more than once), possessing a great sense of humor (hiding in the bushes with either a saxophone or a flute to greet his sisters as they returned home after a date), and blessed with the ability to charm his way out of trouble.

During his junior high and high school years, Andy was active at the Church of the Lighted Window in La Canada, where he met several lifelong friends. While attending UCLA on a flute scholarship, he and his friend, Jim took a sabbatical from their studies to fulfill their dream of driving across the United States, traveling in a decked out VW Van with a cat named Moose. Later he attended Cal State Northridge, the University of Phoenix where he earned his bachelor’s degree and Fuller Seminary in Pasadena. During his college and business years, he was involved in part-time ministry at several churches, working as a Youth Pastor, Choir Director, Camp Director, and Worship Leader.

His business career was varied and interesting. Over the course of 25 years, he worked in Sales at Universal Studios, Knott’s Berry Farm (where his name switched from Andy to Rich since there was already a VP named Andy Anderson), Western Sales, Earl Butler Associates in Pasadena, and Benchmark Industries in Riverside.

While working at Knott’s Berry Farm, Rich met Robin Humphrey, and the couple were married in 1982. They were blessed with two amazing sons: Andy (Richard Hughes Anderson III), born in November 1984, and Evan Humphrey, born in July 1986.

In 1990 Rich and five of his friends – all professional businessmen – got together to make some music, forming the band, “Southland.” Accomplished on keyboards, guitar and flute, Rich was the resident James Taylor for Southland as they played all over Southern California, expanding their musical sounds to include blues, country rock, and hard-driving rock and roll.

During this time, Rich met Cheryl, and they were married in August 1999. In 2001, as Rich and Cheryl were Worship Leaders at Rancho Capistrano in San Juan Capistrano, Rich was asked by the members to lead the congregation as the church transitioned from a satellite church of the Crystal Cathedral in Garden Grove to a separate church entity called Capistrano Community Church. He led the church as Senior Pastor until he retired in 2015. Unable to stay away from ministry for very long, he returned to the church as Worship Leader in 2017. During all the ministry years, including retirement, one of his favorite ministries was at Brookdale, an assisted living community in San Juan Capistrano.

Rich was constantly in demand as a wedding officiant, working with several area event coordinators. He made every wedding personal, taking time to meet with and counsel each couple, many of whom remained in touch with him throughout the years.

Rich and Cheryl traveled to Israel numerous times, organizing and leading the last two of their trips. He loved teaching from the Bible in the very places where Jesus walked, bringing home rocks from the Sea of Galilee, and putting prayers in the crevices of the Western Wall. Before one trip Rich became certified to scuba dive and spent a day enjoying the beautiful coral reefs found in the Red Sea in southern Israel.

It was during “retirement” that Rich decided to pursue a third career. He took classes in voiceover and acting for commercials. He truly enjoyed this new adventure, and, if he had been with us longer, he would have been as successful in this endeavor as he had been in all the others. One of his favorite moments was shooting the “Good Goes Around” Cheerios commercial we’ve all seen on TV.

Rich was preceded in death by his parents. He is survived by his wife, Cheryl; sons, Andy and Evan (Jordynn); granddaughter, Gwen; and sisters, Missy (Keith) and Jane (Wendell); and Cheryl’s children, Bob, Richard and Dawne; and grandchildren, Carlos, Luis, Anabel and Dylan.

In memory of Rich, donations may be made to Capistrano Community Church, 32175 Via Barrida, San Juan Capistrano, CA 92675.