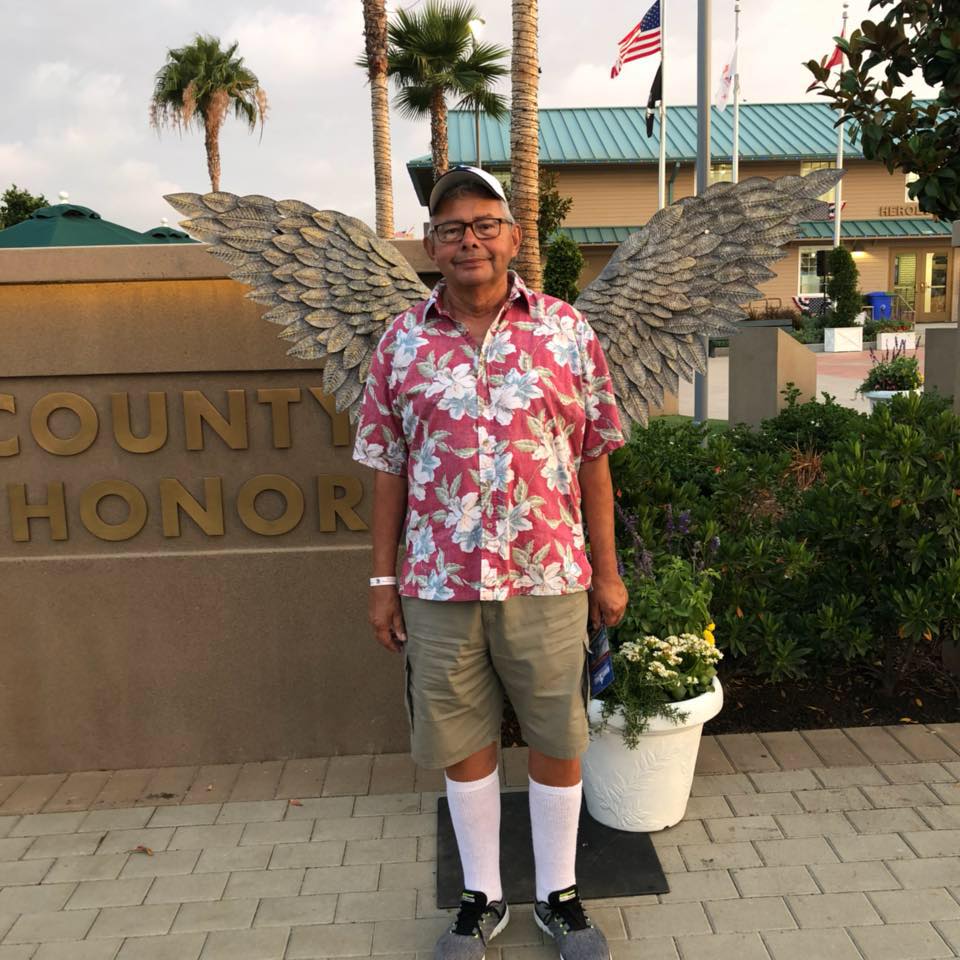 Richard Frederick Torres Sr. of Rancho Mission Viejo, California, passed away at the age of 73 on Monday, September 17th, 2018 at Mission Hospital in Mission Viejo, surrounded by his family and friends.

Richard was born on May 2nd, 1945, in Los Angeles, California.  He attended Mount Carmel High School in Los Angeles, California, class of 1963.  Richard dedicated his life to our country by enlisting in the United States Navy during the Vietnam War from 1965 – 1967.  Richard had a remarkable 35-year career with United Parcel Service (UPS), starting as a driver and later becoming an Area Sales Manager.  Richard married Denise, the love of his life, on December 28th, 1995.  Richard retired with UPS, traded in his brown uniform for a pair of Mickey Mouse ears and became a cast member at Disneyland in Anaheim, California.  Richard touched the hearts of many park-goers and all of his fellow cast members.  Our fun-loving and outgoing social butterfly – Richard the husband, the father, the grandfather (Poppy), the godfather, the brother, the uncle, and the friend – will be greatly missed.