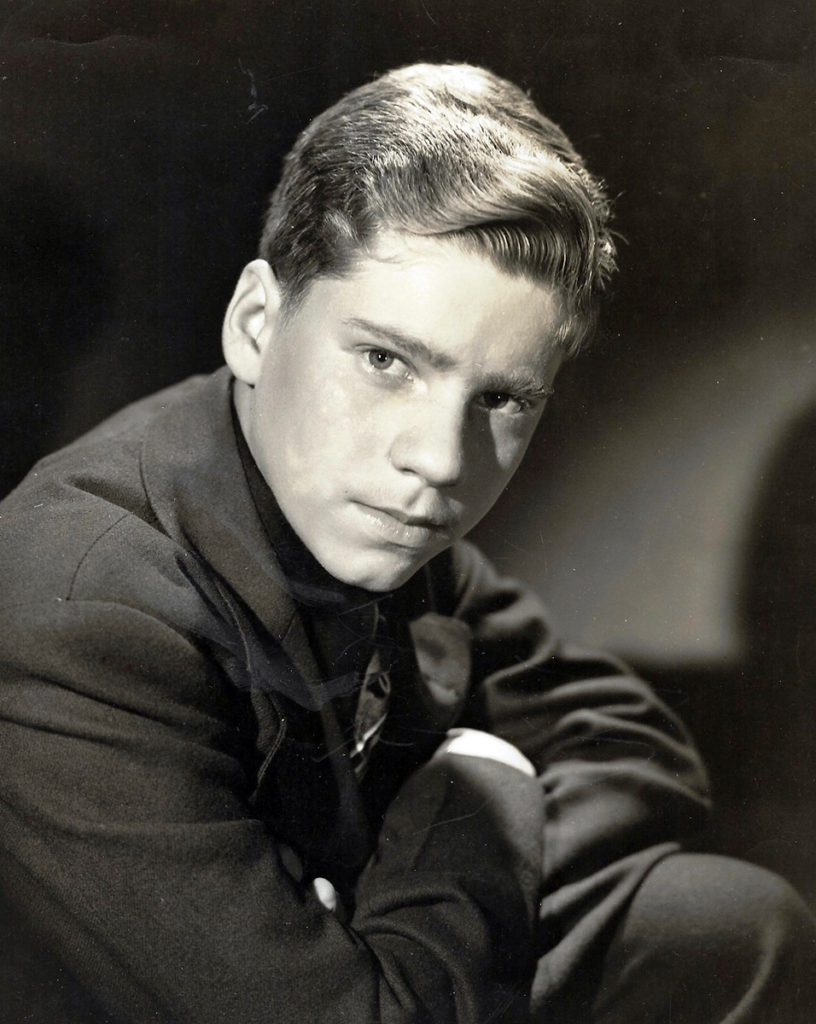 The youngest of 7 siblings, Richard developed a love for the arts and music at an early age, performing dance and acting in the theater. After graduating from Hollywood High School he then attended the University of Southern California; he loved his USC Trojans! Richard went on to serve his country in the United States Army, spending time in Korea.

Richard then met the love of his life Maria Del Carmen Siverio, marrying her and fathering three children. He went on to have a successful career as an accounting professional; both in the movie studios as well as the garment industry.

Richard is known for his many accomplishments; none greater than putting faith and family first. His dedication and sacrifice for others will be one of his greatest legacies.

Richard touched many lives as a devoted family man, a loyal friend, a skilled actor and musician, a sports lover, and a caring member of the community. Richard will be greatly missed by his many family members and friends.