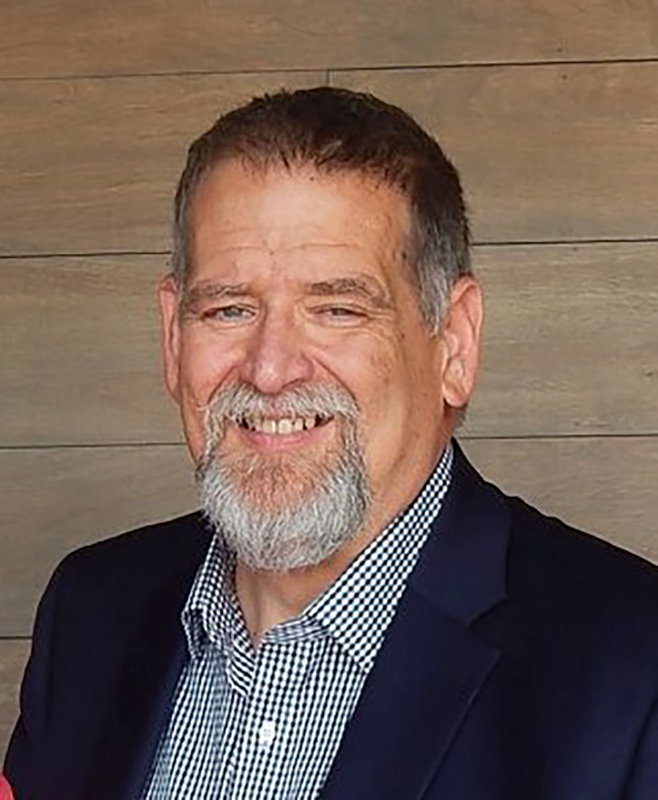 Richard (a.k.a. Rick, Ricky, Rich, Big Rich) Eugene Gruen Junior was born in Oklahoma City, Oklahoma to Richard Eugene Gruen Senior and Eleanor Lee Gruen on May 26, 1961 weighing 10 pounds 10 ounces. He was the first son, and the youngest of three, with two older sisters: Leah and Joy. All three siblings were born within three years of each other. His family moved to Fort Worth Texas shortly thereafter where his father attended seminary.

From a young age, Rick demonstrated a deep sense of compassion and empathy. When he was about three years old the family parakeet died. Leah, Joy and Ricky wanted to have a funeral. Their dad buried him out in back of the house, and they made a little cross from sticks to put on the grave. Ricky found a bottle cap nearby and carefully put it on the top of the cross. This was a reference from one of his mom’s favorite shows “Combat” where they always showed a soldier’s helmet on the grave.

When Rick was five, the family moved to Southern California where he remained until the end of his life. The family first lived in Anaheim, then Dana Point, before eventually settling down in San Juan Capistrano.

He graduated from Capistrano Valley Christian High School in 1979. During his high school career, he excelled in basketball and football, and never had an issue getting good grades. In fact, the work at school was too easy for him. During his senior year, he completed his required course work early, and started taking classes at Saddleback College.

Rick was always independent and industrious. He began working at the age of twelve as a bus boy at Pete & Clara’s restaurant in San Juan Capistrano. He held many different jobs in his teens including landscaper, office supply delivery, Jack in the Box manager, and even a stint dressing up like Santa. As a young adult, he managed a gas station in San Juan Capistrano, and then went on be the Materials Management Manager, then Lab Services Manager at Nichols Institute.

Rick always had a love for travel and adventure. In 1988 he took a year off and went to Sweden to work on a farm. During his time abroad, he travel extensively throughout Europe including Germany, France, Greece, Italy, Denmark, Switzerland, Austria and the Netherlands.

When he returned home, he took a temporary position at the corporate office for Remedy Temporary Services. He quickly established a new path for himself, and settled into a career managing payroll and financial transactions at Remedy, and later at Roth Staffing.

Rick met Jean, the love of his life, 23 years ago. It was love at first sight. They were partners in love and partners in life. They shared a love for good food, good music and travel. Together they visited Canada, New Zealand, Mexico, Jamaica, Bermuda, as well as destinations throughout the United States.

In 2010, Rick left his work due to complications from his diabetes. Rick and Jean adopted Baxter, a terrier mix dog in 2012. He quickly became Rick’s constant companion, and helped Rick to become more active again. Following the amputation of Rick’s left leg below the knee in 2017, and through his own grit and determination, his health gradually improved. He had hoped to one day return to the work force, but sadly, he was never able to realize this dream. Lingering health issues and the COVID-19 pandemic hampered his dream, and then it was cut short altogether by his cancer diagnosis. After a valiant battle, he lost his life on August 10, 2021.

Rick will be remembered as a great friend and a mentor to many, a natural leader who loved to solve people’s problems, and a wonderful story teller with a great sense of humor. He was extremely intelligent and curious minded with a love for learning that inspired a variety of hobbies over the years. These included: wood working, cooking, watch repair, cycling, golf, off-roading, playing and making ukuleles, and his latest endeavor, watercolor and gouache painting.

Rick is survived by Jean Grigg, his sister Leah Girard and husband Brad, sister Joy Hartley and husband Miles, nephews Douglas Meyers, Gregory Meyers, and Andrew Girard and wife Meghan and their son Lux, nieces Joy Girard and Tracy Long and husband James, and aunts Sylvia Phillips and Dee Gruen, along with numerous cousins. He was so excited to welcome his grand-nephew, Lux Eugene Girard, in January 2021, and was thoroughly pleased by the choice for the baby’s name. His efforts to instill his love for punk rock music in his nephew had paid off–the name Lux was inspired by Lux Interior, founding member of the 70’s punk band “The Cramps”. The baby also received the middle name of Eugene in honor of Rick and Rick’s father, Richard Eugene Gruen, Sr. Rick is dearly missed and in our hearts forever!