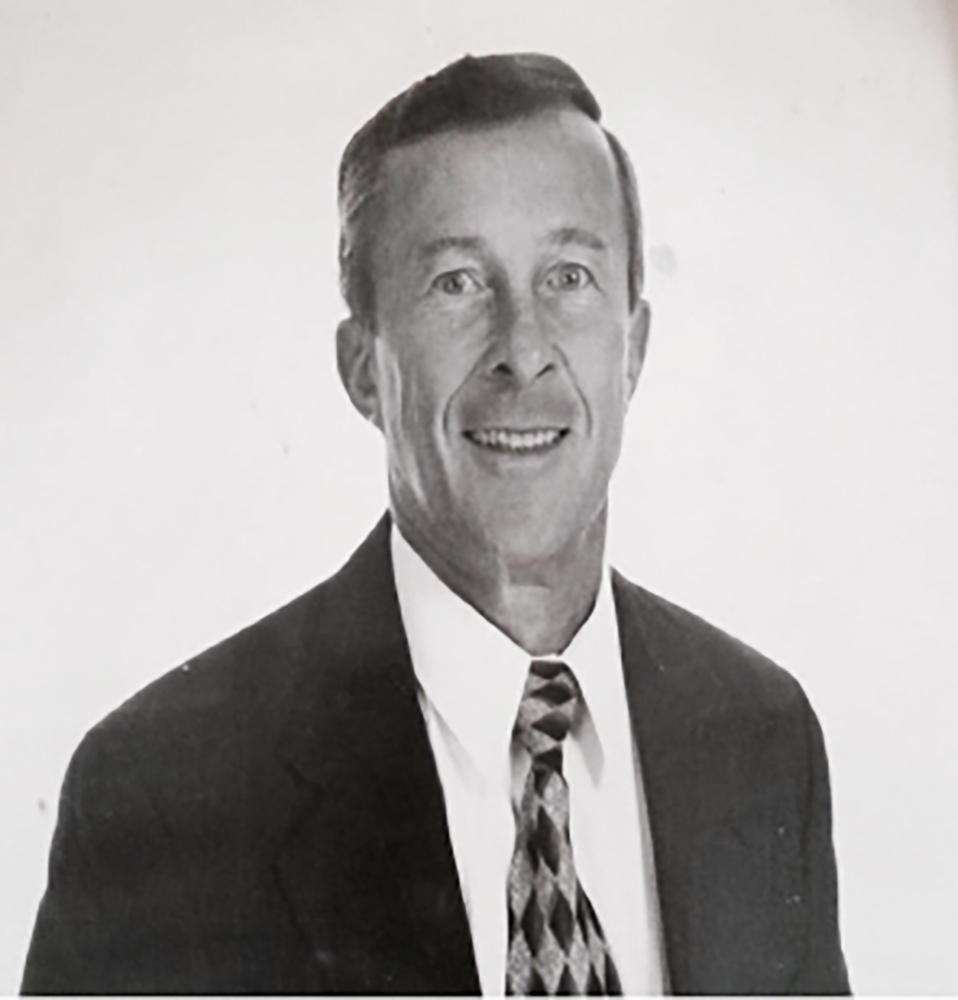 Rich was born in Manhattan, New York on October 16, 1942 to Ruth E. Krieg and Richard E. Krieg Sr. He grew up in Lake Hopatcong, New Jersey with his two sisters. His youth was spent with schoolmates getting into much mischief. Rich received his undergraduate degree from Rutgers University in 1964 where he served as president of his fraternity and was a member of the ROTC. He received his Masters and then his PhD in Microbiology at Iowa State University (ISU) in 1965 and 1967 respectively.

Rich served in the United States Air Force for 25 years as a Microbiologist and Epidemiologist. His postings included Brook Air force Base Lab in San Antonio, the Armed Forces Institute of Pathology in Washington DC, Malcolm Grow Hospital in Maryland, Uniformed Services University of Health Sciences in Bethesda, Maryland, and Belize Medical Lab in Belize. During his time in Maryland he taught part time at the University of Maryland. In his last years in the Air Force, he served on the Inspector General’s Team, travelling throughout the United States and internationally certifying military facilities Accreditation. His international travels took him to Vietnam, Africa, the Philippines, the Azores, Taiwan, Europe, and Belize. He was greatly respected by his colleagues.

Rich retired from the US Air Force in 1993 and assumed the role of Chief Operating Officer of the American Red Cross Blood Services, Southern California Region. He is described as truly a mentor, setting an example and providing counsel during a tumultuous time. At the time the Red Cross was undergoing a profound transitions and operating under a consent decree from the Federal Government. Rich’s leadership as COO was instrumental in righting the ship, and getting the organization back on track. He was no nonsense, but always fair, insightful and kind. He had a wicked sense of humor. He guided the American Red Cross through significant transformation and expansion, where his positive attitude influenced many and left an indelible impression.

Rich then ventured with a group of friends to form StemCyte, an Umbilical Cord, Blood and Tissue Preservation and Transplant Company. He was the Vice President of Business Development at StemCyte, Arcadia, California in 1998, through 2005. His role at StemCyte was crucial in the development of umbilical cord blood stem cell collection contracts throughout Southern California hospitals. StemCyte is currently one of the largest Umbilical Cord Blood Stem Cell Banks in the United States. Richard’s role as an executive brought so much light, laughter, and growth within the company and was very well liked. He was very passionate about his work and saving the future lives of children and adults.

After his second retirement, Rich and his wife Judy moved to Belize, Central America where he continued his humanitarian efforts. Together they formed a Non Governmental Organization, Equity House, providing basic health care to Hopkins Village and other surrounding villages. Rich and Judy entertained many medical students, nursing students, and medical mission groups; all in their efforts to provide much needed medical aid. Rich loved the children of Belize and was most proud of his work ensuring a healthy future for them during the health assessment needs at the village schools. He was also proud of his work sitting on the Board of National AIDS Commission of Belize providing updated and relevant information on HIV for Persons Living with HIV, at-risk groups, social partners, health professionals, the public and other stakeholders.

Rich loved sports and enthusiastically participated in intramural softball games while in graduate school at ISU. He was also an avid marathon runner and participated in 13 marathons across the US, including New York, Washington DC, Boston, Los Angeles, Chicago and Maryland. He was an adventurous, active outdoorsman that lived life to the fullest. He enjoyed repelling, rock climbing, and was a certified master diver to name a few. Throughout his school years, he was proud to be a sprint football player and a competitive wrestler, eventually teaching wrestling.

Rich lived a full life with many ups and downs. He was a devoted husband and father but was not without flaws. His final years were spent peacefully with Judy and Fred in California. He was visited many times by close family and friends and enjoyed his time with all of them.

Rich was a loving husband, father, brother, uncle and friend. He will be missed!

Words From Family and Friends:

How do I begin to say good-bye to the love of my life? Rich was my husband but most importantly my best friend. Our 30 plus years was filled with laughter, joy, happiness, peace, some sorrow but most importantly partnership. I fell in love with a man who loved all things created by God. He didn’t see color or race or differences in his interaction with people. He was generous, understanding and loved helping those less fortunate. I loved seeing how beautiful I was in his eyes. He had an incredible contagious laughter as we experience many first together. He laughed: as I ate oysters for the first time; when I went white water rafting down the Colorado; taking a mud bath in Taiwan; and so many more to remember. I know he was proud of me, proud of our accomplishments and proud of us. Rich and I had a good life filled with ups and downs but we seem to do better together forging a path forward through life.  He would sit tentatively and listen my grueling day at work as a critical care nurse. He understood me and I him. He could finish my sentences and read my thoughts. He supported my ideas and I his. My heart is now filled with sorrow, grief and emptiness knowing that I have to walk through life without him, without his guiding hand and loving heart.  He never prepared me for life without him. This I must do alone.

We spent our last days mourning the young energetic and vibrant man that he was. His illness won in the end. He is pain free now and safe in the hands of the lord. Rest in peace my sweetie.

Rich was my best friend for 56 years. We met in Ames, Iowa in 1964 through our mutual friend Dennis Focht when Rich came to Iowa State University to work on his Masters and PhD in Microbiology. For a brief time the 3 of us shared an apartment and then Rich moved into my house, and subsequently Rich and Monica lived in my basement apartments for several years.

Rich was like a second brother to me throughout the years and I was living with him and Judy in Mission Viejo at the end. We remained in close contact and shared many great times in Ames, Lake Hopatcong, Washington DC, California, Belize and many other places, including AMS conventions all over the country, and his many marathons.

His family and friends were a significant part of my life. I had the honor of serving as his best man at his weddings and being part of his family. His parting leaves a void in my life that I will greatly miss. He was always there for me and I was there for him until his passing. He was one great guy.

The man I looked up to all my life was my brother. He paved a path to achieve extraordinary goals in his education, the military and stem cell research all in an expression of his spirit for adventure. He was the bright light in my family. I’m so thankful for him. He changed my life by encouraging me to run which pushed me towards a healthy lifestyle that I’ve maintained for many years.

To Family and Friends

Rich’s wishes were not to have a service and we understand that there were lots of family and friends that need closure, so we ask that you use the comment section to share with us how Rich touched your lives. In lieu of flowers please make a donation to the American Red Cross, because that is a cause that was dear to his heart and donations are always in great need. Rich was clear with his wishes to be cremated, with his ashes entombed at Arlington National Cemetery and plans are in motion to have it happen this year. He also wanted some of the ashes to be spread in the beautiful Caribbean sea of Belize and a small portion to be spread at Lake Hopatcong in New Jersey where he spent most of his childhood.