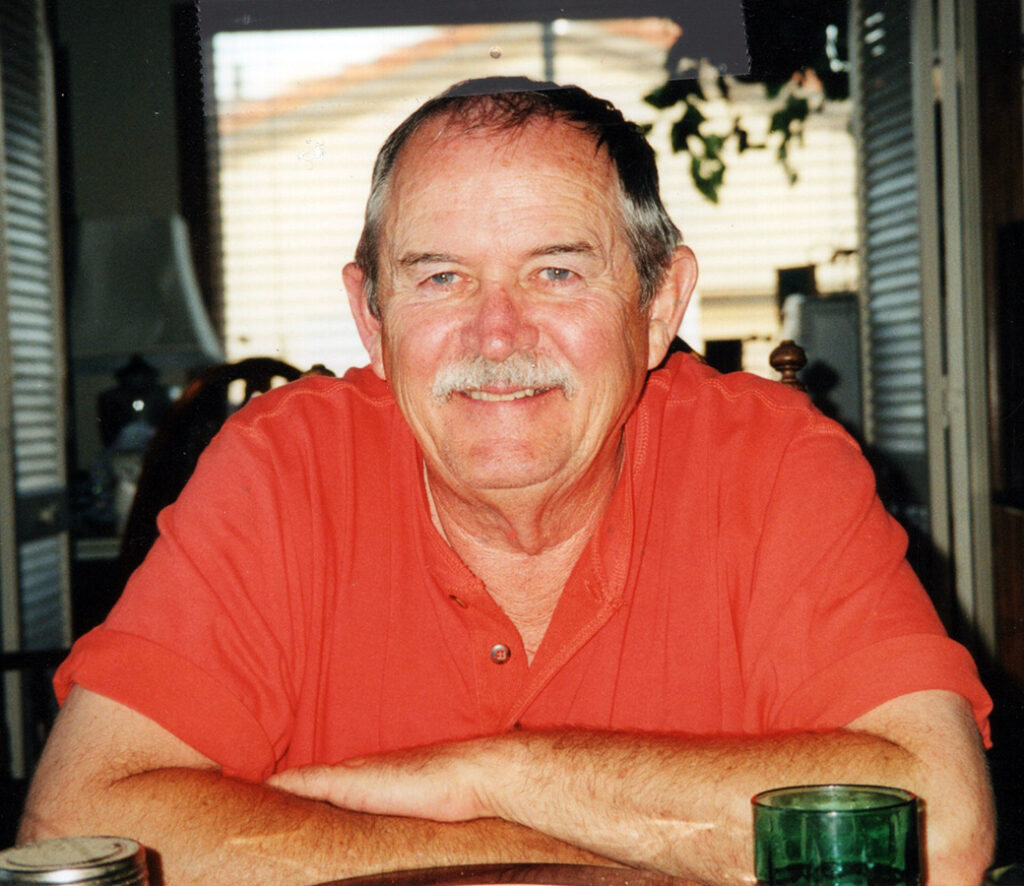 Dick had 4 younger siblings. He joined the USMC and proudly served his country May 24th, 1963. Thereafter, he and his brother Dan created a dynasty with the film industry, Christy’s Editorial located in Burbank CA. Dick created In-Sync magazine for film equipment for the film industry. He’s passion for food took him into the restaurant business where he opened Christy’s Deli in Ventura CA. He took an early retirement and traveled with his wife Betty. Dick was very active in his church and was involved in many charities. He is survived by his son Robert Christy, Bryan Lingg and his daughter Kathy Pepper and several loving grandchildren and great grandchildren.

Visitation will be at O’Connor Mortuary on Thursday, September 22, 9am-10am. If you would like to donate on Dick’s behalf, please donate to a veteran’s group of your choice.