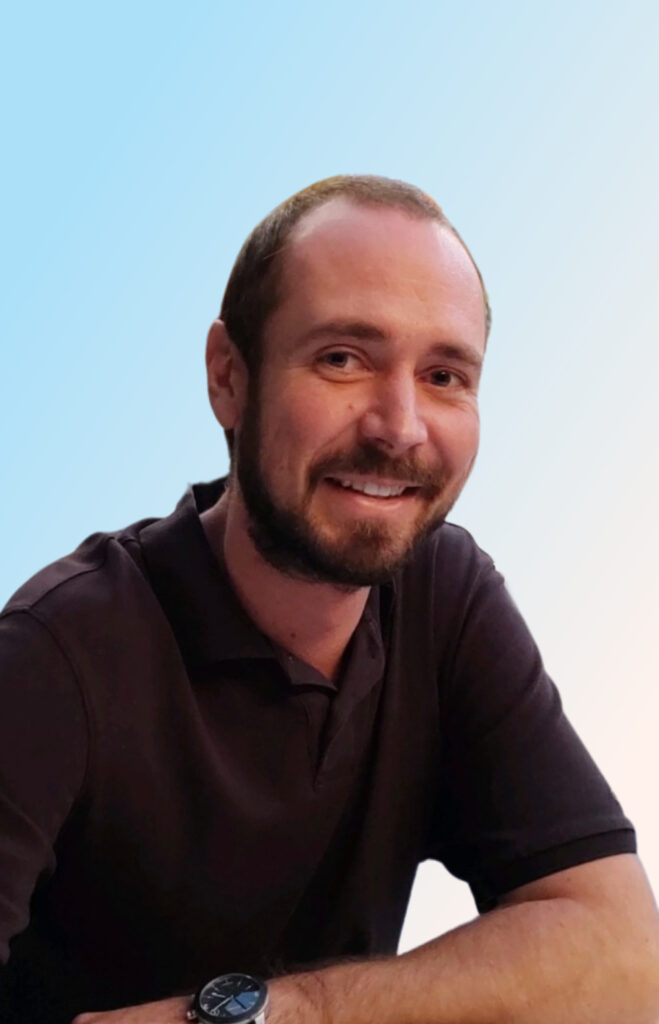 Richard “Aaron” Runyon, 37, of Laguna Niguel, CA passed away unexpectedly on June 7th 2022 of natural causes. We are absolutely devastated by this great loss.

Aaron was born on November 21st, 1984 to loving parents Richard D. Runyon and Debra J. Manavian, Aaron immediately filled the lives of those around him with immeasurable joy.

Aaron graduated high school in 2003 from Mark Morris High School in Longview, WA and went on to pursue an Associate Arts degree from Orange Coast College.  He  successfully completed his degree in 2008.  Aaron was most recently working as a Warehouse Operations Manager at RxSight Light Adjustable Lens in Aliso Viejo, CA.

Although Aaron never married, he was a loving uncle to Payton, Mason, and Emme; a devoted son and brother and absolutely adored his family and extended family. Aaron was passionate about the outdoors, hiking, skateboarding, snowboarding, animals (dogs especially) and loved spending time with his family and friends. His presence is sorely missed and his loss is deeply felt.

Aaron is preceded by his grandparents, Richard and Lilly Runyon,  Harold (Lois) Burks and Carol Sedy; his aunts Carla Kubin and Chrissie Burks.   He is survived by his father, Richard (Janelle) Runyon and mother, Debra (George) Manavian; his sister Alison (Ian) Keber and their three children; as well as numerous aunts, uncles, cousins and beloved friends.

Aaron would have wanted a celebration of life be held in his honor as opposed to traditional funeral services. We request all of Aaron’s loved ones to join us in celebrating his beautiful life at the Mill City Grill in Longview, WA on August 6th from 2-6pm.