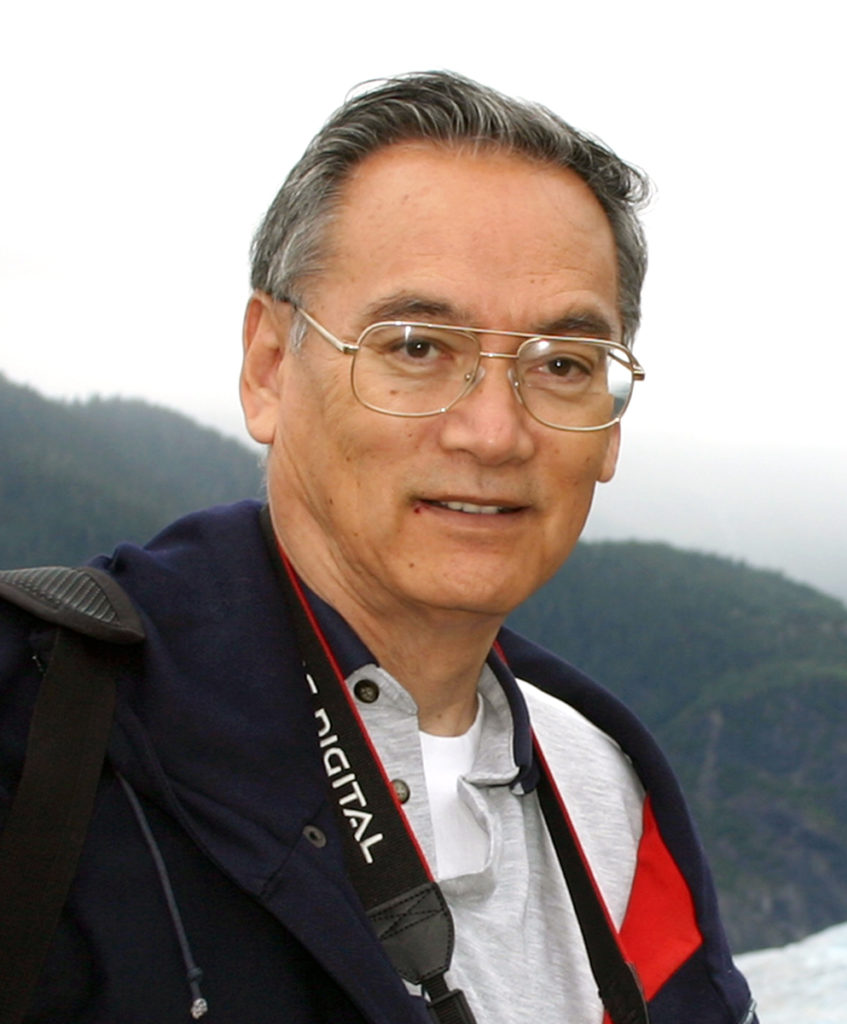 Ralph Nobufumi Hagihara, 73, of Lake Forest, passed away suddenly from natural causes and went to be with the Lord on May 28, 2018.

The youngest of five children, Ralph was born on November 1, 1944, to Masao Mark and Fusano Mary (Hanafusa) Hagihara at the Manzanar Relocation Center in California. After the family was released from Manzanar, they returned to Los Angeles where Ralph was raised.  He graduated from Belmont High School in 1962.

Ralph served in the U.S. Army from November 1962 to August 1965, during which time he completed training at the U.S. Army Special Warfare School, earned his parachutist badge, and was assigned to 3d Special Forces Group (Airborne). As a member of the Green Berets, he served a tour in Vietnam and attained the rank of Specialist 5. He was awarded the Army Commendation Medal, Good Conduct Medal, and Armed Forces Expeditionary Medal.

In 1968, Ralph began working as an engineer/scientist designing and evaluating missile guidance systems for McDonnell Douglas Astronautic Corporation. While working, he earned his Bachelor of Science degree in engineering from the University of California Los Angeles in 1970. He continued working for McDonnell Douglas (later acquired by Boeing), where he retired in 2009.  After retirement, he worked as a consultant for Davidson Technologies.

Ralph married Tomi (Morishita) on June 18, 1983, in Las Vegas, Nevada. Ralph moved Tomi and her sons Ken and Kevin to Kwajalein, Marshall Islands, where they lived for the last year of Ralph’s tour and then relocated to, then, El Toro, California.

Ralph’s life changed when he accepted Jesus Christ as his Lord and Savior. He was an active attendee at Calvary Chapel Tustin at the time of his passing.

He is survived by his brother Eddie (Irene) and sister June (Edwin) Fujita; his beloved wife of nearly 35 years, Tomi; sons Ken (Joyce), Kevin (Julie), Matt (Susan), and George (Joanne); five grandchildren: Nathan, Ashley, Kristen, Brooklyn, and Grayson; many nieces and nephews; and his faithful dog, Gabby. Ralph was preceded in death by his parents, brothers Frank and Harold, and sister, Setsuko.

In lieu of flowers, the family requests donations be made to Gideons International where Ralph was an active member for 15 years. 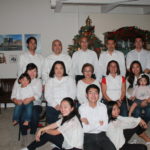 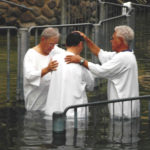 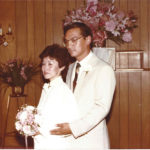 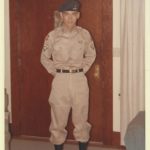 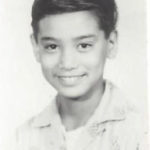