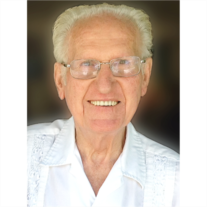 The Funeral Ceremony for Ralph will be Wednesday, November 15 at 3pm (MN time) at O’Connor Mortuary in Laguna Hills, CA. This service will be streamed live for those unable to attend the service.

A spring Memorial Ceremony is being planned for Grand Rapids.