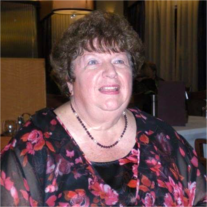 Rachel Pha Dill came to this life March 7th 1942 and left July 23rd 2016. Rachel was born in Akron Ohio grew up in Doylestown and attended Chippewa local schools. She attended college at Baldwin Wallace University and later transferred to University of Michigan where she received her bachelor’s degree in physical education. Rachel was known for her baton skills and won over 500 trophies as a majorette.

Rachel moved to Southern California in 1977, where she was an activity director for the elderly for 35 years. She served as Treasurer on several committees including SCAAP NAAP and TOPS.

Services will be held Saturday July 30th at O’Connor Mortuary.