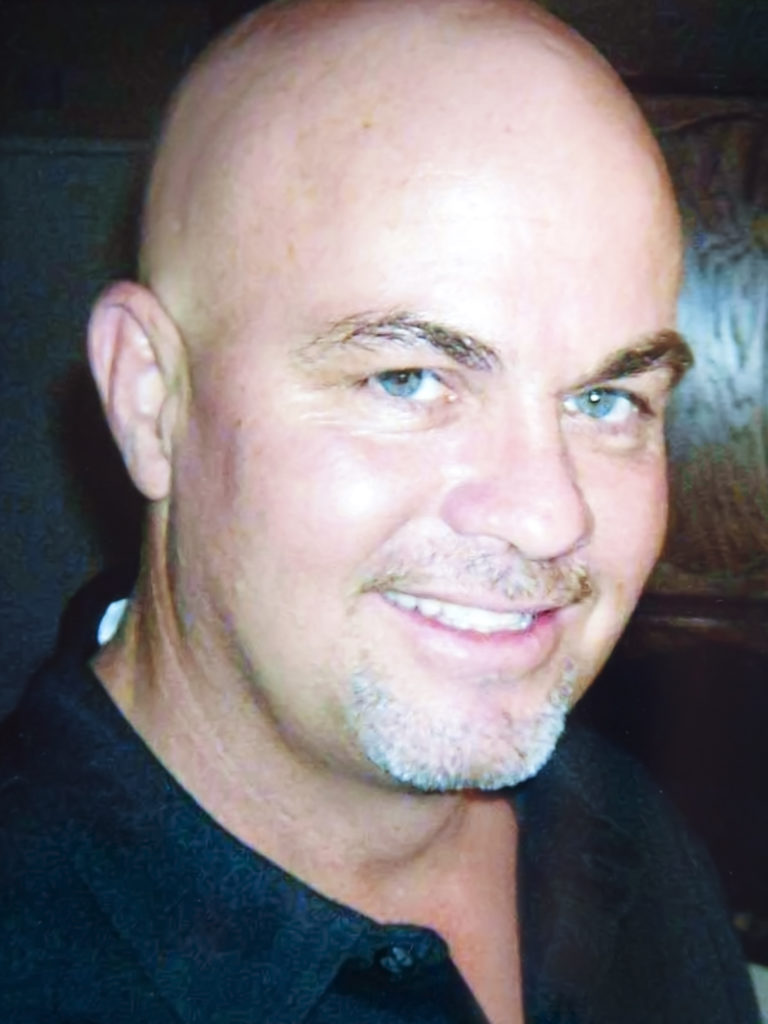 Philip Dirk Myers, a plumbing contractor and entrepreneur, died unexpectedly on Sunday, November 28, 2021 at the age of 56 while spending the Thanksgiving holiday weekend at his RV timeshare resort in Parker, Arizona.

Philip is survived by his wife, Lila Myers; his children, Erin Somogyi, Britney Reece, and Tiffini Garcia; his grandchildren Josie and Caleb Reece; his brothers David and Russell Myers; and his sisters Jill Mawby, Dorothy Eve Ferriera, and Hope Anderson.

Philip enjoyed studying the bible and astrology. He loved animals, music, and making everyone he knew laugh.  He was also a problem-solver who often took on difficult projects around the house. He was a spiritual man and devoted much of his time and resources to his ministry and to those in need. He will be deeply missed by his friends, family, and all who knew him. 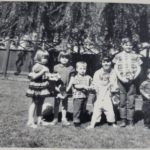