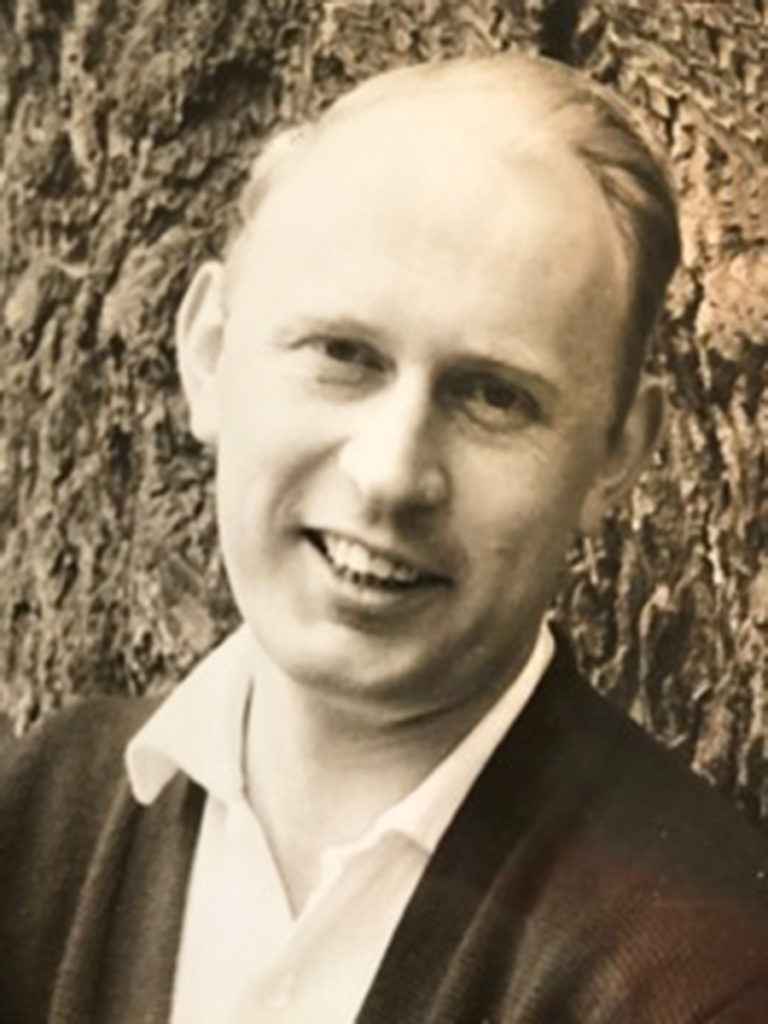 Peter MacLean Williams, age 91, died on November 19, 2019 in Irvine, California. He was born on April 7, 1928, the youngest of four siblings, in Seattle, Washington, to Margaret MacLean Williams and Roland Christian Williams.

He attended Queen Anne High School in Seattle and went on to the University of Washington, then joined the Army in 1946 and served two years in the Army Signal Corps in Alaska. With his VA benefits he earned a BA at the College of Wooster in 1951, followed by an MBA from the University of Kentucky.  During a semester-long internship at the University of Alabama, he met his future wife, Jean Edward Taylor of Andalusia, at the student library. They were married for 68 eventful years and had four children: Margaret Susan, Carol Lynn, Stuart Taylor, and Carl Jewett.

Together, Peter and Jean enjoyed traveling, especially road trips, and criss-crossed the country many times. He led many camping trips in the family station wagon, including several visits to Mount Rainier and a memorable 10-state tour of the West in 1967.

A banker by profession, Peter was also committed to civil rights activism in the 1960s and various political causes over the course of his life.  While his work to desegregate public schools in Dallas was not without controversy with neighbors and co-workers, his employer at the time, asked him to take the lead in bringing on several black employees in mid-management roles, which was a first!

While a decorated basketball player in high school and college, his true passion became tennis, which he enjoyed for many decades, especially with his wife Jean during their retirement. In later years he continued his lifelong interests in classical music and literature, especially history and current affairs, and in following college sports teams. Peter always took special pleasure in conversation, and loved meeting new people and hearing their life stories.

Peter is survived by Jean, his four children, and 11 grandchildren, and was looking forward to the birth of his first great-grandchild in April.