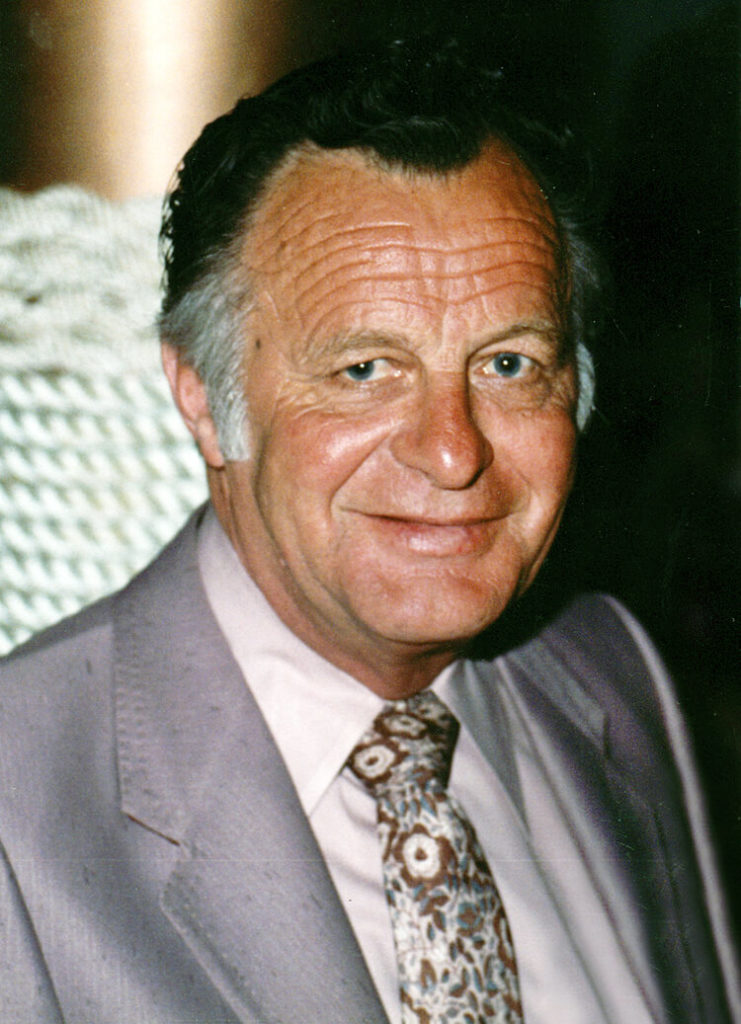 Peter, age 93, a lifetime California resident & 23-year resident of Casta del Sol Senior Community, Mission Viejo, CA, passed away January 27, 2018 after a long series of small strokes which he fought and overcame successfully many times after a 1999 5-way bypass surgery.

Pete proudly served 4 years in the US Navy during World War II aboard an aircraft carrier in the Asiatic-Pacific area. After the military Pete became involved in the floor covering industry where he thrived for 45 years culminating with his proud induction into the prestigious California Apprenticeship Council Hall of Fame in 1990 following 17 years as Administrator & Training Director for the No. California Carpet, Linoleum and Soft Tile Apprenticeship Program, as well as many years involved in all Trades Statewide Training programs and on the Board of Floor Covering Health & Welfare Trust Fund.

Pete is survived by his wife Dorothy, of 45 years, (married 11/4/72). They enjoyed extensive travel & cruises over the years, loved Hawaii, and both were avid golfers and Oakland Raider fans. Pete was also a member of the Lions Fraternal Organization for many years.

After moving to Southern California, Pete & Dorothy became active members of the Casta del Sol Italian American Club where he served as President for two years as well as President of the Bocce Ball Club.

Pete is also survived by his sisters Madeline & Louise, his daughters Michelle & Maureen, his two grandchildren Christopher & Megan, and 6 nephews and 1 niece.